Ticats announce Eric Tillman will not return as GM 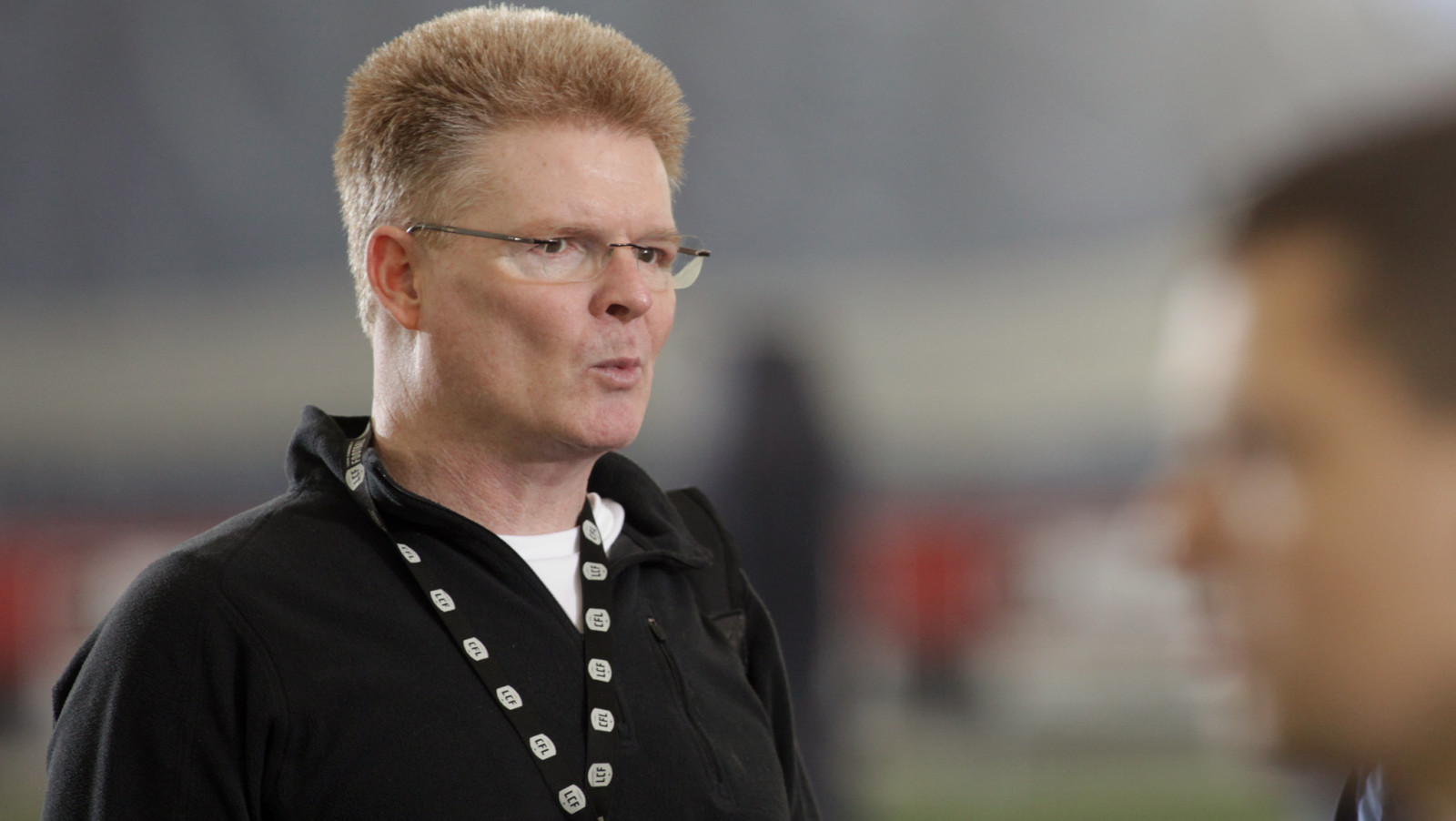 Ticats announce Eric Tillman will not return as GM

HAMILTON — Eric Tillman will not be returning to the Hamilton Tiger-Cats as the team’s general manager, the team announced on Thursday.

An earlier report from The Canadian Press stated that a CFL source said Tillman’s contract expired at the end of December and he will not be signing a new deal with Hamilton. It was also widely reported that Tillman will take an executive role with the Atlantic Schooners organization.

The Tiger-Cats also announced that Jim Barker will be joining the Ticats as a Football Operations Consultant and former Argonauts assistant general manager Spencer Zimmerman will join the team as Director of U.S. Scouting.