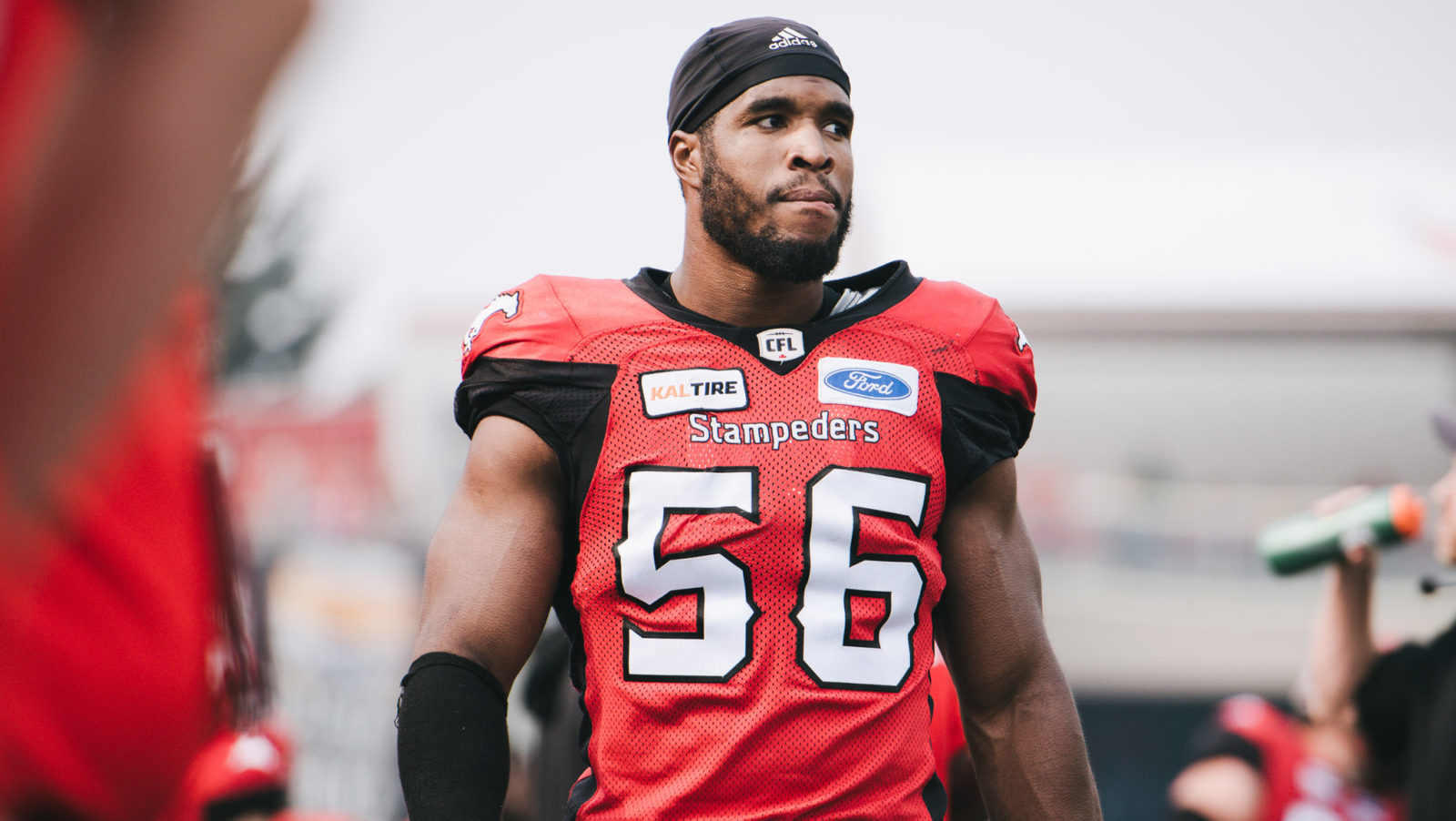 CALGARY — The Calgary Stampeders have released international linebacker Jameer Thurman in order to allow him to sign with a National Football League club, the team announced on Thursday.

Thurman was slated to become a free agent in February.

Thurman joined the Stampeders in 2017 and eventually earned the starting job at weak-side linebacker during his rookie season. In 35 regular-season games for Calgary, he made 134 defensive tackles, 29 special-teams tackles, three sacks, three interceptions and three forced fumbles.