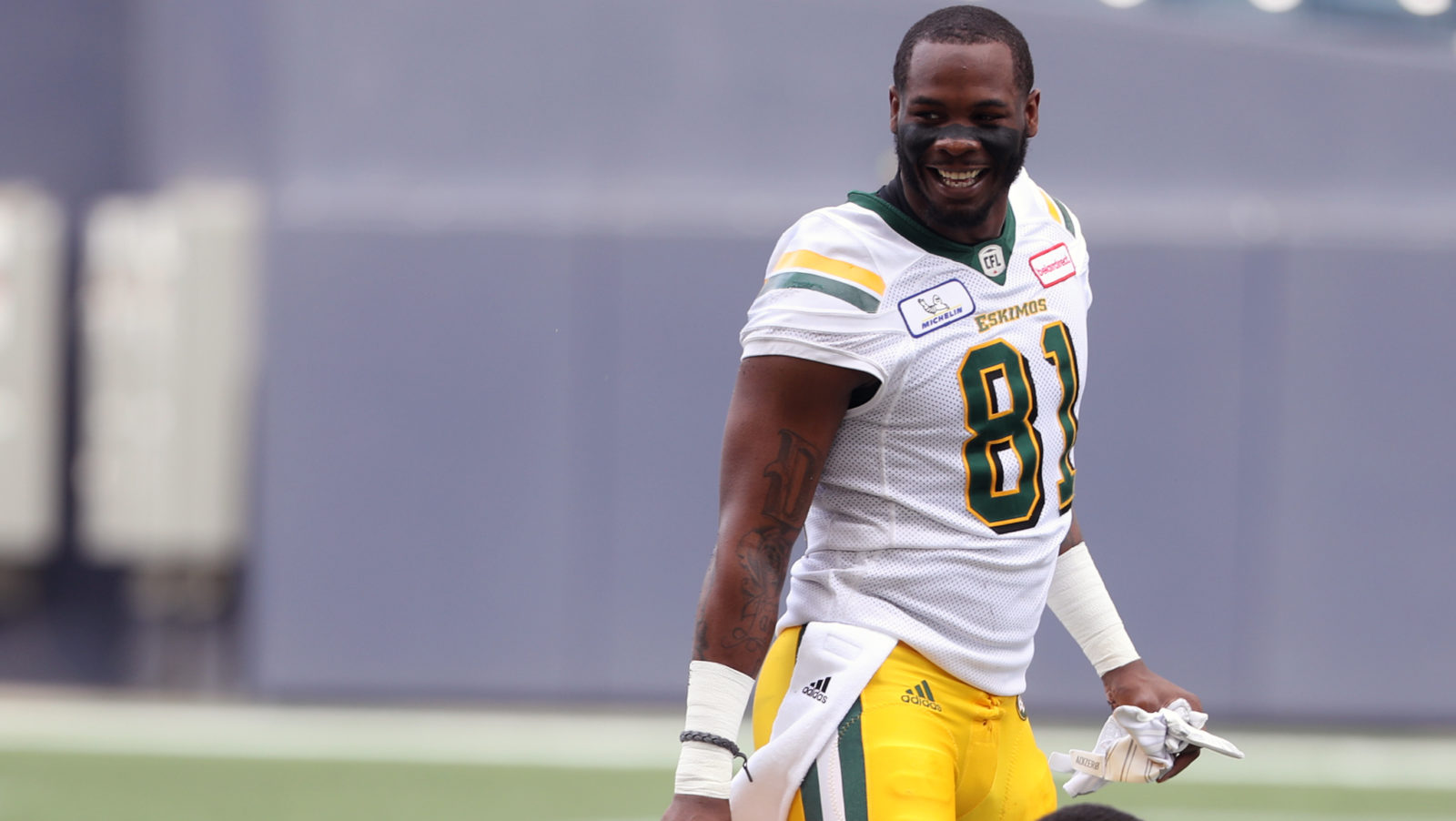 EDMONTON — The Edmonton Eskimos have released international wide receiver D’haquille ‘Duke’ Williams to pursue an opportunity in the NFL, the team announced on Friday. Williams was set to become a free agent next month.

Williams led the CFL in receiving in 2018 with 1,579 yards and he also added 11 touchdowns in his second season in Edmonton.

In his rookie year in green and gold, the 25-year-old played in 13 games and hauled in 46 catches for 715 yards and four touchdowns.