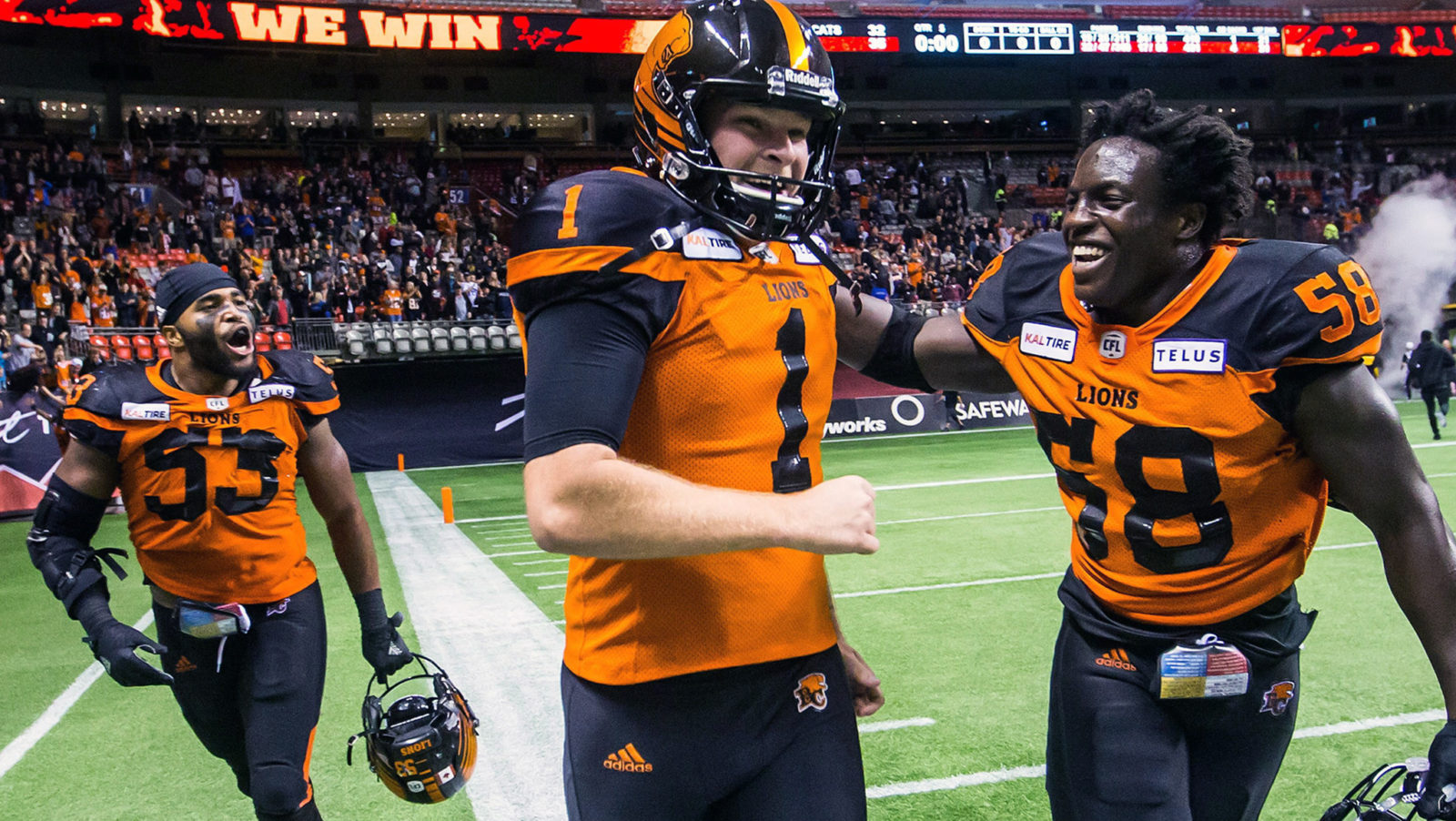 VANCOUVER —  The BC Lions Football Club announced on Friday that placekicker and punter Ty Long has been released in order to allow him to sign a contract with an NFL team. Long was eligible to become a free agent in February.

Originally signing with the Lions in 2017, the Georgia native was a two-time CFL All-Star (punter) and was the West Division’s selection as Most Outstanding Special Teams Player this past season. Boasting league-highs in both gross yardage and net punting average, the Alabama-Birmingham grad was also good on 43 of 46 field goal attempts in 2018 and a remarkable seven-for-seven from 50 yards or more.

“We thank Ty for his time as Lion and we wish him the best of luck with this well-deserved NFL opportunity,” said GM Ed Hervey