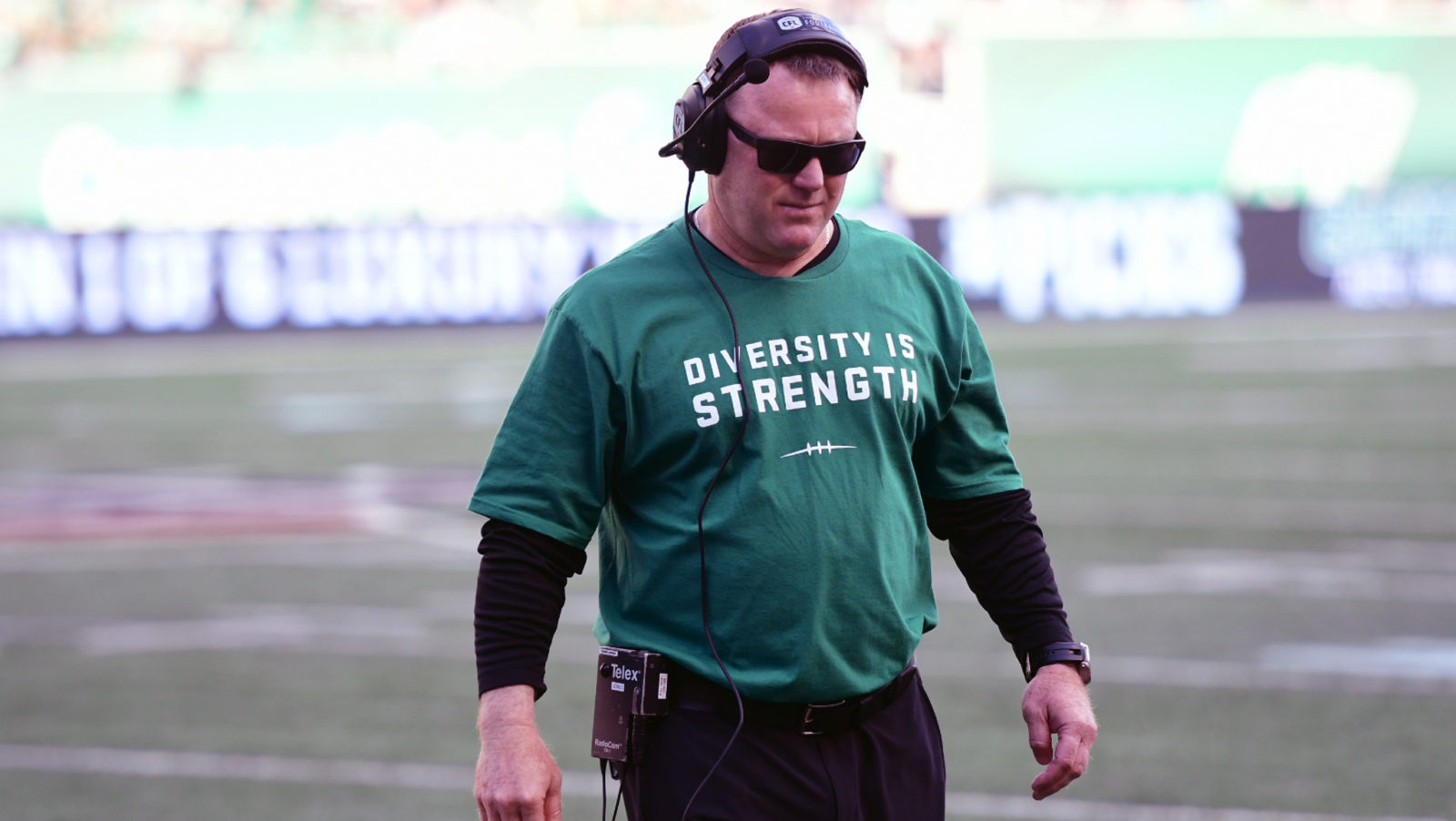 REGINA — The Saskatchewan Roughriders are close to a contract extension with Head Coach and General Manager Chris Jones, according to Sportsnet‘s Arash Madani.

The agreement, Madani reports, would keep Jones in the dual role of head coach and GM, which he’s held since being hired by the team before the start of the 2016 season.

Per #CFL sources: The #Riders and Chris Jones are nearing a contract extension that will keep Jones as the GM and head coach in Saskatchewan.

Jones’ current contract carries through 2019 after a new deal was struck in December of 2017. The Riders’ bench boss, who’s in his first tenure as a general manager, has engineered an impressive turnaround in Riderville, rebuilding the majority of the roster and leading it to back-to-back playoff appearances the last two seasons.

After returning to the playoffs with a 10-8 record in 2017, and reaching the Eastern Final, Jones’ Riders won 12 games last season, good for second in the West. The team hosted its first playoff game at new Mosaic Stadium but fell to the Winnipeg Blue Bombers in the Western Semi-Final last November.

Jones has coached in the CFL since 2002, when he became the defensive line coach for the Montreal Alouettes. One year later he was promoted to defensive coordinator, a position he’s held with Montreal, Calgary and Toronto.

After winning a Grey Cup in each of his first three CFL stops, Jones earned his first head coaching job with the Edmonton Eskimos in 2014. He coached the Eskimos to a West Division title and Grey Cup Championship in 2015 before being hired by the Riders.

In addition to four Grey Cup Championships, Jones was named the CFL Coach of the Year in November for 2018, the first such distinction of his career.