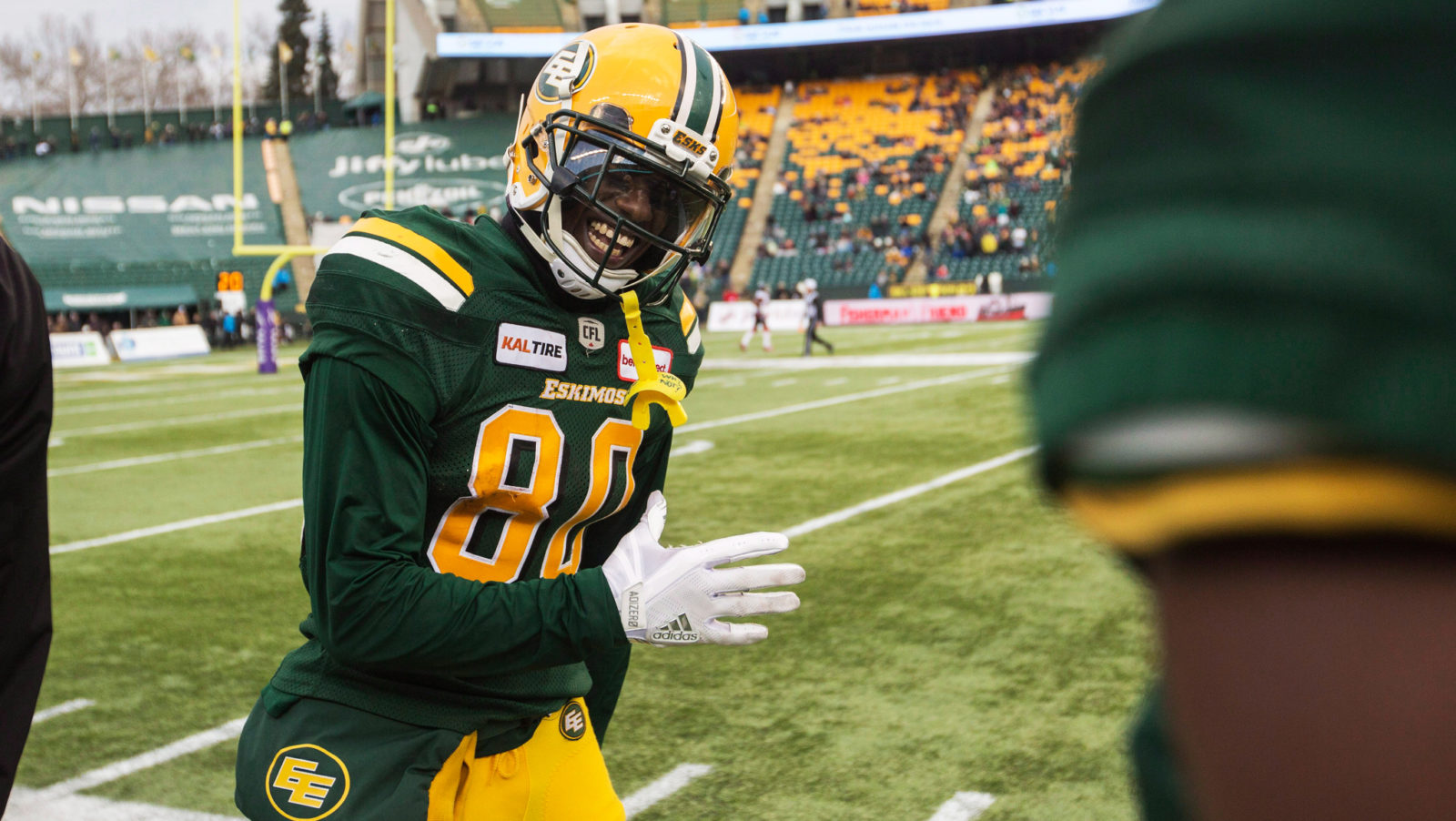 EDMONTON — The Edmonton Eskimos have released international receiver Bryant Mitchell to allow him to pursue NFL opportunities, the team announced on Tuesday. Mitchell was set to become a free agent in February.

In his third season in Edmonton, the 26-year-old found himself taking on a bigger role in the team’s offence due to injuries in the receiving corps. He played in 11 games and caught 60 passes for 867 yards and three touchdowns. His biggest performance was in Week 18, where the six-foot-two, 198-pounder hauled in 190 yards and a touchdown, one of his four 100+ yard performances in 2018.

Mitchell suited up in the green and gold in all three of his CFL seasons, hauling in 97 passe for 1,418 yards and six major scores over that time span.