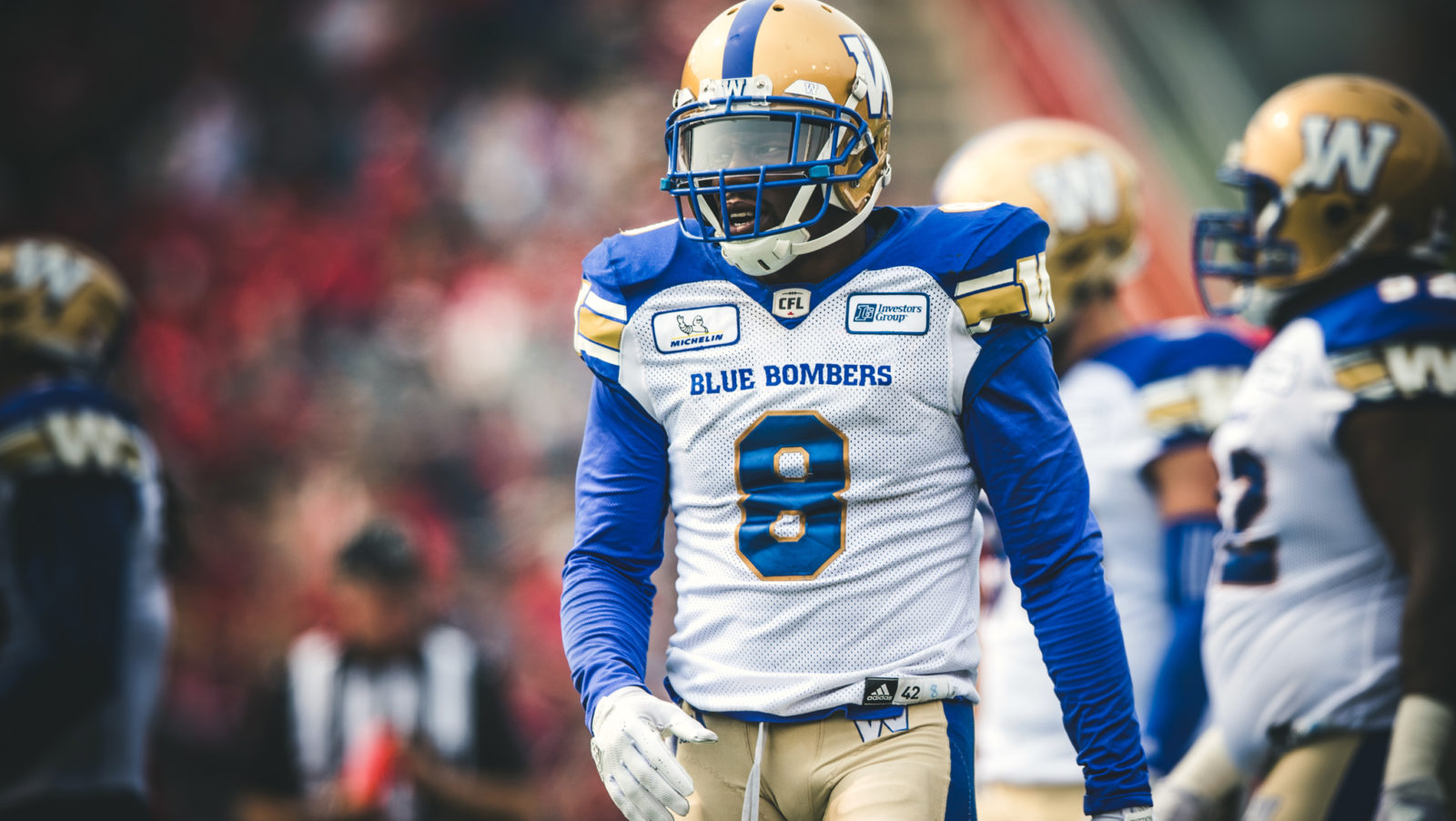 Randle has spent the past five seasons in Winnipeg after being acquired in a trade prior to the 2014 season. He appeared in 75 regular season games for the Bombers during that time, recording 217 defensive tackles, 45 special teams tackles, two sacks, 12 interceptions, and three forced fumbles.

“Roster decisions like these are never easy to make. Some are harder than others, and this certainly was a tough one,” Bombers’ General manager Kyle Walters said in a statement. “Chris has been the definition of a consummate professional in every facet of his game, both on and off the field, since we acquired him. Our organization cannot thank him enough for everything he has given us, and we wish him and his family the best moving forward.”

Randle has spent seven years in the CFL sharing time with the Bombers and the Calgary Stampeders.  He is one year removed from a stellar 2017 campaign where he was named both a West Division and CFL All-Star where he picked off five passes, two for touchdowns.