There is no perfect equation when putting together a championship-calibre football team. There are numerous ways to do it, that’s what makes the off-season so much fun. We all sit around in the cold, dark winter days debating who has the best chance to win the Grey Cup come November because the reality is, we don’t have a damn clue what the best way to build a team is.

Sure you want to have a great quarterback, continuity on the offensive line and dynamic playmakers in the secondary. If beggars can be choosers you also want a game-breaking pass rusher and elite special teams.

All of these ingredients are often found in the team crowned champion at the end of the season, but chief amongst all these parts one could argue is developing what the Winnipeg Blue Bombers have.

In keeping Richie Hall with Mike O’Shea, Paul LaPolice and General Manager Kyle Walters, the Bombers have not fallen to the attention deficit disorder of the win-now mentality accepted by so many teams in pro football. 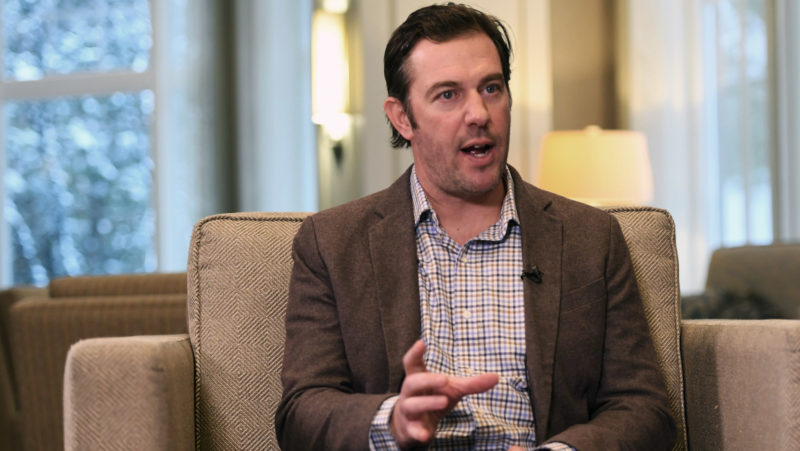 Instead, the fans and players of Winnipeg understand what to expect when arriving for a practice or game. That level of comfort has harboured a space where players can focus on improvement instead of worrying about their surroundings.

While playoff fates determined in a one-game sample size often fail to tell the story of a teams development, Winnipeg’s year over year improvement in on-field product has been matched by their progression closer to a championship in the last three years.

A large part of that progress in 2018 was the addition on middle linebacker Adam Bighill and now – thanks in large part to that culture and identity developed by continuity and patience – the Bombers have been able to attract their super-backer into gold and blue again for 2019 and beyond.

In Bighill the Bombers have secured a player that perfectly fits their organizational messaging. A well-spoken, articulate leader on and off the field with a fiery on-field personality capable of propelling the – somewhat – nontraditional middle linebacker frame to make exceptional plays at every level of the defence.

It’s hard to imagine Bighill getting better after unbelievable 2016 and 2017 campaigns in BC that saw him earn an NFL opportunity with the New Orleans Saints, but one could argue Bighill’s 2018 in Manitoba was the most effective effort of his Canadian football life.

Kyle Walters and Mike O’Shea clearly believe they have a core talented enough to contend for what could be a wide open West Division in 2019.

Bighill brought a presence to the Bombers’ defence previously not seen, especially in the middle of a group that was elite at intercepting opposing passers and rushing the quarterback but lacked that same level of dominance at the second layer. As a result, Bighill was named the Canadian Football League’s Most Outstanding Defensive Player in 2018, an award he’s sure to contend for annually in Winnipeg so long as health protects his snap count.

Bottom line: If Adam Bighill is healthy enough to be on the field, he will make your defence better and in effect your entire roster by bringing his trademark infectious energy and veteran savvy to the game.

For the Bombers, his signing continues to confirm General Manager Kyle Walter’s aggressive off-season effort to re-sign potential free agents before Feb. 12, as he and O’Shea clearly believe they have a core talented enough to contend for what could be a wide open West Division in 2019.

With Adam Bighill back in the fold, it’s hard to disagree.