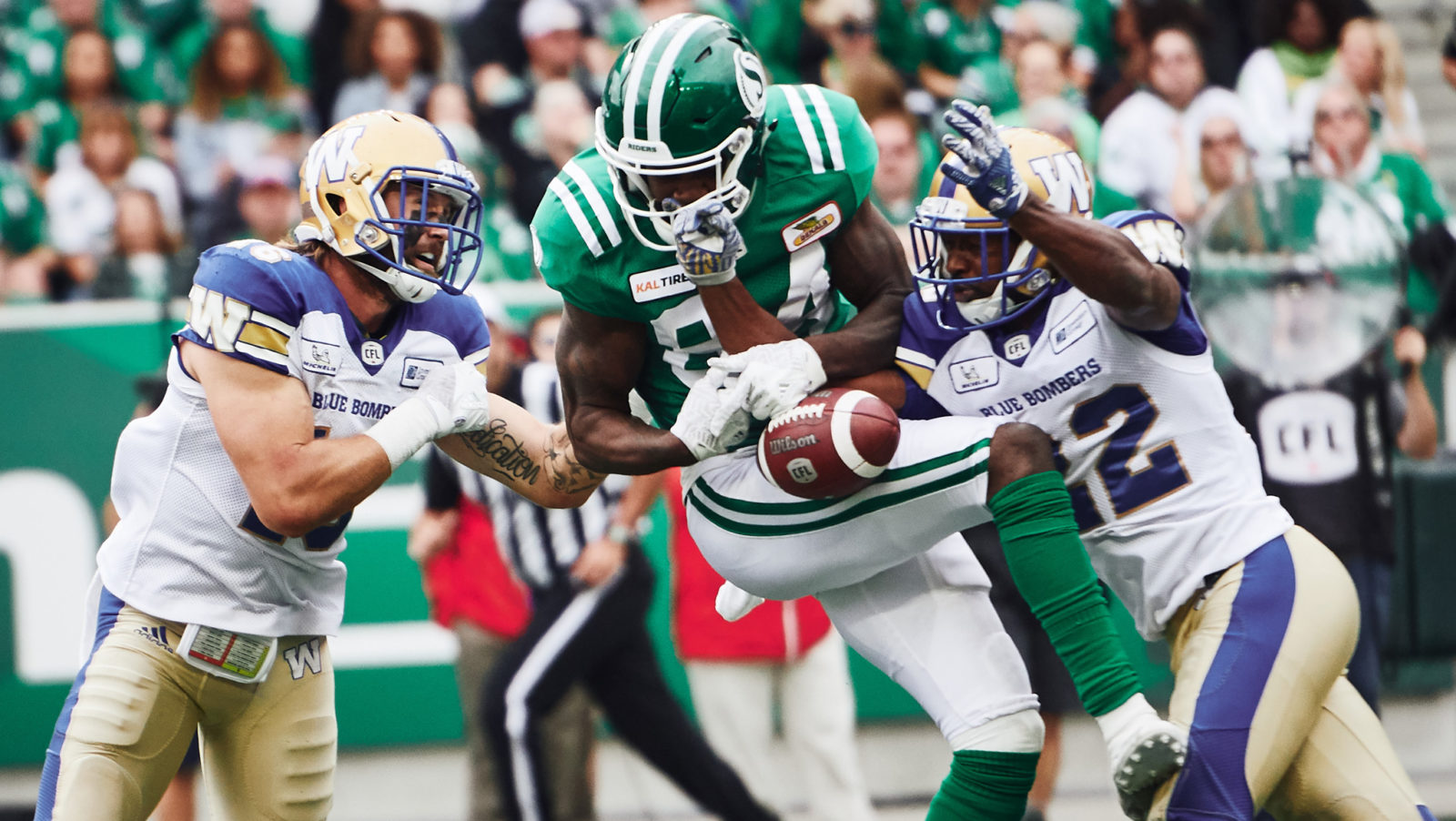 REGINA — Saskatchewan Roughriders receiver Jordan Williams-Lambert has been moved to the team’s deferred list in order to sign a NFL contract, the team announced on Tuesday.

Williams-Lambert spent the 2018 season with the Riders after signing with the team following mini-camp in April.

He was named CFL West Division Most Outstanding Rookie.

The Riders will retain Williams-Lambert’s CFL playing rights for the 2019 season.