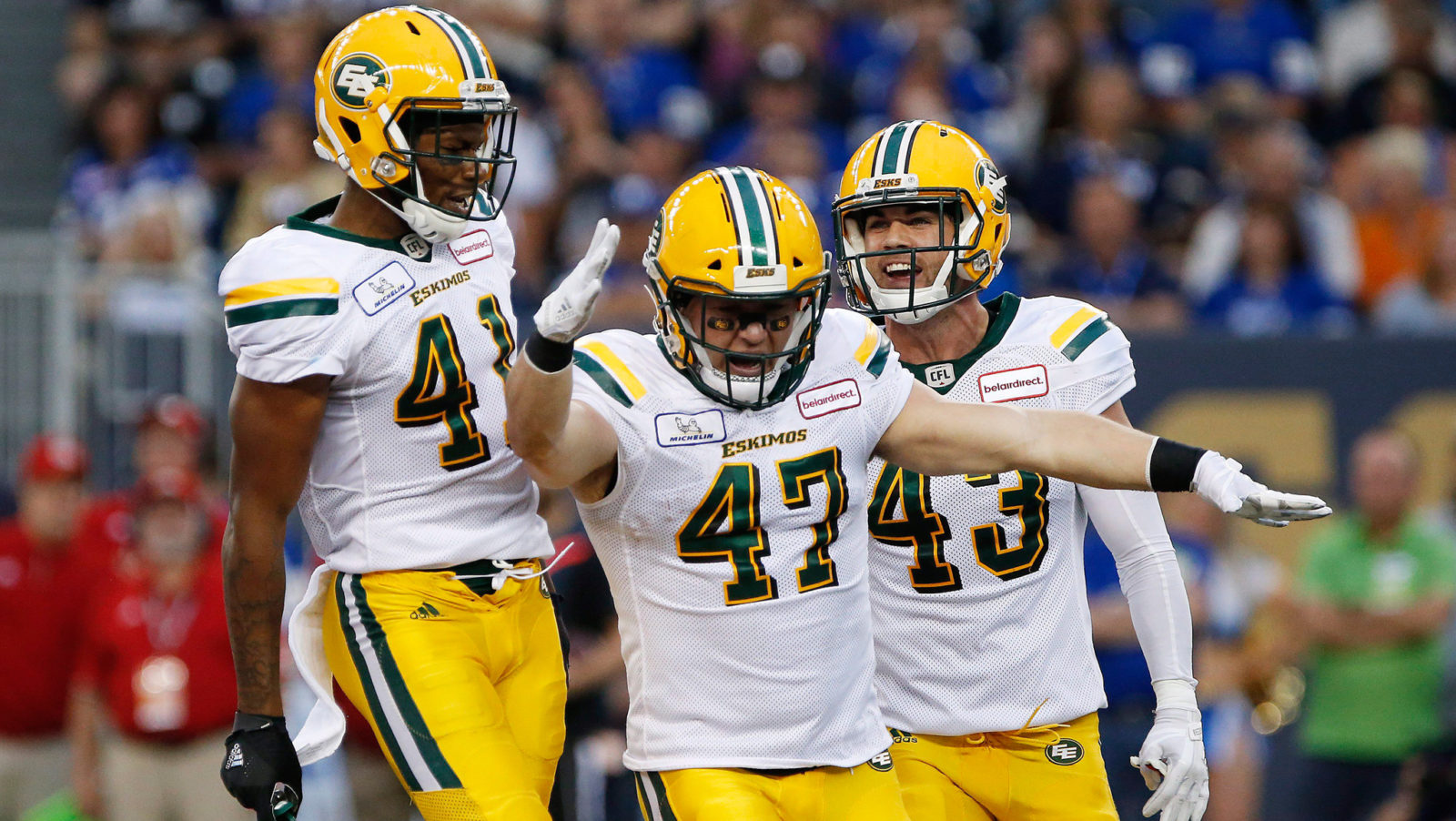 Sherritt originally signed with the club in 2011 and spent his entire eight-year career with the Green and Gold.

“The last eight years in the Green and Gold have been one of the greatest honours and experiences of my life,” Sherritt said in a statement issued by the team. “I have had opportunities and developed relationships that would not have been possible without this great country and without this league. My admiration and love for this country and league will last for the rest of my life, and I wake up a better person due to my time in the CFL.”

A 2015 Grey Cup champion and 2012 CFL Most Outstanding Defensive Player of the Year, Sherritt appeared in 109 games where he recorded 552 total tackles, 15 quarterback sacks, 17 forced fumbles, 14 interceptions, six fumble recoveries and one touchdown.

The West Division and CFL All-Star attended Eastern Washington for four seasons where he appeared in 49 games, and as a senior, he finished the regular season ranked 10th in the FCS with 11.36 tackles per game. He became the first player in school history with more than 400 career tackles and helped lead his team to the FCS Championship. He was named the Big Sky Conference Defensive Player of the Year and won the Buchanan Award as the FSC’s Top Defensive Player of the Year. Sherritt led the FCS with 170 tackles in 2009.

“J.C. will go down as one of the best Eskimos of all time,” said Eskimos General Manager and Vice-President of Football Operations Brock Sunderland. “He defines what it means to do things the Eskimo Way, and I know he will have as much success in his post-playing career as he did on the field.”