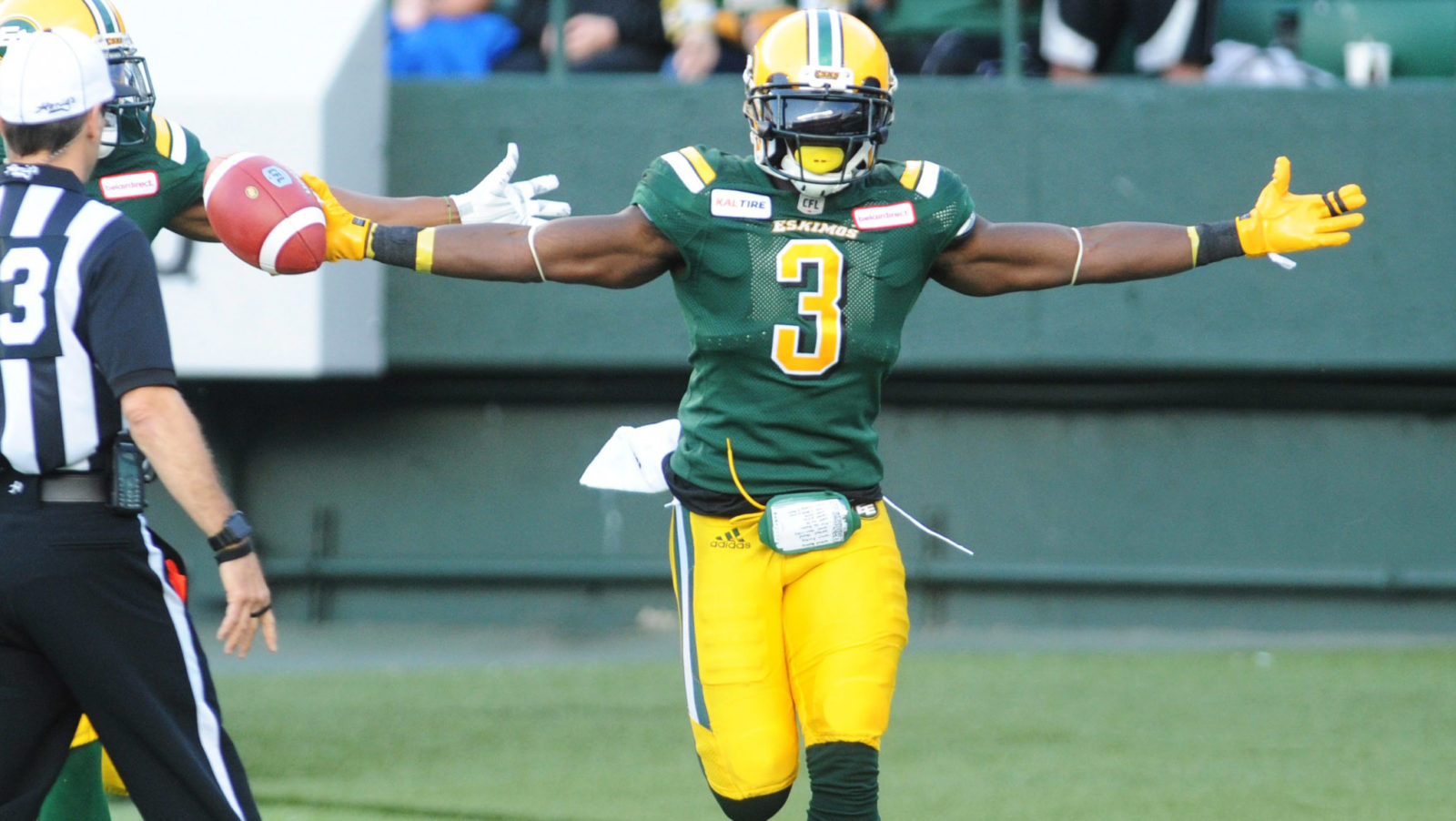 EDMONTON — The Edmonton Eskimos have extended national wide receiver Natey Adjei through the 2020 season, the team announced on Thursday. Adjei was set to become a free agent in February.

Adjei appeared in all 18 games in 2018, his third season with the green and gold, where he recorded 23 catches for 214 yards and one touchdown. He also recorded 17 tackles and one fumble recovery.

Before joining the Eskimos in 2016, the 29-year-old spent two seasons with his hometown Toronto Argonauts. The Argonauts drafted Adjei with the 22nd overall pick in the 2013 CFL Draft. Over his five-year CFL career, the five-foot-11, 193-pounder has hauled in 39 catches for 214 yards and two touchdowns.