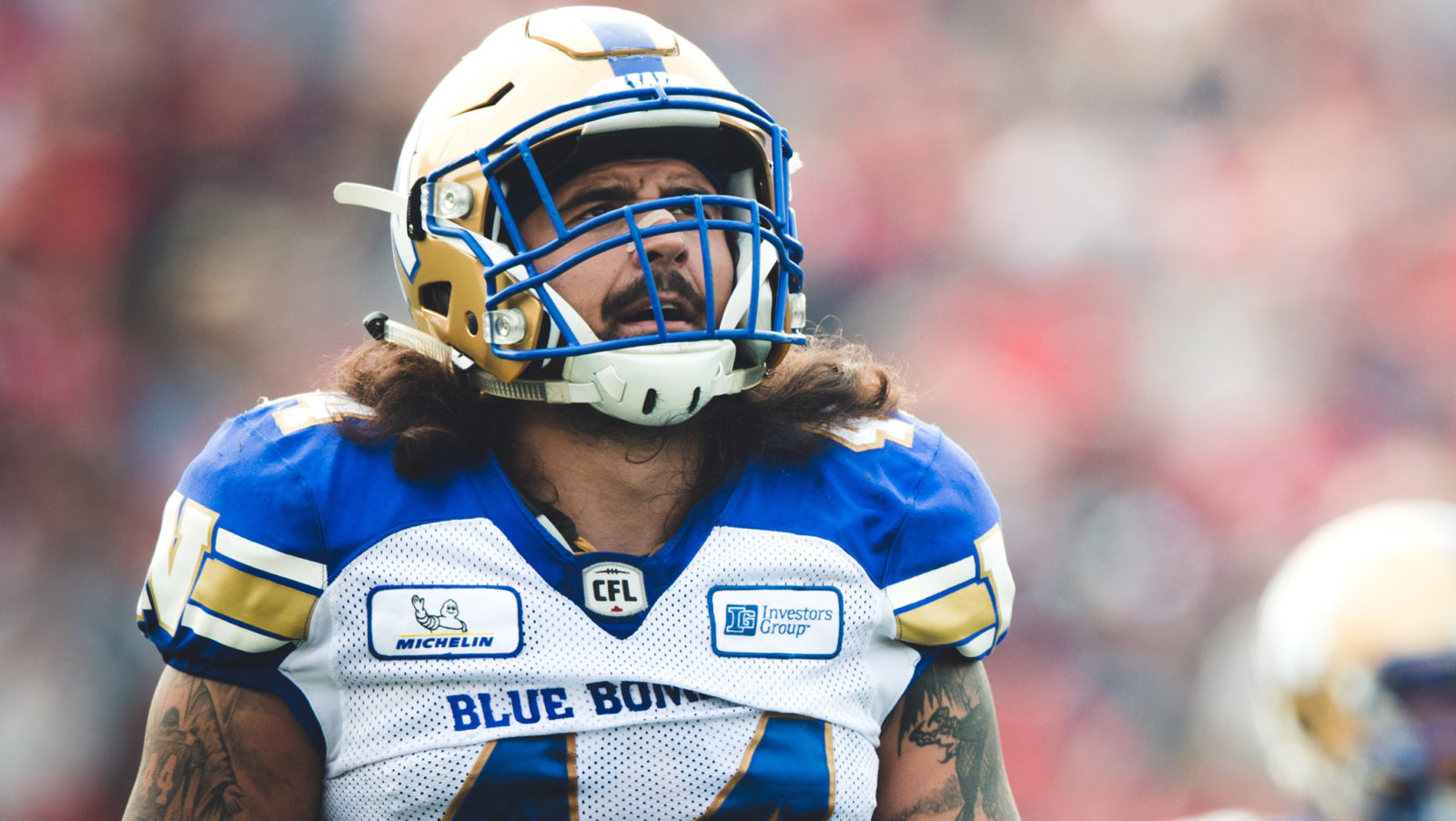 WINNIPEG — The Winnipeg Blue Bombers have re-signed national linebacker Shayne Gauthier to a two-year deal, the team announced on Friday. Gauthier was a pending free agent next month.

Gauthier has spent the past three seasons with Winnipeg after being selected in the fourth round, 28th overall by Winnipeg in the 2016 CFL Draft. He has appeared in 31 games, making 28 special teams tackles and recording one forced fumble.