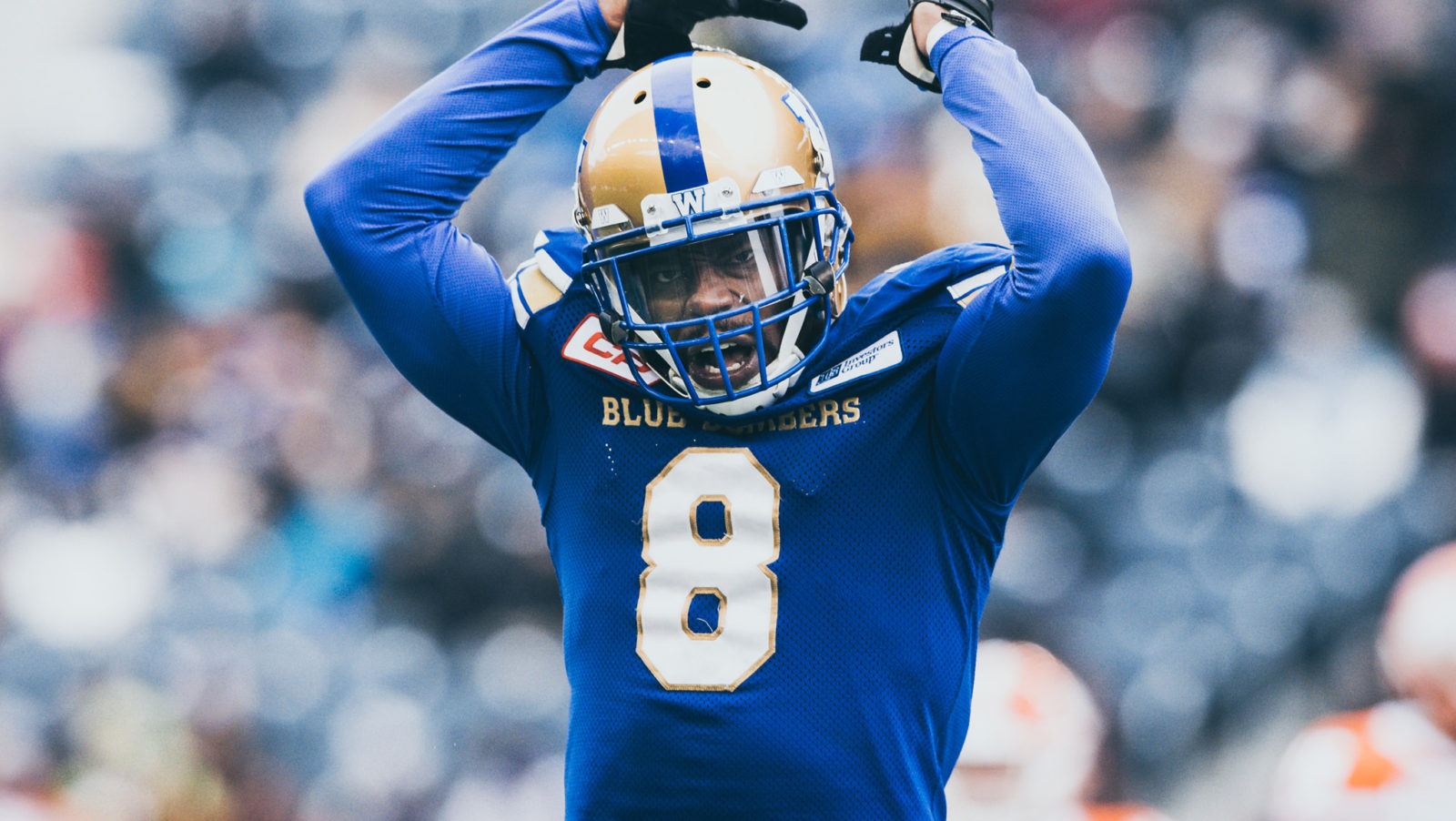 OTTAWA  — The Ottawa REDBLACKS announced Friday that they have signed former all-star defensive back Chris Randle to a on-year contract.

Randle comes to Ottawa after being released by the Winnipeg Blue Bombers earlier this month. The 30-year-old, 5-foot-11, 188 lbs defensive back played five seasons in Winnipeg, appeared in a total of 75 regular season games for the Bombers where he accumulated 12 interceptions, two sacks, and three forced fumbles. He also made 217 defensive tackles.

Returning to Ottawa for a second season, the 29-year-old completed 24 of his 39 attempted passes for 373 yards in 2018, reaching the end zone three times over the air and six more times as a ball carrier. Davis shined last November when he started the REDBLACKS’ final regular season game of 2018 against the Toronto Argonauts, throwing for 220 years and one touchdown in one half of play.