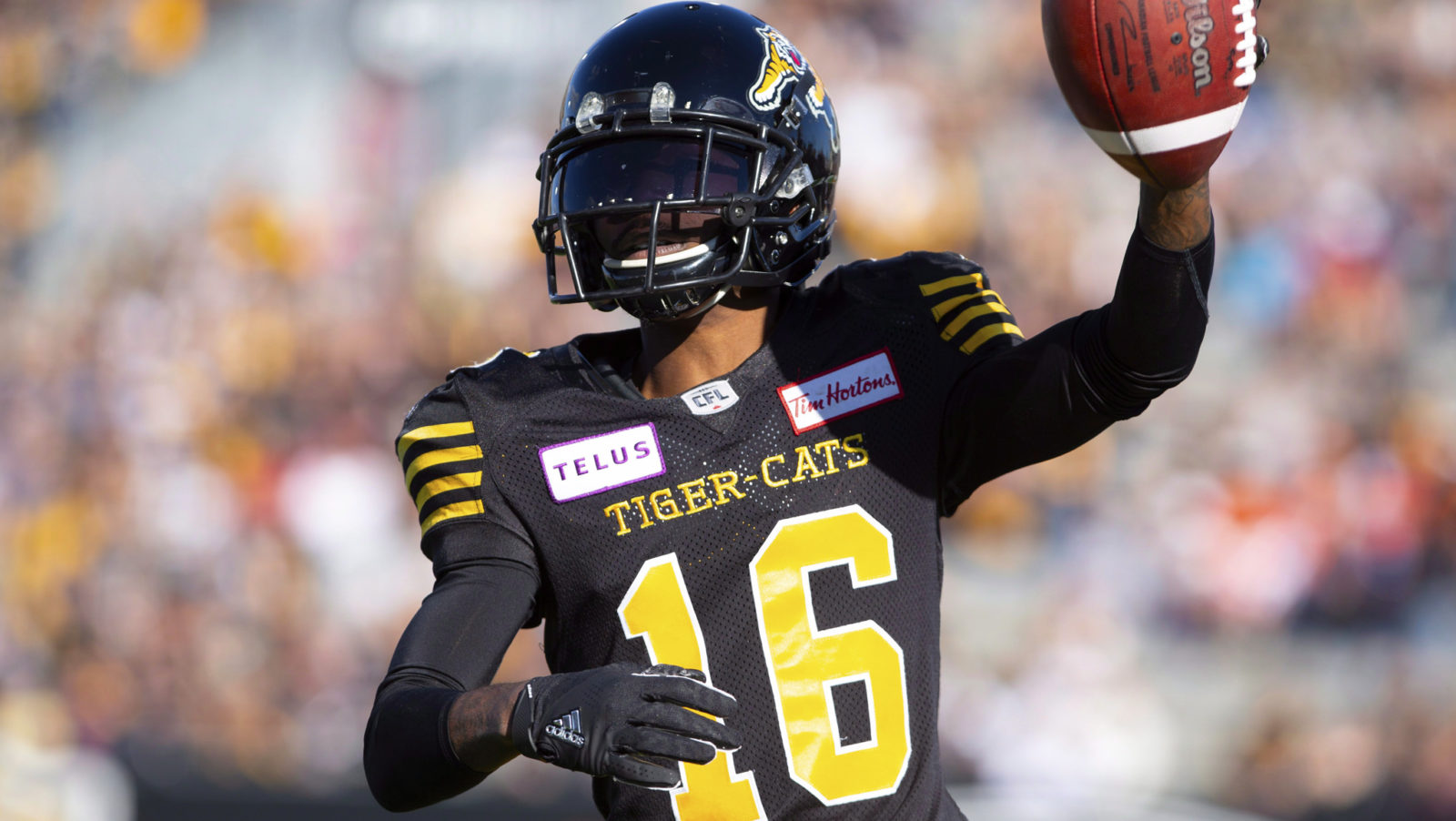 HAMILTON — All-Star receiver Brandon Banks will be back in Hamilton next season after signing a two-year contract extension, the team announced on Monday.

Banks was set to become a free agent next month and was ranked at No. 7 on CFL.ca’s top 30 pending free agent list.

“Brandon has been one of the premier playmakers in the Canadian Football League throughout his career; initially on special teams as a returner and now on offence as an explosive every-down receiver,” said Orlondo Steinauer, Head Coach of the Tiger-Cats. “We’re extremely excited to have him under contract for the next two seasons.”