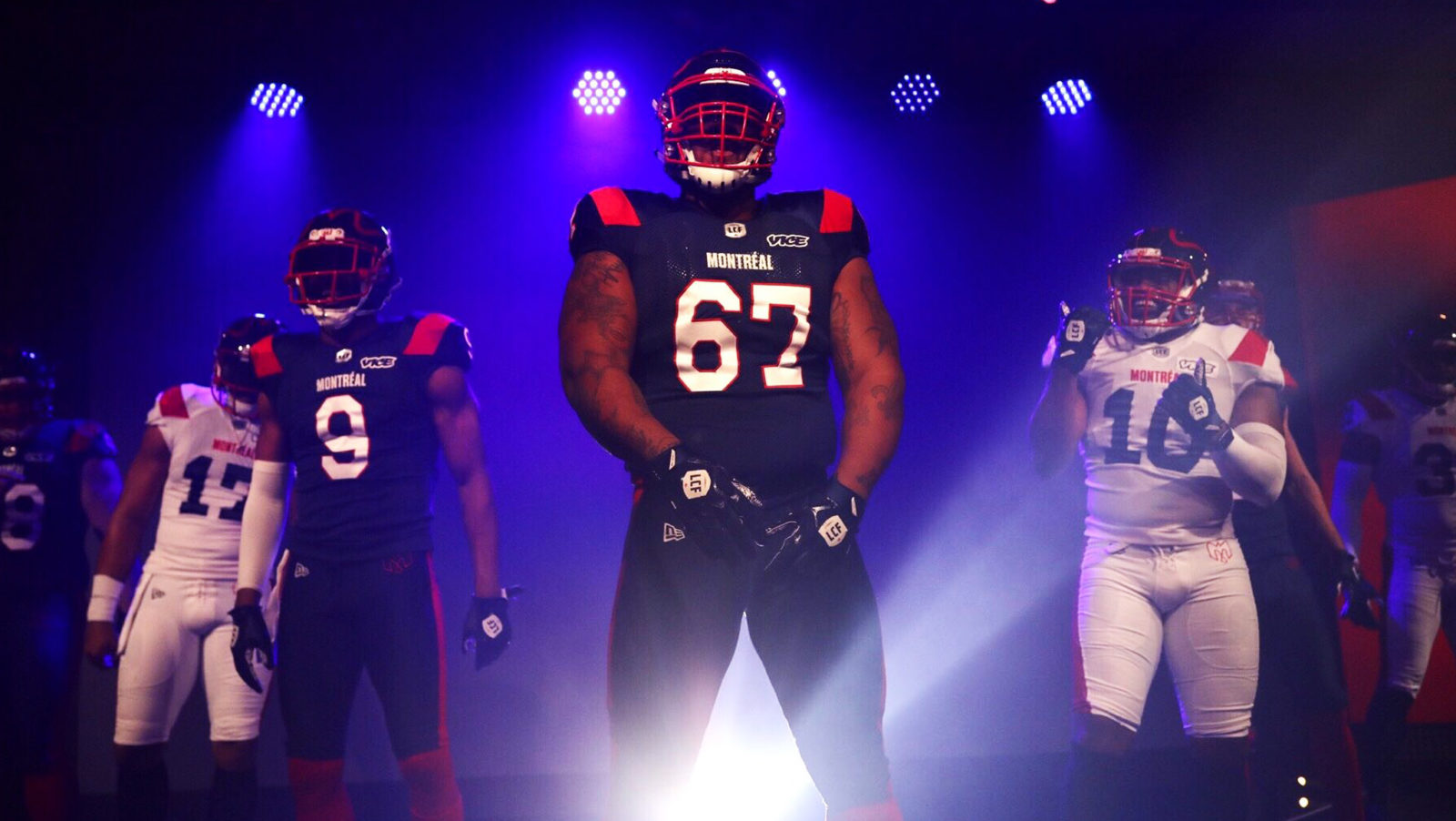 MONTREAL — The new era of the Montreal Alouettes was unveiled on Friday night.

Along with their new identity, MontreALS, the team’s new logo and uniform was revealed during an event held at the Société des arts technologiques, where players, alumni, staff members, fans and Alouettes’ partners, as well as public personalities gathered.

“Taking this step goes well beyond a rebranding exercise; we have defined the identity of the entire organization,” said Alouettes President and CEO Patrick Boivin. “This new identity can be summarized in one word: MontreALS. We came to the conclusion that our DNA must reflect Montreal’s DNA even more. We intend on better connecting with Montrealers in different areas that define our city such as music, gastronomy, fashion and culture, among other things.”

This unveiling is the result of exhaustive work, which started during the Alouettes 2017 training camp, in collaboration with the brand design agency GRDN agency.

“During this process, we met with hundreds of people: players, alumni, employees, fans and partners,” declared Sébastien Boulanger, Director of Creativity at GRDN. “It was essential for us to respect the Alouettes rich tradition, while also making this new identity more current and in better alignment with Montreal.” 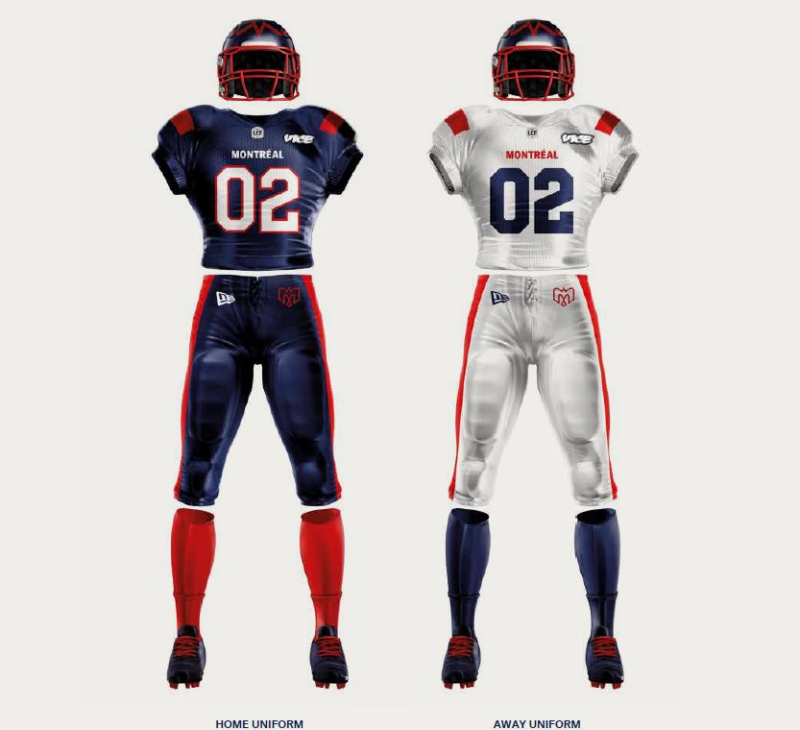 While MontreALS represents who the Alouettes are, the Toujours Game slogan, which came out during the 2018 season, represents the organization’s state of mind. Just like Montreal, the Alouettes are a proud, passionate and resilient team that has guts. This motto was created by VICE, which Sébastien Boulanger called upon to illustrate with the proper words the concept which defines the Alouettes identity.

“When we were doing research to grasp the Alouettes identity, we identified a parallels between the organization and Montrealers,” said Paul Labonté, Creation Manager at VICE. “Whether it’s the players, the employees the fans, Montrealers from past and present generations or new residents, it takes resilience, passion and openness to live in Montreal. Toujours Game is that lifestyle, that attitude which consists of being ready to embark and face adversity, in the summer or the winter. It’s in the Alouettes DNA and it only exists here.”