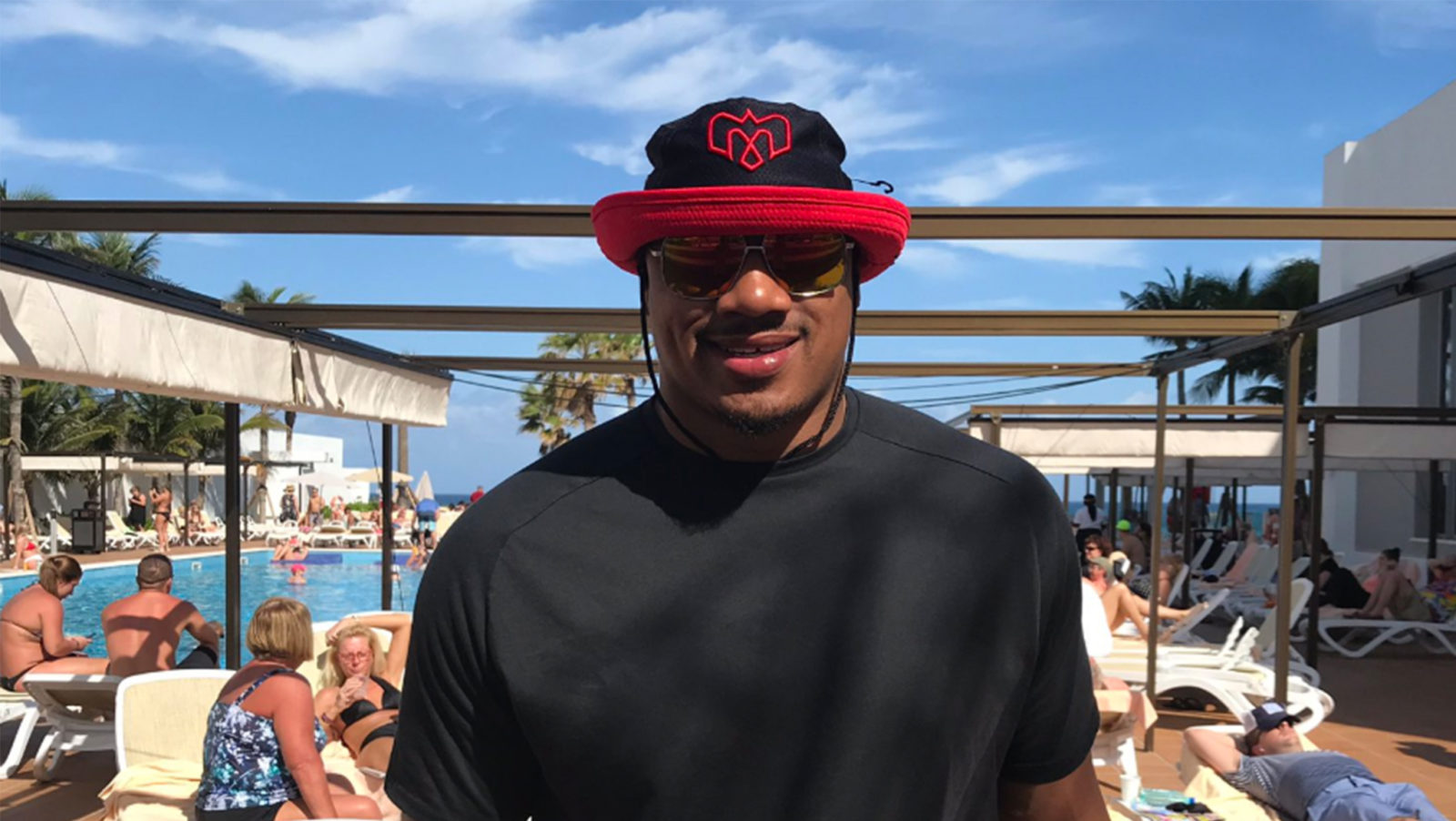 With veteran defensive end John Bowman‘s future up in the air this off-season as he contemplates his next move, one thing remains clear: After 13 seasons and 126 sacks, the 36 year-old is one of the Alouettes’ most identifiable stars in Montreal.

Thus, when he posted a photo on Twitter from a sunny vacation destination, rumours began to fly about a potential return for Bowman in 2019.

New Logo who dis????? New beginnings for the @MTLAlouettes pic.twitter.com/wJZGbTiDtT

This followed an Instagram post two days ago asking people whether or not Bowman would return for a 14th season in the Canadian Football League; the responses were priceless.

“@johnbowman7 been saying he was gonna retire since ‘13…he’ll be back,” chimed in Mike Klassen.

“@johnbowman7 👀 we all know you back,” added Jamaal Westerman.

Will he be back? Time will tell, but his inclusion in Montreal’s marketing roll-out is a good sign for Als fans rooting for another season of No. 7.