From the 95th Grey Cup to NFL Head Coaching Roles 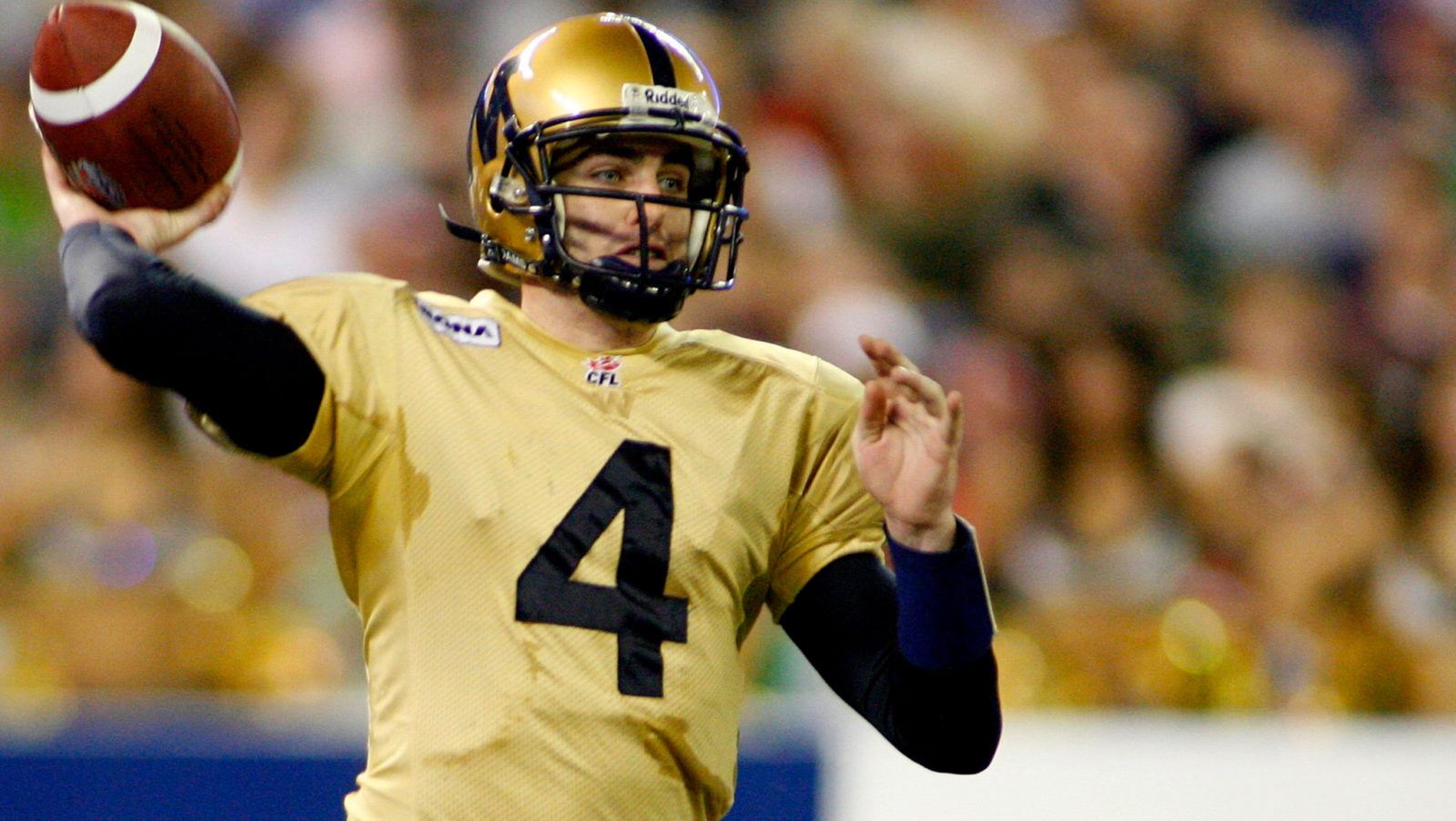 From the 95th Grey Cup to NFL Head Coaching Roles

Ryan Dinwiddie throws the ball during the 95th Grey Cup in Toronto in 2007. (David Chidley/CFL.ca)

All three of the Winnipeg quarterbacks who dressed in the 95th Grey Cup are now coaching in the pro ranks, and tracing their respective career paths since 2007 is a fascinating exercise.

Dinwiddie, who remained active as a player until 2011, just completed his fourth season as quarterbacks coach with the Calgary Stampeders — his second coaching stop in the CFL following a three-year stint (2013-15) on Montreal’s coaching staff.

Kingsbury’s playing career wound down with that 2007 season, and he went on to spend four seasons (2008-11) in various coaching roles with the University of Houston. After a single historic season (2012) as Texas A&M’s offensive coordinator — yes, ’twas Johnny Manziel’s Heisman season — he then took the reins for six (2013-18) as the head coach at Texas Tech.

Taylor also wrapped his short pro career following Winnipeg’s loss at the 95th Grey Cup, moving into a four-year graduate assistant position on the staff at Texas A&M. Then, following a winding seven years that saw the Nebraska alum hold six different positions with three different NFL teams (Miami, Cincinnati, Los Angeles), he was announced as the next head coach of the Bengals today.