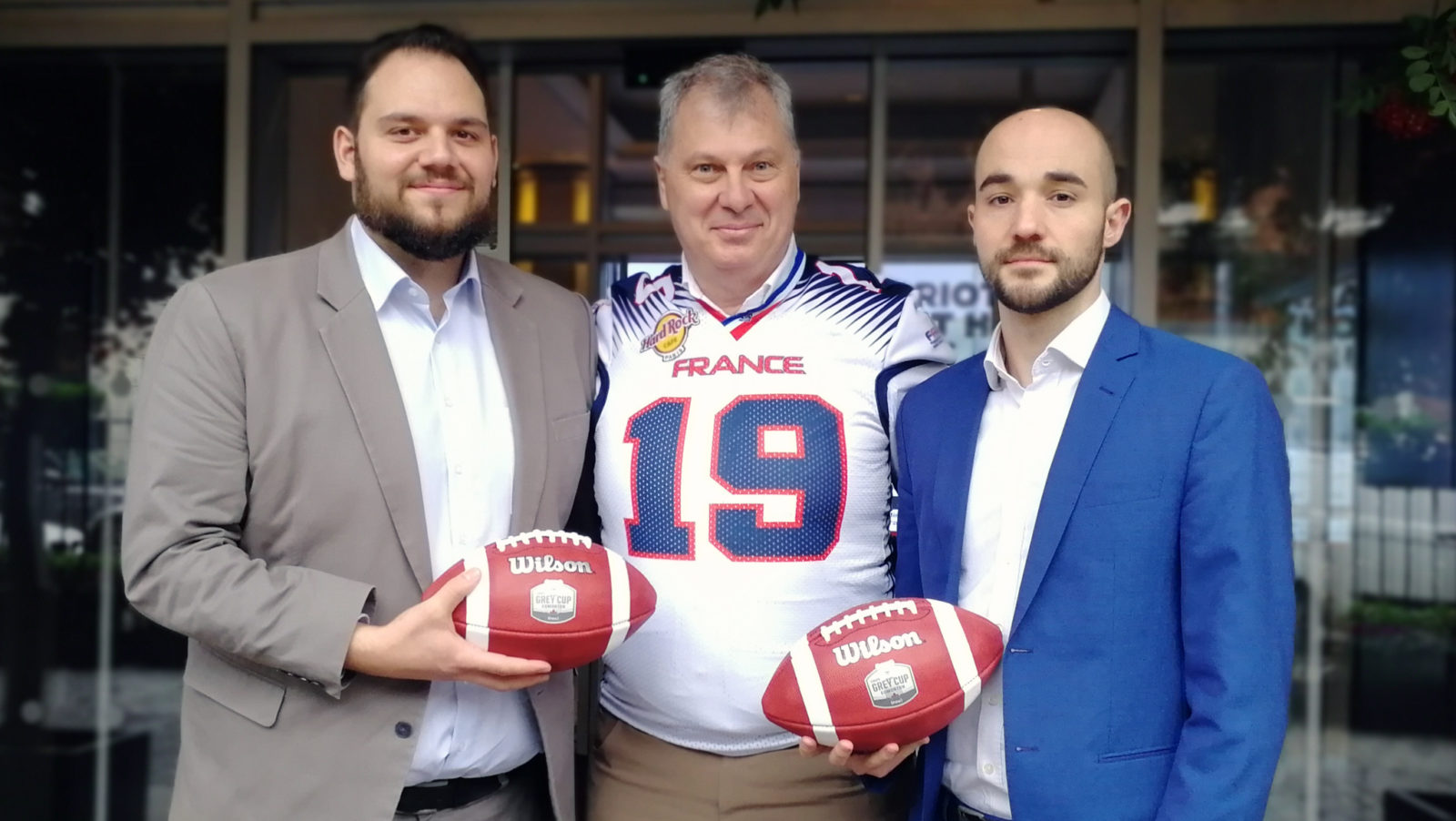 TORONTO — The Canadian Football League has reached an agreement with the French American Football Federation to work together to grow the game by providing new opportunities for players, it was announced Tuesday.

“This is the perfect extension of everything we are working to accomplish with our CFL 2.0 strategy,” Randy Ambrosie, Commissioner of the CFL, said following meetings between the two organizations.

“On every point, we found common ground, a shared drive to grow the game of football.”

The two organizations agreed to:

“We have had a strong link with Canada for the past 15 years,” said Tristan Genet, Chief Financial Officer of the French  American Football Federation.

“Making this bridge stronger and bigger is important to growing the game in both places,” added Pierre Trochet, the Federation’s Head of Business Operations and International Relationships.

There are more than 100 young players from France already playing football in Quebec in CEGEP, the province’s pre-university and technical college system. Several more are playing for Quebec universities in U SPORTS.

“We are agreeing here to take this existing infrastructure and really build on it,” Ambrosie said.

It is responsible for 300 affiliated tackle football, flag football and cheerleading associations. France’s national team are the reigning European champions.

The French federation is just the latest group to sign onto Ambrosie’s vision to strengthen the CFL and football around the world by strengthening ties between countries where  gridiron football is played.

He has said the international component of CFL 2.0 is designed to expand the CFL’s talent pool, give Canadian players more opportunities around the world and pave the way for international broadcast and streaming deals for the Canadian professional league.