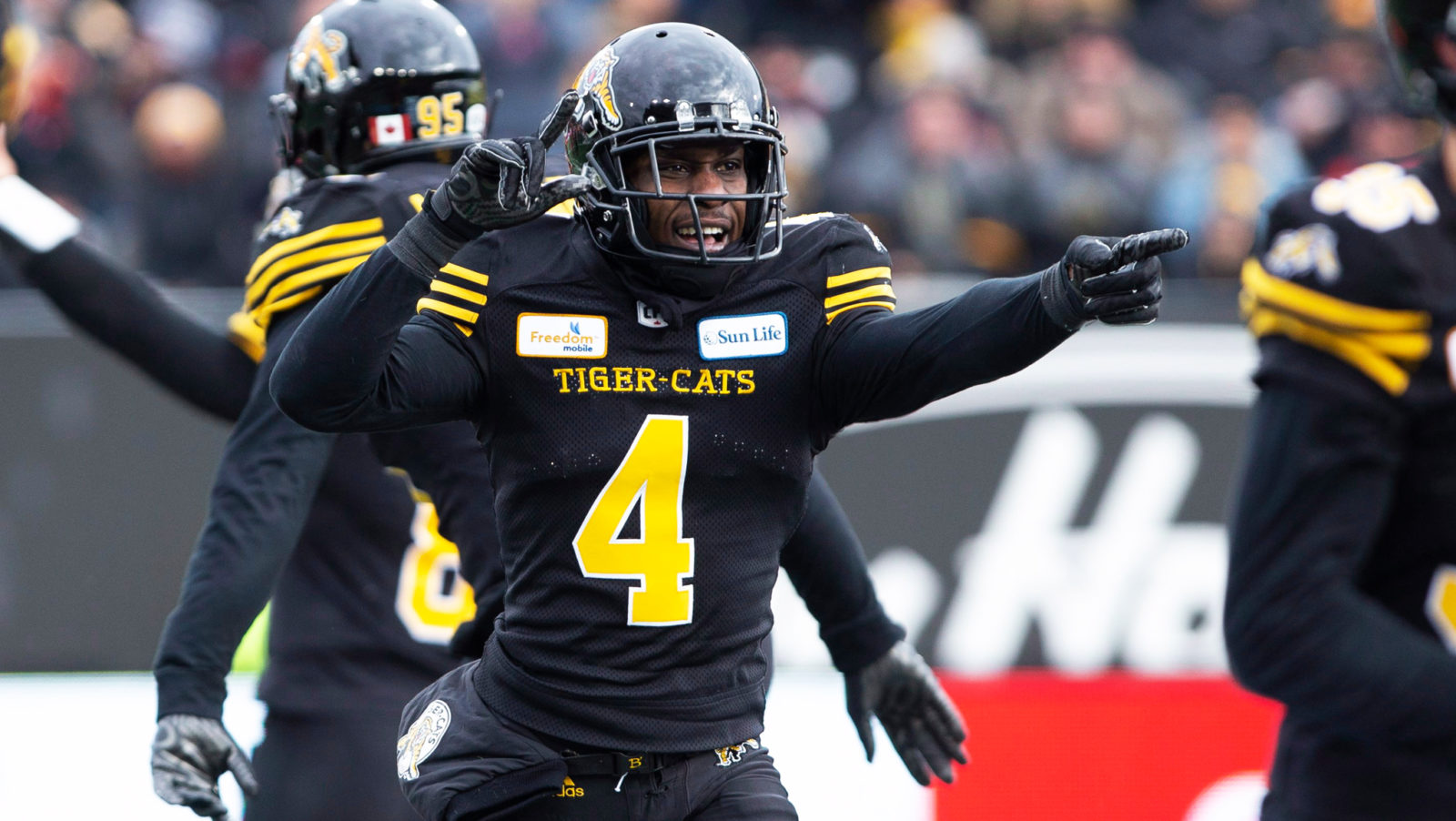 HAMILTON — The Hamilton Tiger-Cats have re-signed international defensive back Richard Leonard, the team announced on Thursday. Leonard was set to become a free agent next week.

The 27-year-old has appeared in 31 career games in two seasons with the Tiger-Cats (2017-18), registering 123 defensive tackles, one special teams tackle, eight interceptions, 23 pass knock downs, one forced fumble and three fumble recoveries. Despite playing in only 13 games in 2018, Leonard was tied for second in the Canadian Football League in pass knock downs with 10. In 2017, he was named an East Division All-Star and the Tiger-Cats’ Most Outstanding Rookie after ranking first in the CFL in pass knock downs (tie-13) and fumble recoveries (3), second in interceptions (7) and 11th in defensive tackles (72).