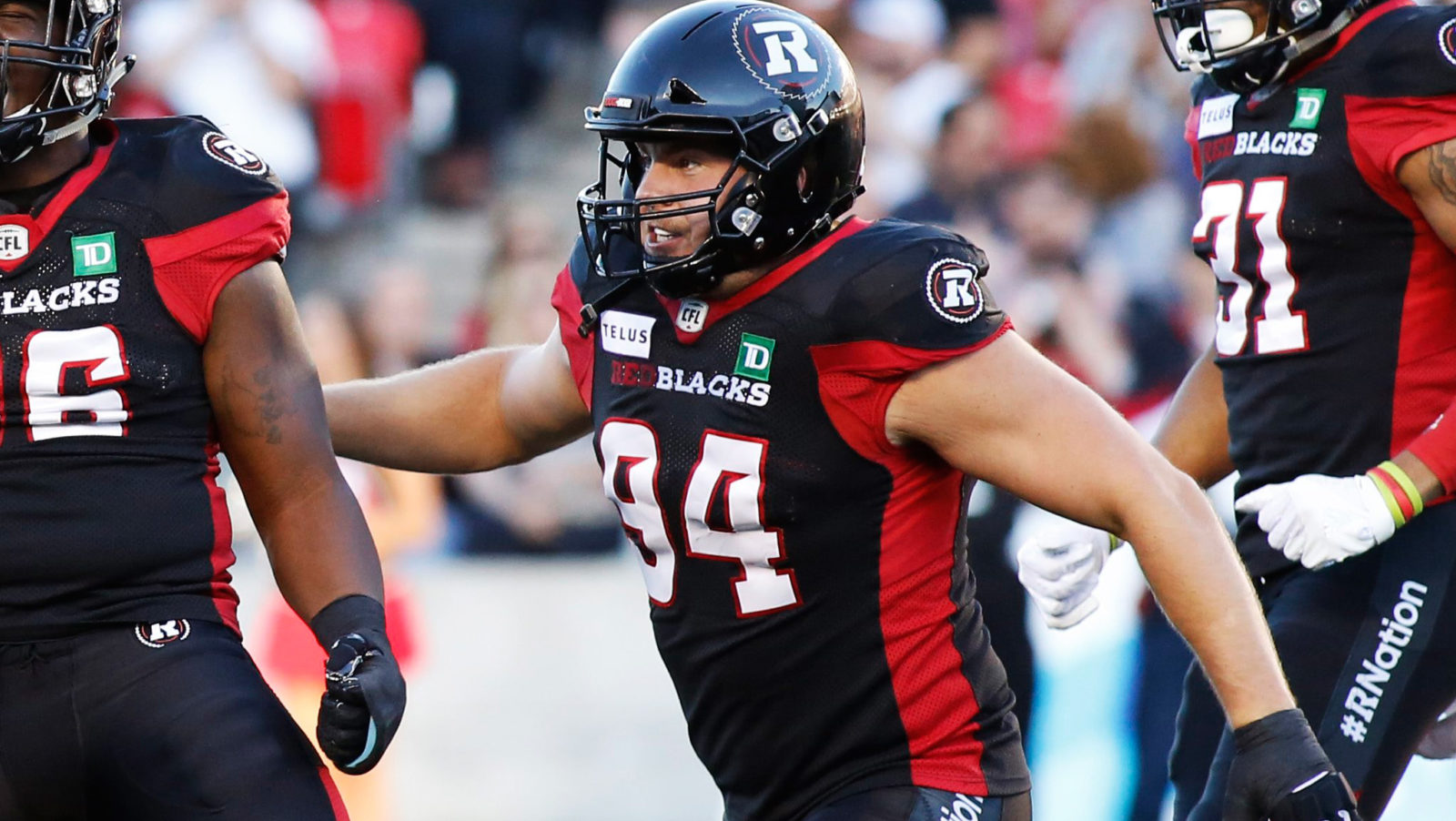 OTTAWA — The Ottawa REDBLACKS have signed Canadian defensive lineman Michael Klassen to a two-year contract extension, the club announced Friday. Klassen was set to become a free agent next week.

Klassen is coming off his first season in Ottawa – following four years in Montreal and one in Calgary – and recorded career highs in defensive tackles, with 28, and sacks, with four, in 17 games.