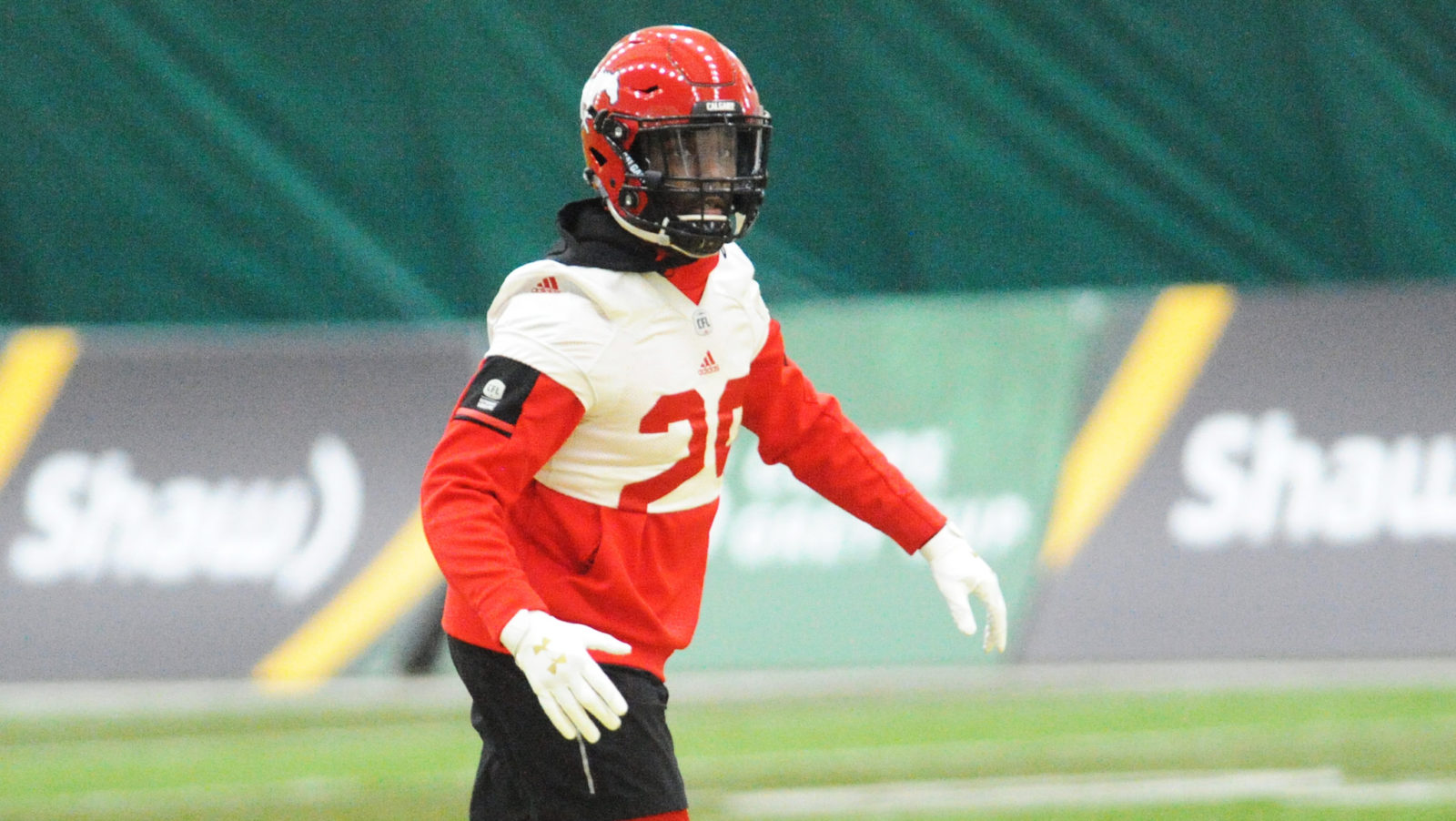 CALGARY — The Calgary Stampeders have re-signed international defensive back Jamar Wall, the team announced on Friday. The Texas Tech product had been eligible to become a free agent on Tuesday.

Wall played 15 regular-season games in 2018 and made 15 starts at the SAM position while serving as one of the team captains. He made 36 tackles including two tackles for loss and added two sacks, one forced fumble, two fumble recoveries and three knockdowns. A Week 7 contest at Saskatchewan was his 100th career regular-season game.

Wall also started both post-season games, recording three tackles and two knockdowns in the Western Final and four tackles, one interception and one knockdown in the Grey Cup.

“Jamar has been a very reliable and versatile player for us,” said Stampeders president and general manager John Hufnagel. “He has excelled at multiple positions and is also a solid leader in the locker room. His return further solidifies our secondary and defence.”

In 112 career regular-season games over seven seasons for Calgary, Wall has amassed 344 defensive tackles including seven tackles for loss, five special-teams tackles, 18 interceptions, five forced fumbles and six fumble recoveries. He has scored four career touchdowns – three on interceptions and one on a fumble return. He is a two-time West Division and CFL all-star.

Wall, 31, has also appeared in 11 post-season games including four Grey Cups. He was part of the Stamps’ championship teams in 2014 and 2018.

“It’s good to be back with my teammates and the organization that gave me an opportunity seven years ago,” said Wall. “It’s going to be fun showing my versatility and ability to play at a high level at my age.”