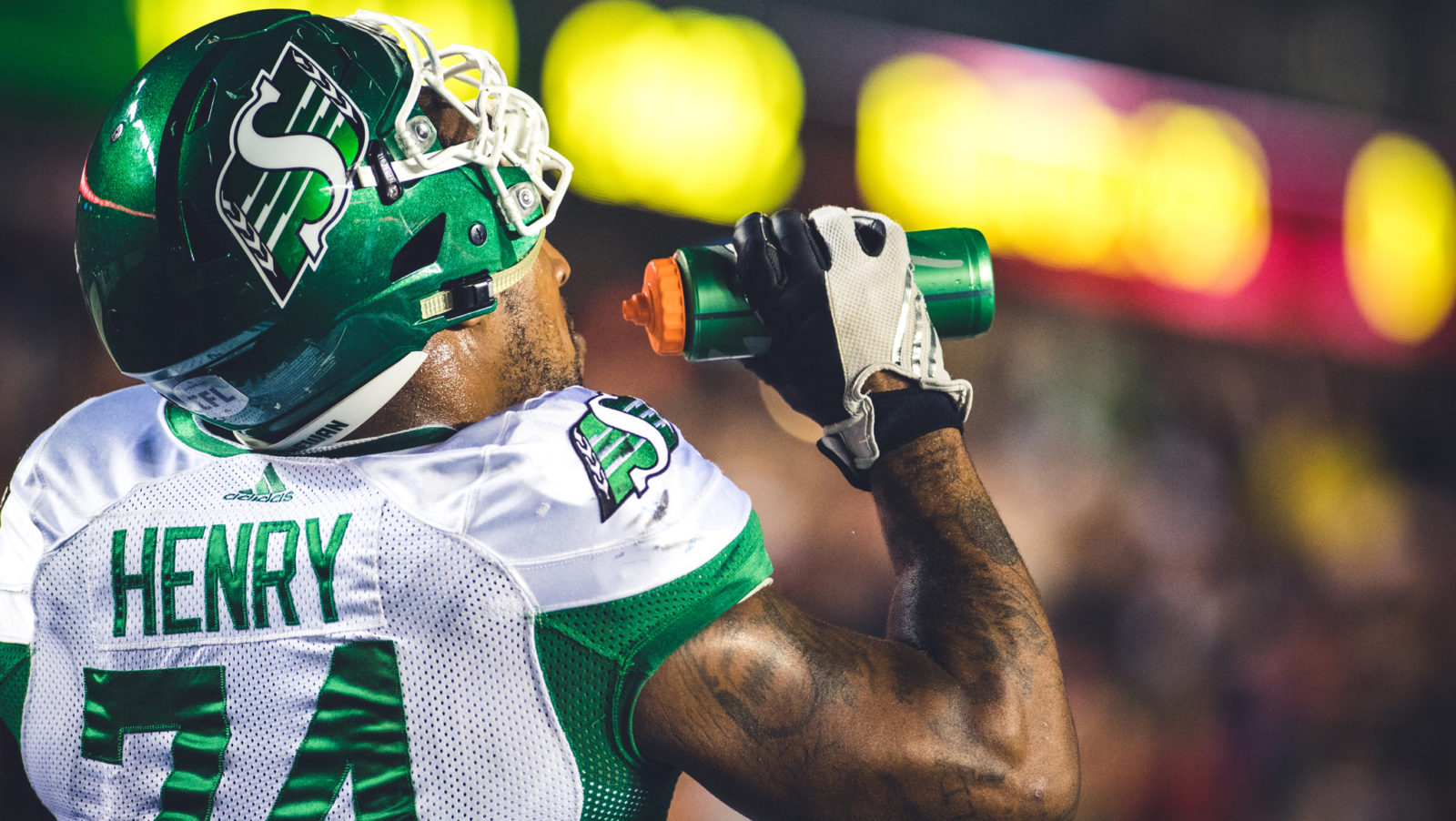 The 6-foot-1, 275-pound defensive tackle has spent the last three seasons with the Riders after originally signing with the team in August of 2016.

Henry was eligible to become a free agent on Feb. 12.