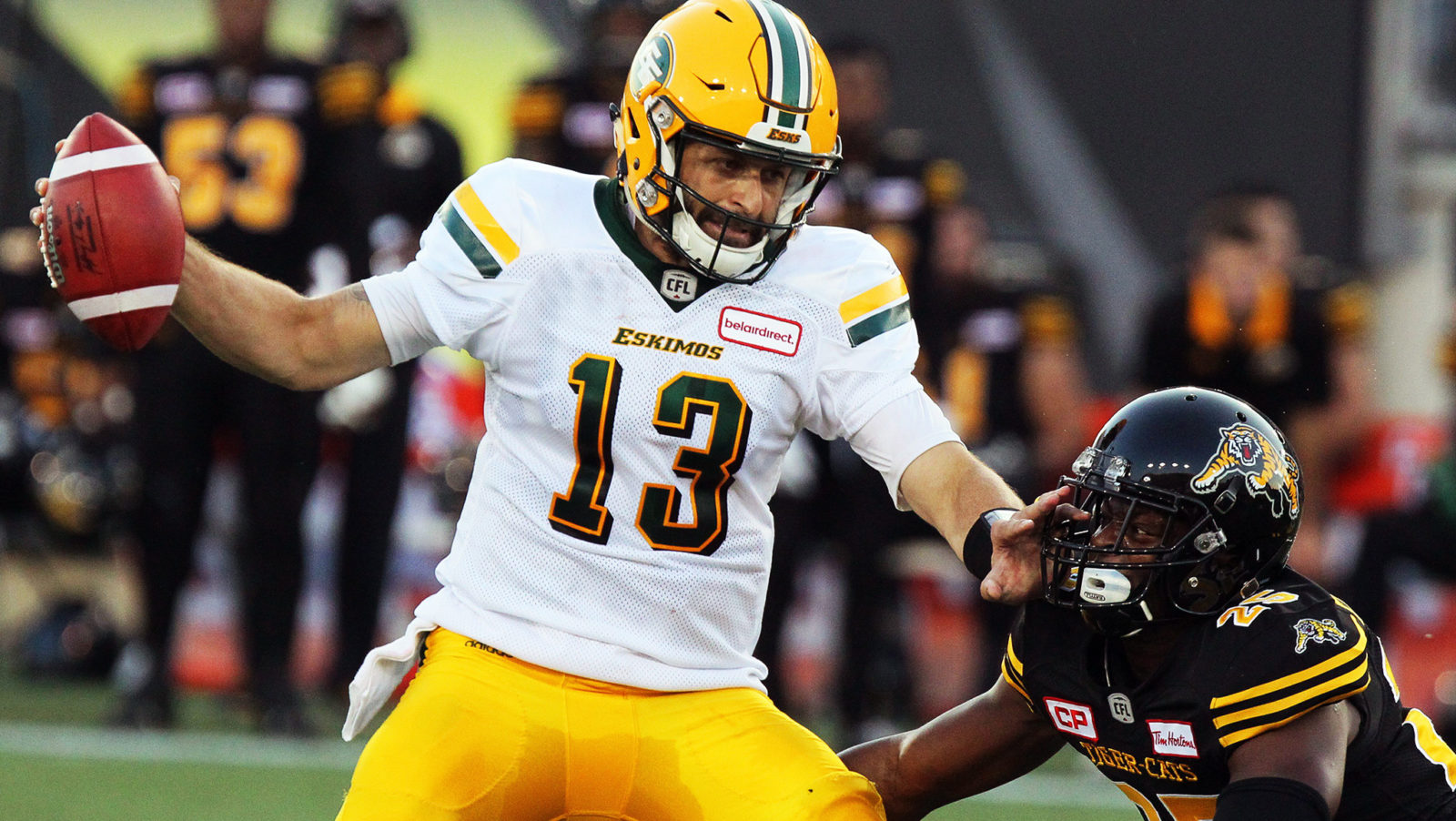 The Eskimos’ quarterback, who officially becomes a free agent on Tuesday at noon ET, has been linked to the Lions for some time.

Final signature to come tomorrow, Mike Reilly will sign a 4 year deal at right around $700k per season with the BC Lions. Sources say Esks were willing to do 4x700k as well to match.

Reilly, who just turned 34 at the end of January, threw for 5,562 yards, 30 touchdowns and 18 interceptions in 2018, his sixth season as a member of the Edmonton Eskimos. He’s thrown for at least 5,500 yards in each of his last three seasons.

With Mike Reilly’s signing in BC all but a done deal, the tectonic plates of the CFL have shifted and the league will be left forever changed in its aftermath says senior writer Chris O’Leary … READ MORE. 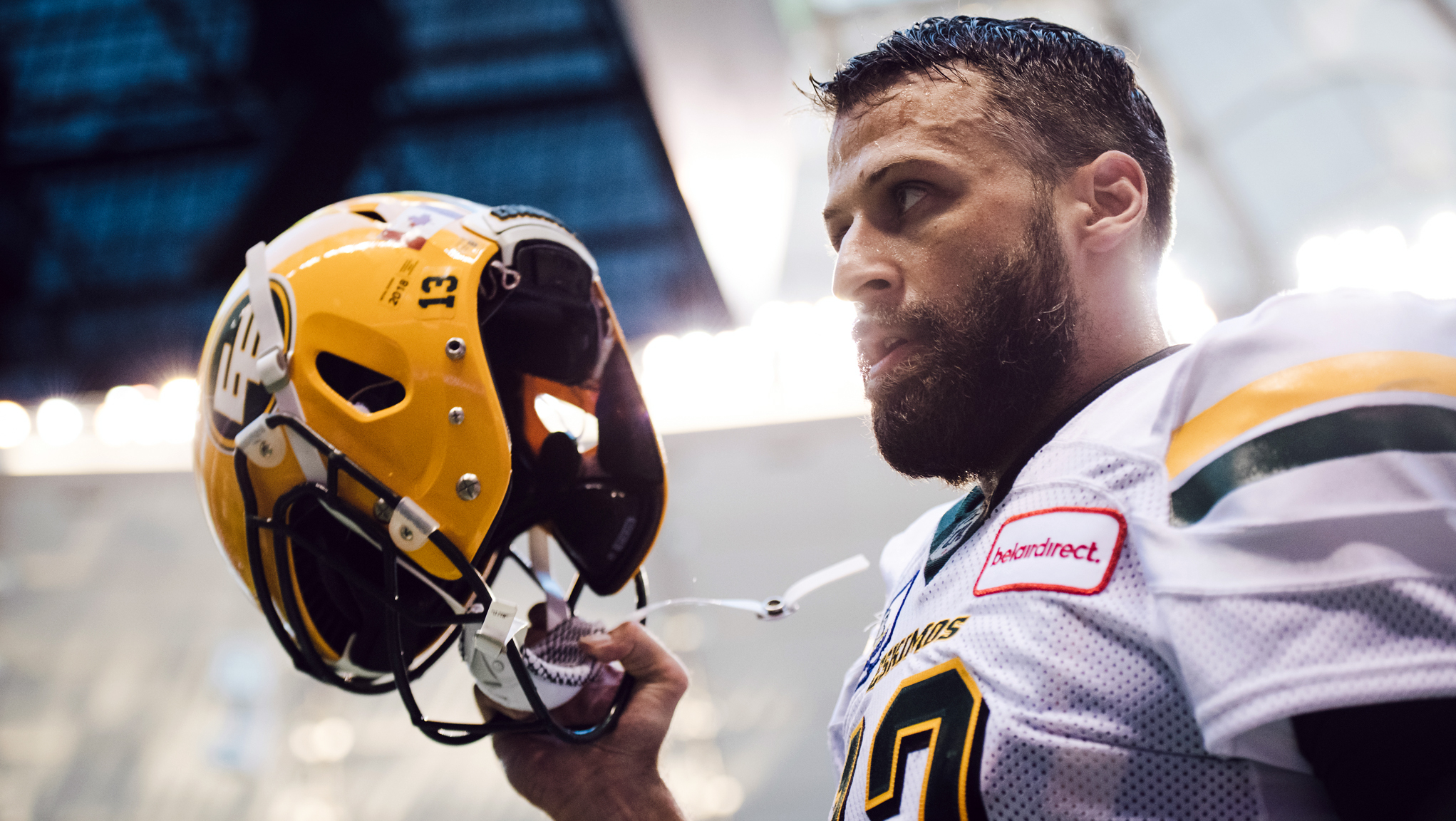