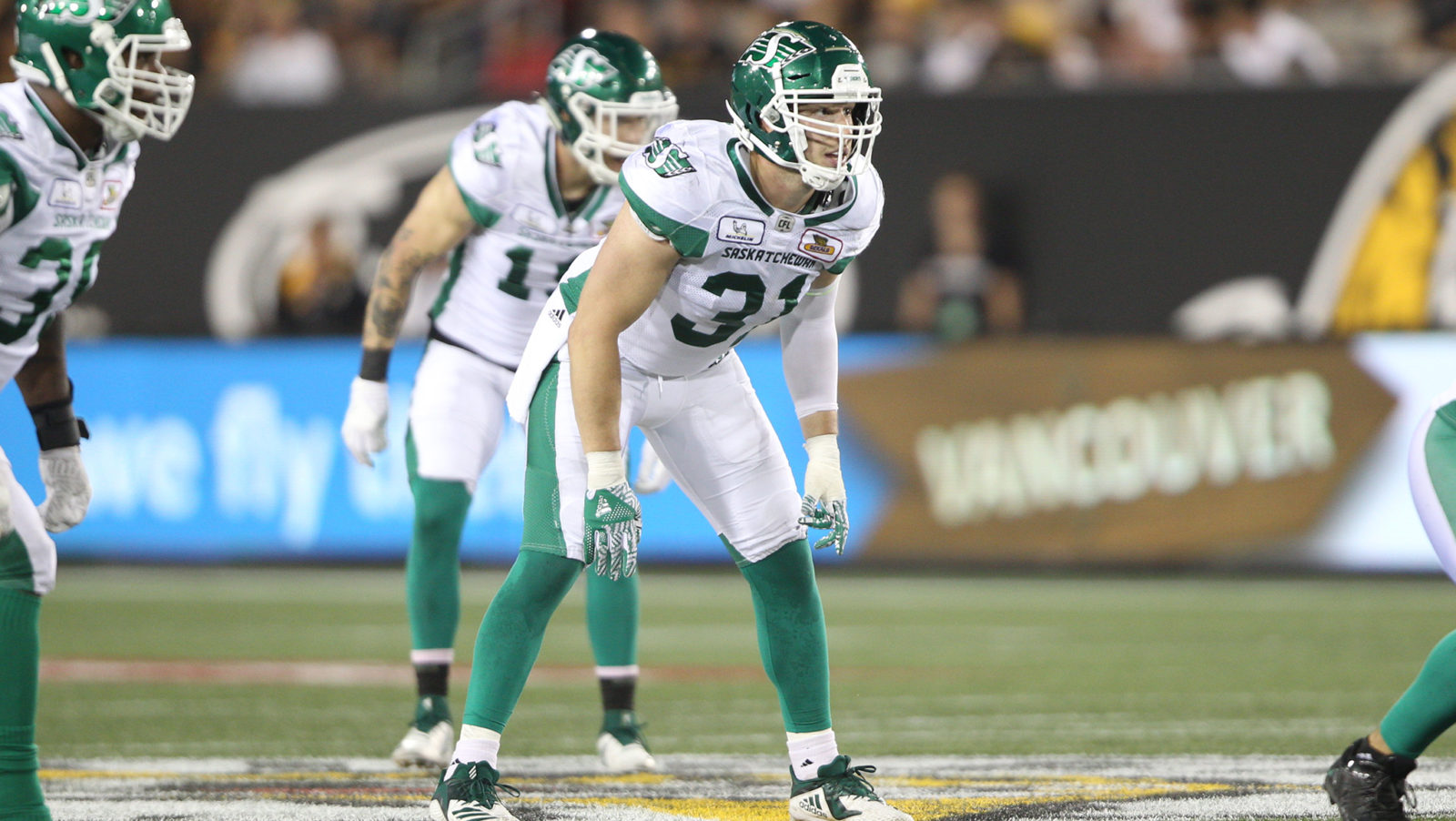 Hurl (6’1 – 230) will remain with the Riders for a second consecutive season after signing with the team as a free agent in February, 2018.

Hurl was originally selected by the Riders in the 2nd round (12th overall) of the 2012 CFL Draft. After three years in Saskatchewan, Hurl joined the Winnipeg Blue Bombers in 2015 where he remained for three seasons.

He was a member of the Riders 2013 Grey Cup championship.

Hurl was eligible to become a free agent on February 12.