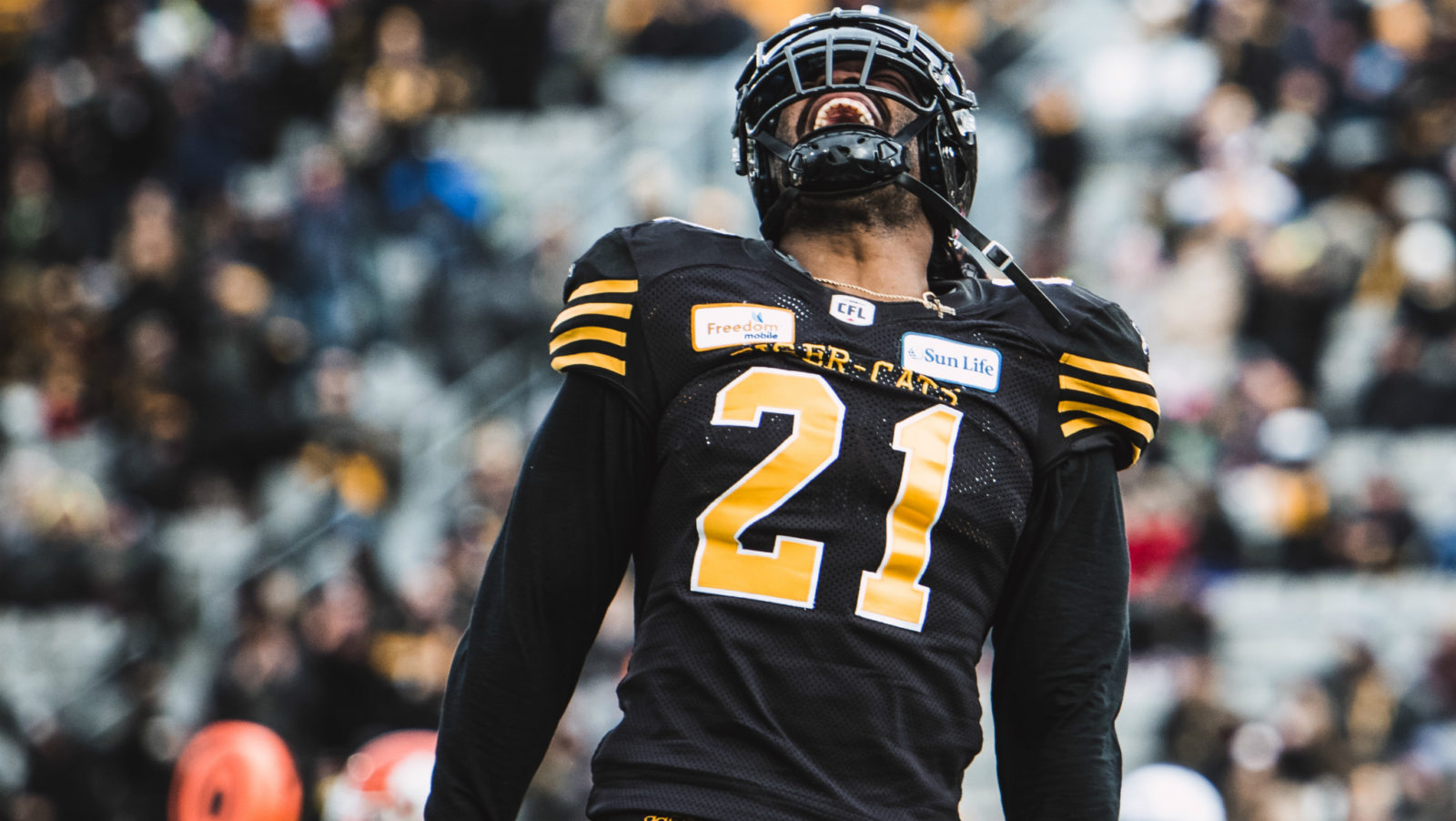 HAMILTON — The Hamilton Tiger-Cats have re-signed international linebacker Simoni Lawrence to a two-year contract, the team announced on Monday. Lawrence was set to become a free agent on Tuesday.

Lawrence’s CFL accolades include being named the East Division’s Most Outstanding Defensive Player and a CFL All-Star in 2015, and three consecutive Divisional All-Star nods from 2014 to 2016. The University of Minnesota product was originally acquired by the Tiger-Cats on February 5, 2013 from the Eskimos along with quarterback Jeremiah Masoli and offensive lineman Greg Wojt in exchange for linebacker Nathan Kanya and offensive lineman Carson Rockhill. Throughout his pro career, Lawrence has also spent time with five National Football League teams, including the St. Louis Rams, Philadelphia Eagles, Chicago Bears, Tampa Bay Buccaneers and Minnesota Vikings.