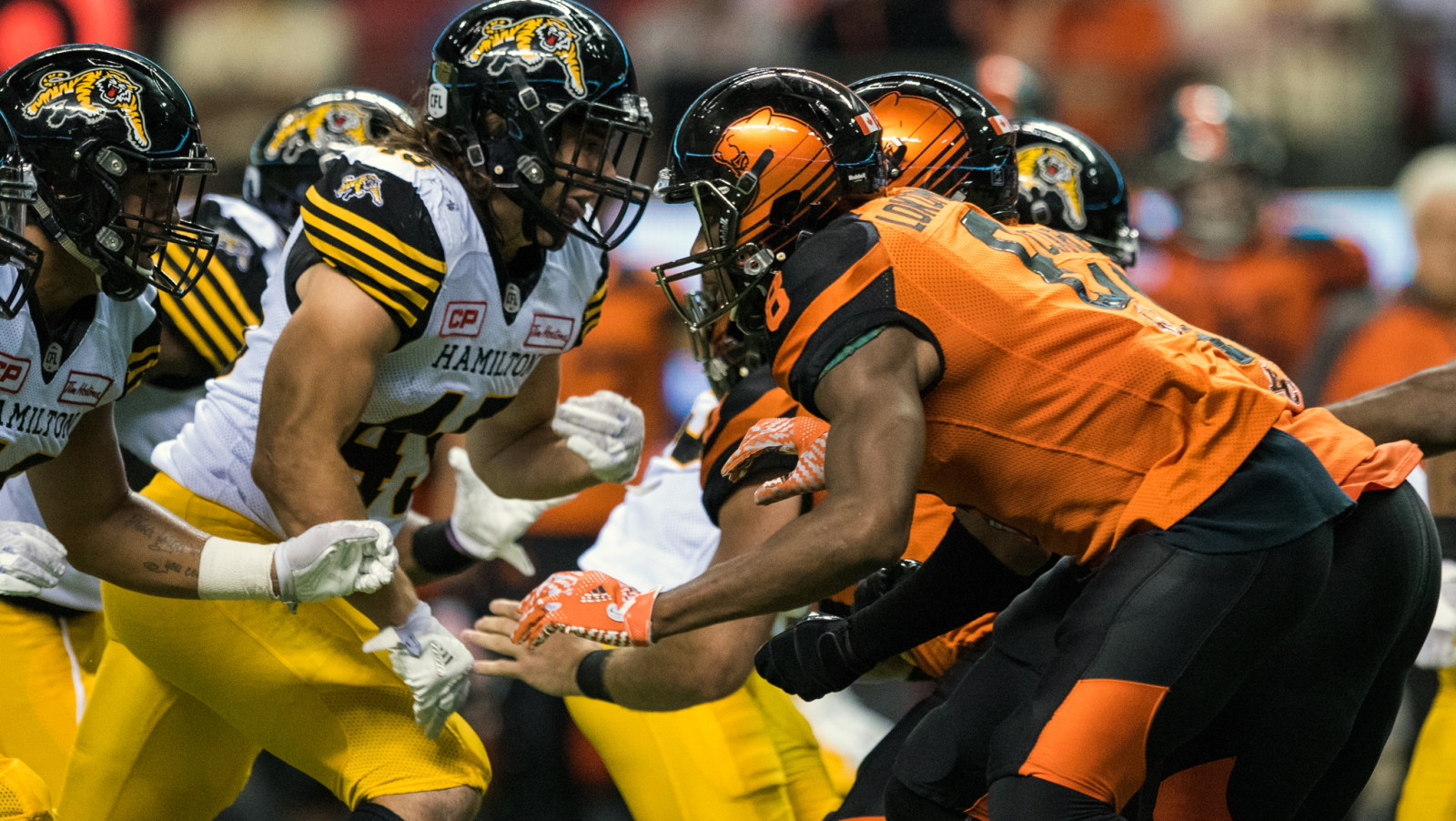 MONTREAL — The Montreal Alouettes announced on Tuesday that the club has signed national linebacker Bo Lokombo, as well as international defensive back Patrick Levels.

Lokombo signed a two-year deal while Levels signed a one-year contract with Montreal.

In 61-career games in the CFL, the East Cleveland, OH native earned 106 defensive tackles, five sacks and 60 special teams tackles. Lokombo was a member of the Baltimore Ravens, Oakland Raiders and San Francisco 49ers’ practice rosters in 2017, before returning to the Lions.

Levels (5’11, 195 lbs.) helped the Calgary Stampeders hoist the Grey Cup last season. The 24-year-old defensive back made 20 tackles, knocked down three passes and made one interception. He also recovered a fumble. The former Baylor University Bear also contributed on the special teams with ten tackles.

In 25-career games in the CFL, the Dallas, TX native amassed 36 defensive tackles, 14 on special teams, while knocking down six passes.