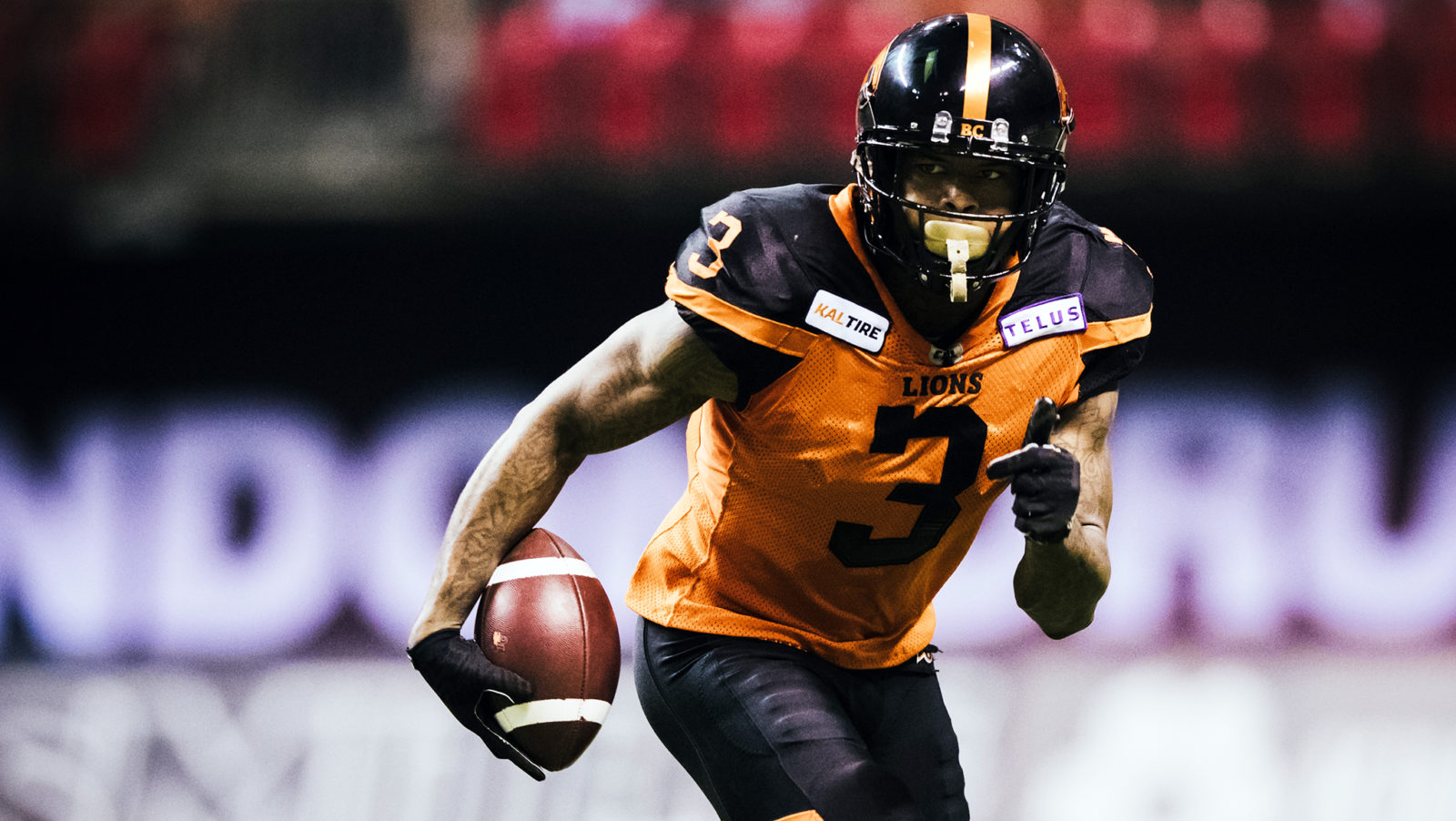 The deal was announced Tuesday evening on a busy opening day of free agency across the league.

Collins, 26, played 17 games in his first season with the Lions last year, hauling in 60 passes for 611 yards and two touchdowns.

The Esks have been by far the most active team early in free agency, signing quarterback Trevor Harris along with a trio of receivers and star left tackle SirVincent Rogers.