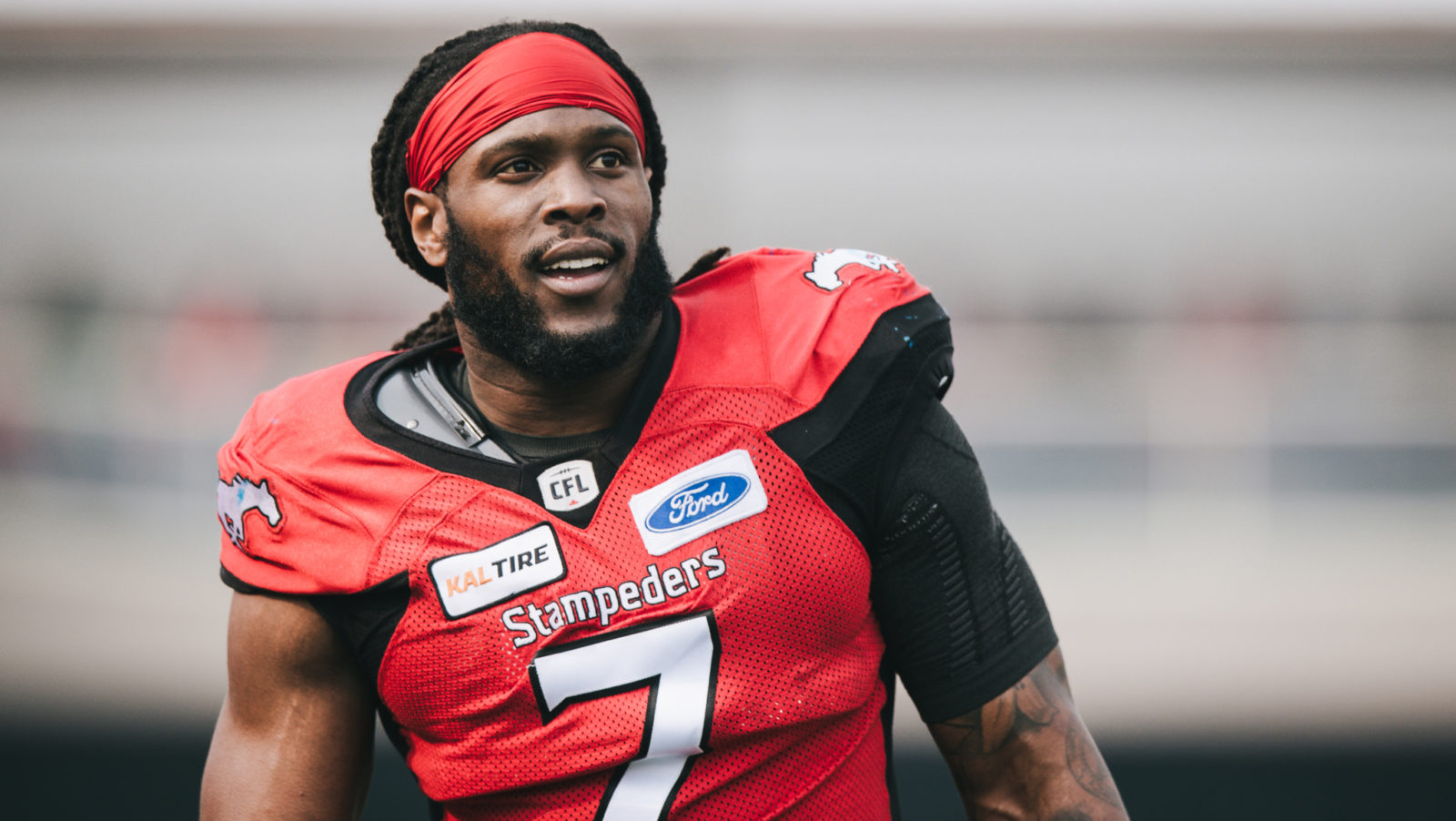 CALGARY — The Calgary Stampeders have re-signed national defensive lineman Junior Turner. A veteran of eight seasons in the CFL and with the Stampeders, Turner had been eligible to become a free agent on Tuesday.

After being limited to a total of 13 games in the previous two seasons due to injuries, Turner played all 18 regular-season contests for the Stampeders in 2018 including four starts at defensive tackle. He recorded 21 tackles including one tackle for loss and established a new career high with four sacks. Turner also had one fumble recovery. The 2018 campaign saw Turner play his 100th career regular-season game.

“Junior has long been a mainstay of our defence and 2018 was an excellent bounce-back season for him after some bad luck with injuries,” said Stampeders president and general manager John Hufnagel. “He’s an important part of our Canadian depth on the defensive line and I’m pleased to have him back.”

In 105 career games over eight seasons with the Stamps, Turner has 163 defensive tackles including 11 tackles for loss, three special-teams tackles, 17 sacks, one forced fumble, three fumble recoveries and eight knockdowns.

The Toronto native has also played 13 career post-season games for the Stamps and was part of Grey Cup-winning teams in 2014 and 2018.