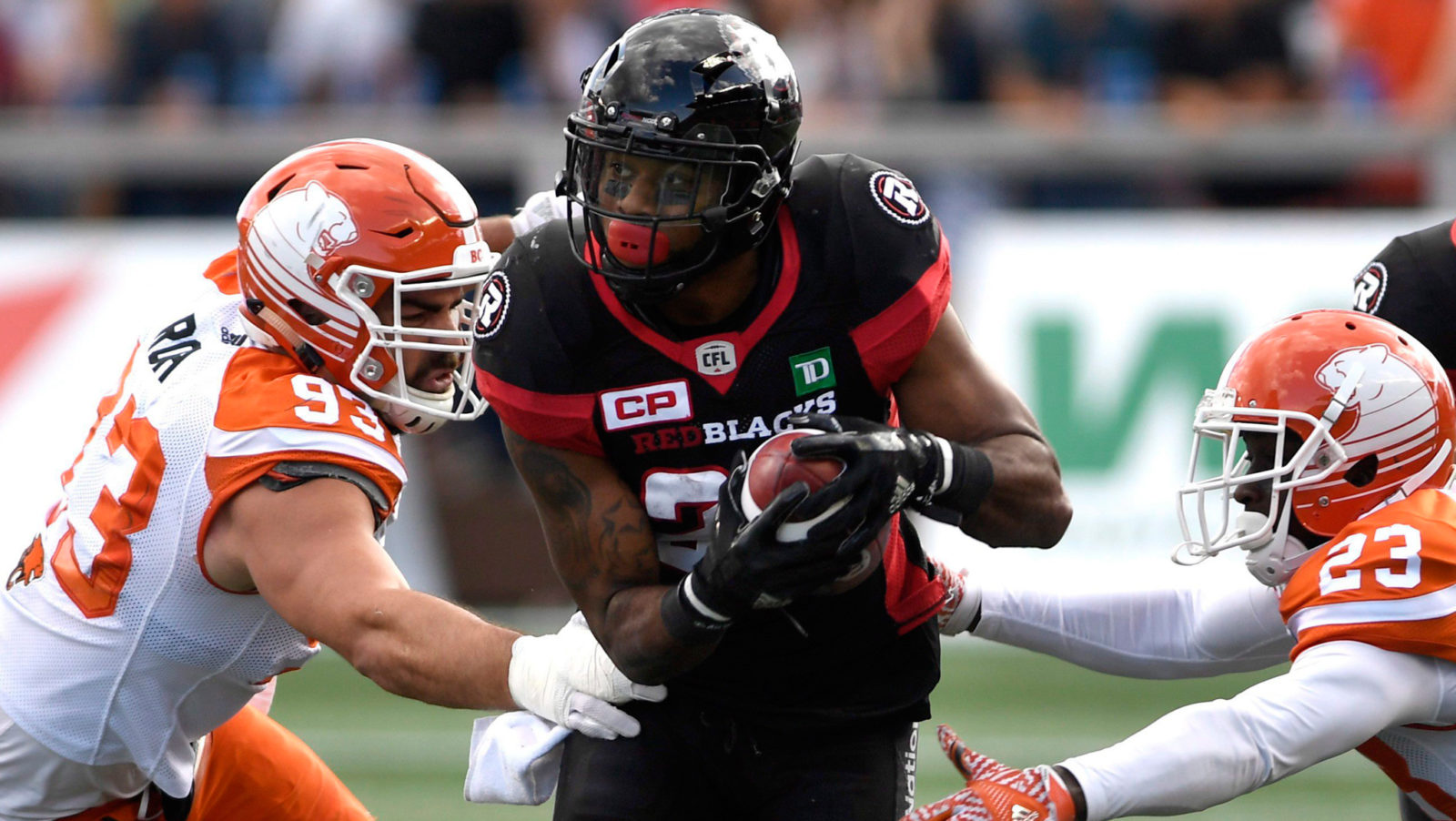 Madu has spent the last three seasons with the REDBLACKS after starting his CFL career with the Hamilton Tiger-Cats in 2014.