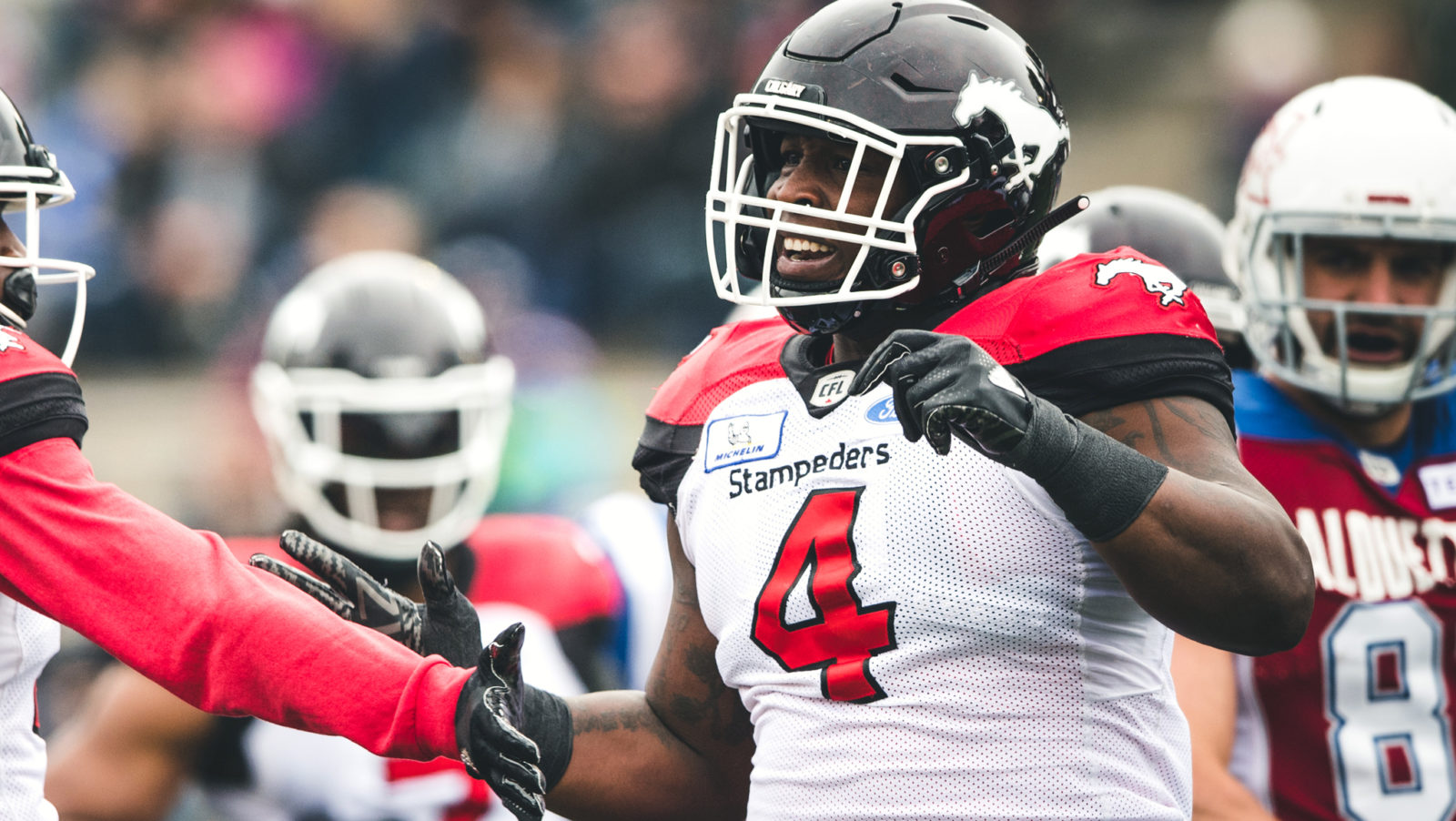 In his sixth season with the Calgary Stampeders, Johnson tallied 28 defensive tackles, one special teams tackle, 14 sacks, one interception and three forced fumbles.

The six-foot-two, 278-pound defensive tackle joined the Stampeders in 2013 and has suited up in 81 games with the red and white. Over his career, Johnson has amassed 158 defensive tackles, two special teams tackles, 41 sacks, two interceptions and three forced fumbles.