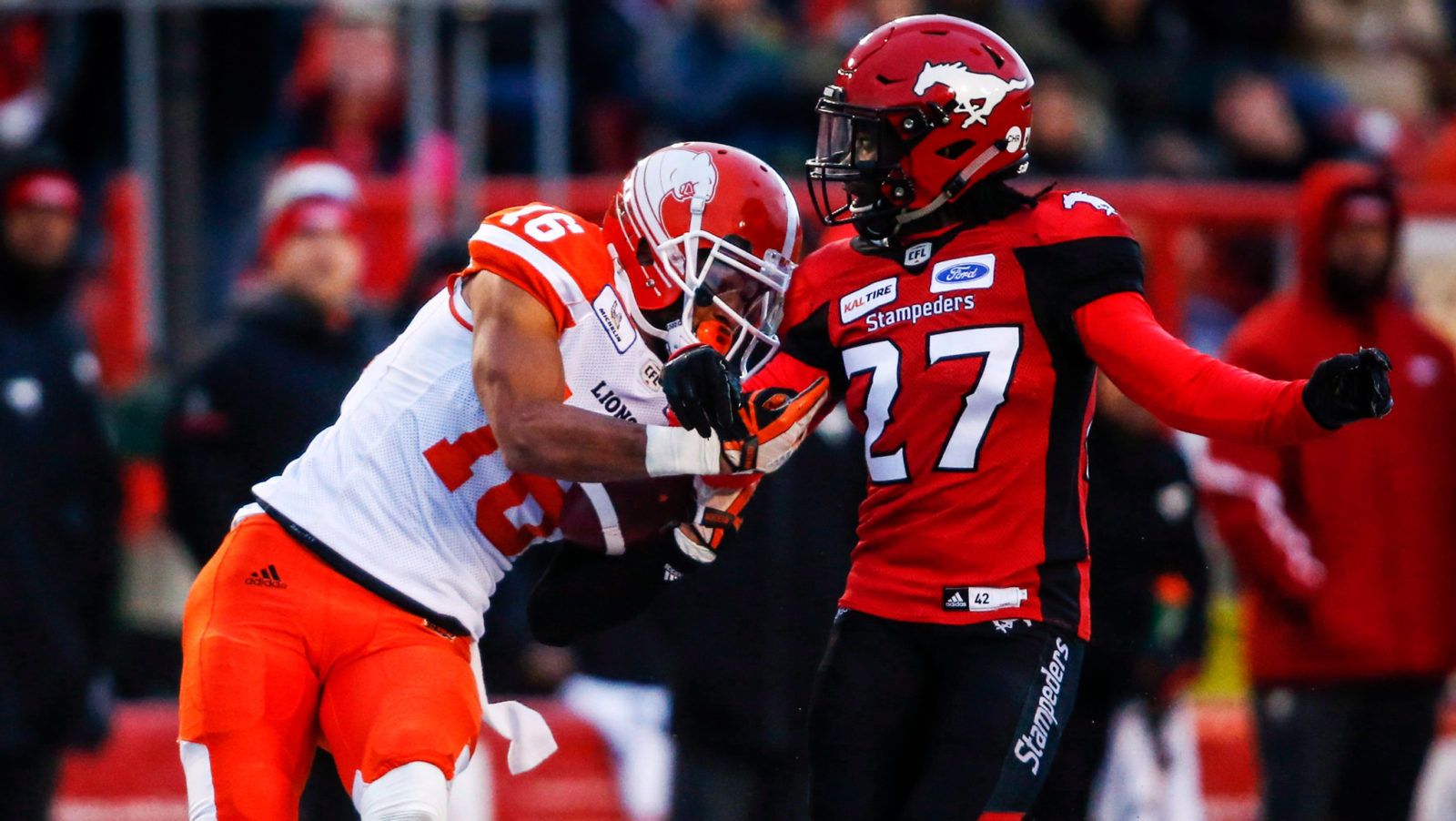 Adeleke, 23, made 13 appearances with 11 starts at safety in his second season with the Calgary Stampeders in 2018. Over his two seasons with Calgary (2017-18), Adeleke played 30 regular season games, registering 45 defensive tackles, two quarterback sacks, three pass knock downs, two forced fumbles and three fumble recoveries – one of which he returned 20 yards for a touchdown.

The 5-foot-10, 208-pound defensive back also suited up in four playoff games in his career with the Stampeders, including the 105th and 106th Grey Cups. Adeleke, who was born in Lagos, Nigeria but grew up in Ottawa, Ontario, attended Carleton University from 2013 to 2016 before being selected by Calgary in the third round, 25th overall, in the 2017 CFL Draft.