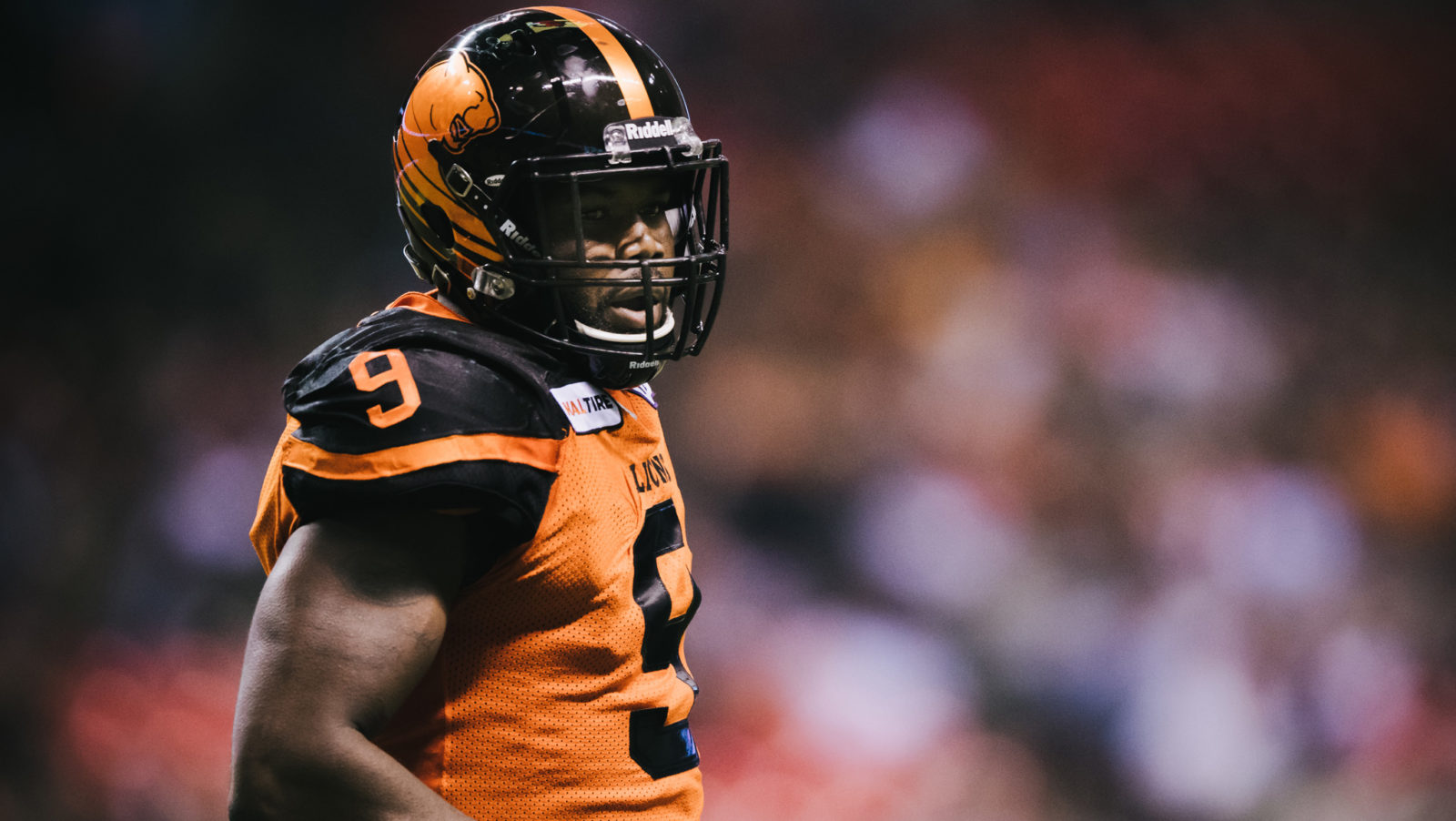 Lemon returns to Toronto for a second stint, after being traded part way through the 2018 season. The 30-year-old edge rusher played in 13 games with the Lions in 2018, after his trade from the Boatmen, collecting one special teams tackle and 10 sacks with the Leos.

Keep it locked to CFL.ca for all the latest signings, rumours and analysis as Free Agency continues.

Lemon had the best season of his career with the Argos in 2016, recording 14 sacks in 16 contests. The following year he thrived under defensive coordinator Corey Chamblin, recording eight sacks in 12 games and helping the Argos win the 105th Grey Cup Championship.

It’s speculated that Chamblin’s return to Toronto as head coach this year, after spending a year outside of the CFL, had an impact on Lemon’s decision to return.