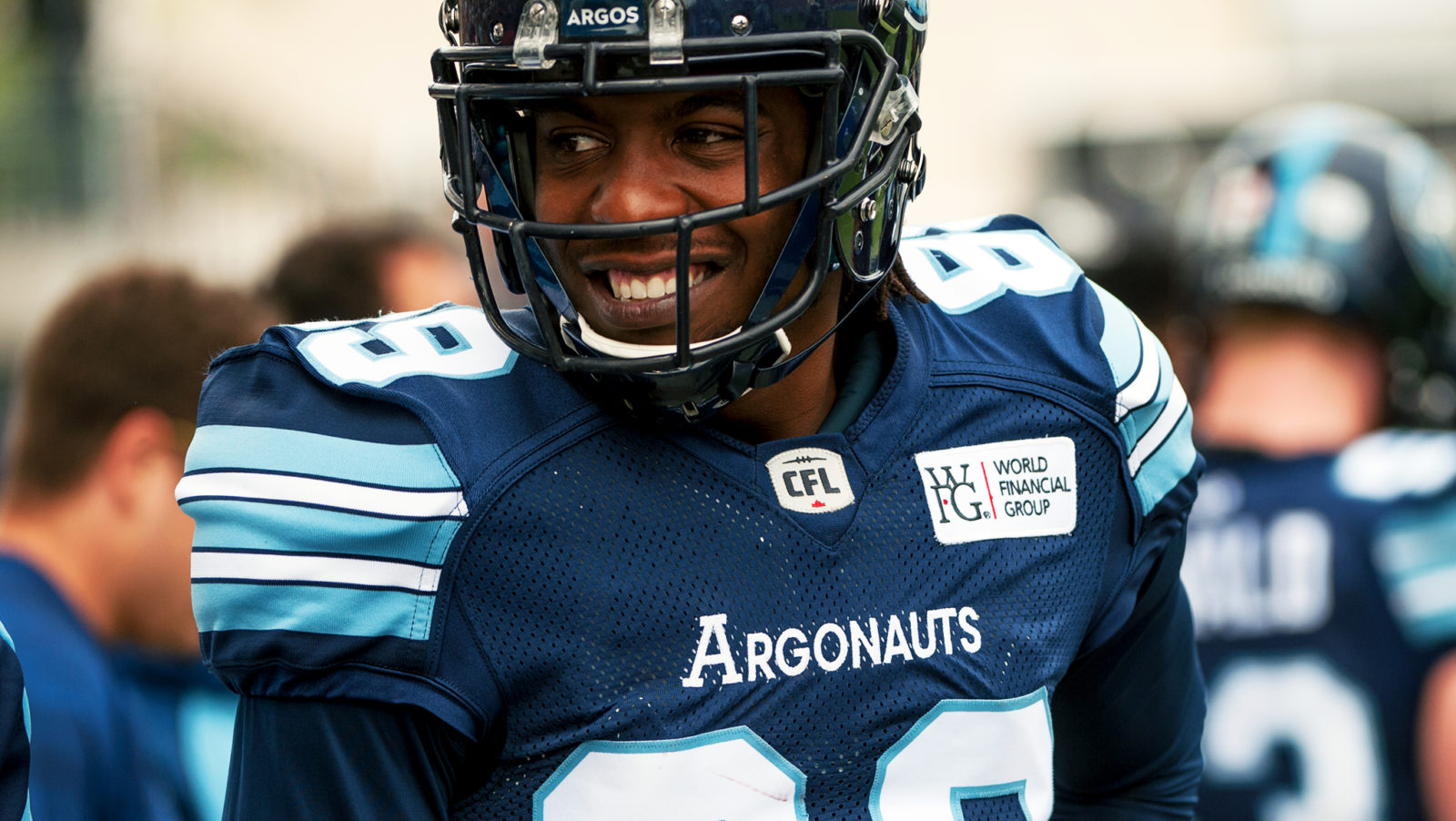 Carter  was most recently a member of the Toronto Argonauts where he appeared in eight games in 2018 recording 10 receptions for 119 yards and a touchdown. He also spent seven games on the roster of the Saskatchewan Roughriders last season and 25 games overall dating back to 2017.

“I am looking forward to making a fresh start on the West Coast,” said Carter from his offseason home in Florida. “Ed and I had a number of conversations last year before I signed in Toronto which really helped me in my decision to ultimately join him in BC. The opportunity to play with Mike Reilly is obviously a big factor too. Players want to have fun playing this game and it’s going to be a lot of fun in BC this year.”

The athletic and gifted receiver is a two-time CFL All-Star (’14, ’17) and originally began his career with Montreal in 2013. Through five seasons and 73 career games, the Florida native has racked-up 4,150 yards on 276 receptions with 27 touchdowns.

“Players of Duron’s remarkable ability are what make our league special and he’s going to be a very big piece of our offence in 2019,” said GM Ed Hervey. “We had a lot of interest in him last year when he became available during the season and it’s great to finally get this deal done.”