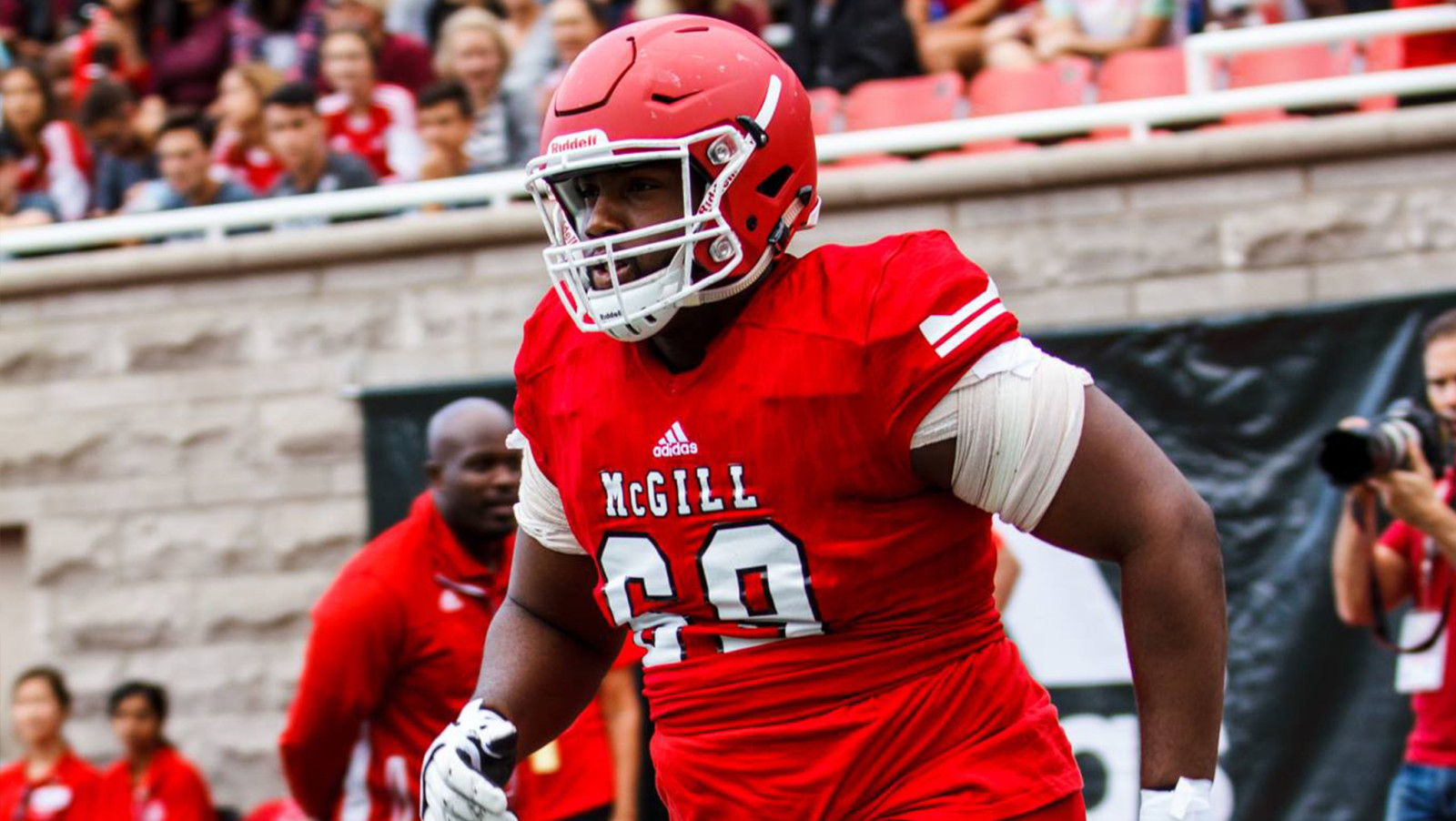 Spooner was drafted in the second round (15th overall) by Winnipeg in the 2017 CFL Draft. He appeared in one game this past season for the Blue Bombers.

The 26-year-old out of Brossard, Que. adds some depth to a revamped Eskimos O-line, which could start three Americans after signing SirVincent Rogers and extending Colin Kelly and Travis Bond.

The Esks have been a little quieter on the second day of free agency following Tuesday’s flurry of activity, which saw Trevor Harris, Greg Ellingson and DaVaris Daniels join the team’s offence along with several big-name defensive players.