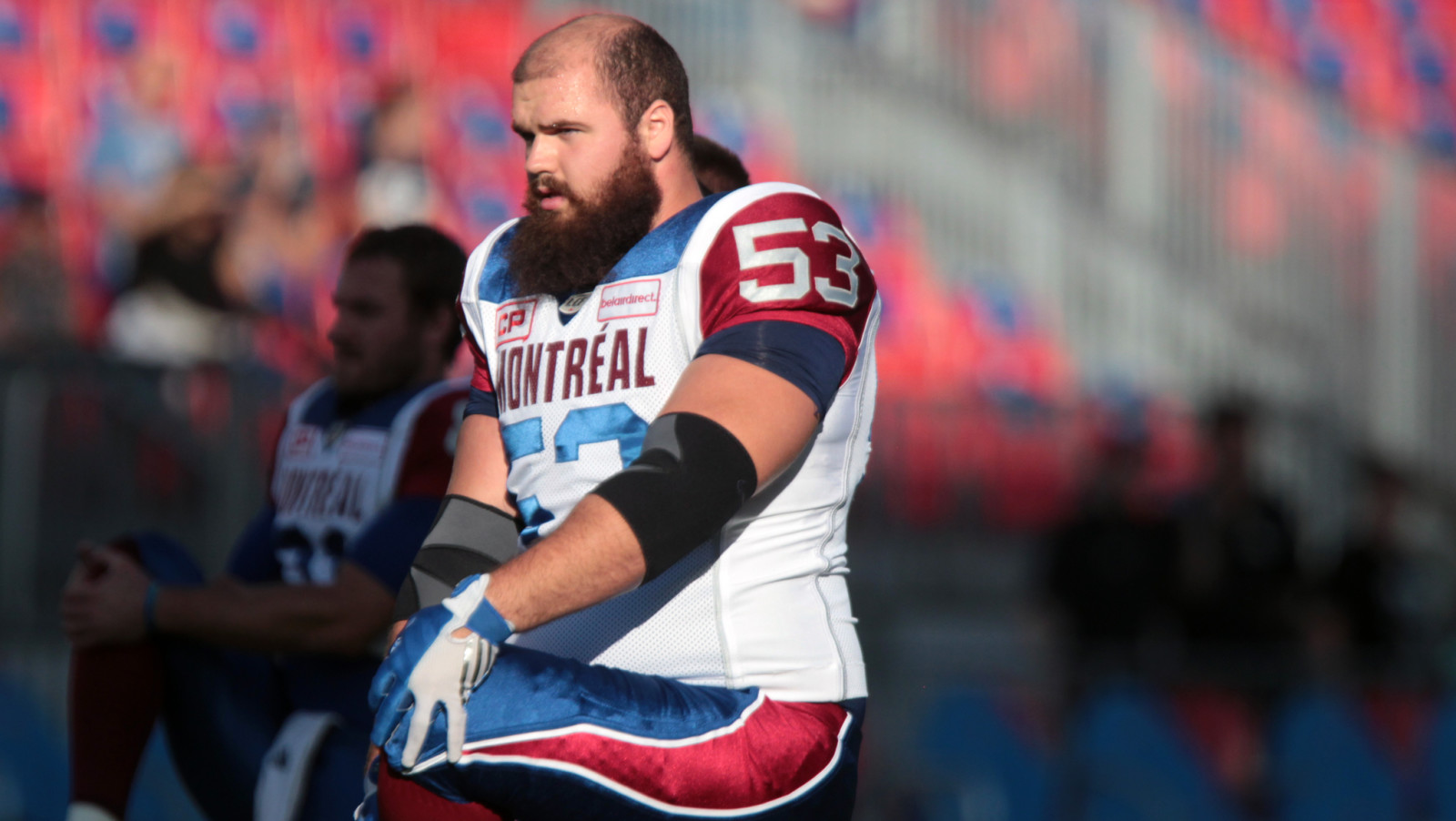 Receiver Ryan Lankford and defensive back Troy Stoudermire, both internationals, have also signed in Ottawa.

Gagnon comes to Ottawa from Montreal, where the 26-year-old Laval product spent three seasons, suiting up for 36 games with the Alouettes. The 6-foot-4, 311-pound guard was selected second overall by the Alouettes in 2016. Gagnon’s contract is for two years.

The 27-year-old Lankford joins the REDBLACKS on a one-year contract after playing the last two seasons for the Winnipeg Blue Bombers. Before that, Lankford, who played college ball at Illinois, spent two years with the Saskatchewan Roughriders. In 28 CFL games, the Jacksonville, Fla. native has 44 catches for 516 yards and four touchdowns in 28 games.

The 28-year-old defensive back and return specialist comes to Ottawa on a two-year deal after spending last year in Calgary. In 36 CFL games with the Stampeders, Winnipeg Blue Bombers and Edmonton Eskimos, the Texas native has 1,969 kick return yards and 1,366 punt return yards in 36 games.