With Mitchell off the table, Popp begins shaping QB depth 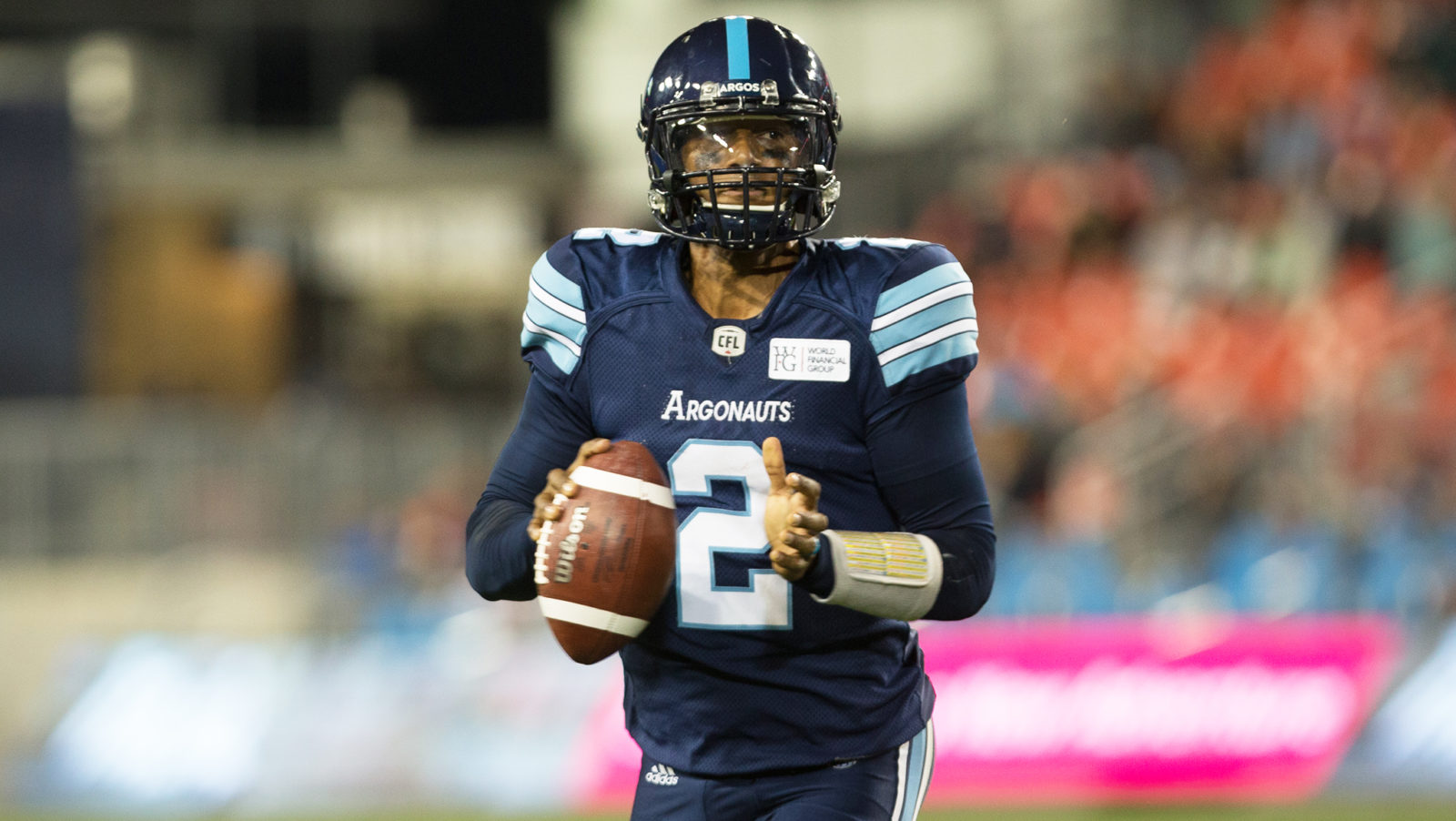 With Mitchell off the table, Popp begins shaping QB depth

TORONTO — On Tuesday morning, Jim Popp made it very clear that James Franklin was the starting quarterback for the Toronto Argonauts in 2019.

But if Popp was able to land arguably the biggest fish in the free agent pond in Bo Levi Mitchell, that would undoubtedly change things.

The Argonauts made it well-known that they were making as serious an offer as one could make to the reigning CFL Most Outstanding Player but ultimately Mitchell’s legacy and bond in Calgary superseded the lucrative deal that was on the table.

“We put enough on a four-year deal that really outbid Calgary by as much as about ($500K) over a four-year span,” Popp told Toronto radio station TSN 1050. “He chose not to come here, it wasn’t because we weren’t paying him.”

Popp also told Dan Ralph of the The Canadian Press that although it was unlikely the Argos would be able to sway Mitchell from the only team he has known, it would be a risk worth taking for a once-in-a-generation quarterback.

“We made a tremendous offer but that was the only way it (Mitchell coming to Toronto) was going to happen,” Popp said. “He left a lot of money on the table but we thought it would be a great thing not just for our team but the CFL to have Bo in Toronto and we took that calculated risk. 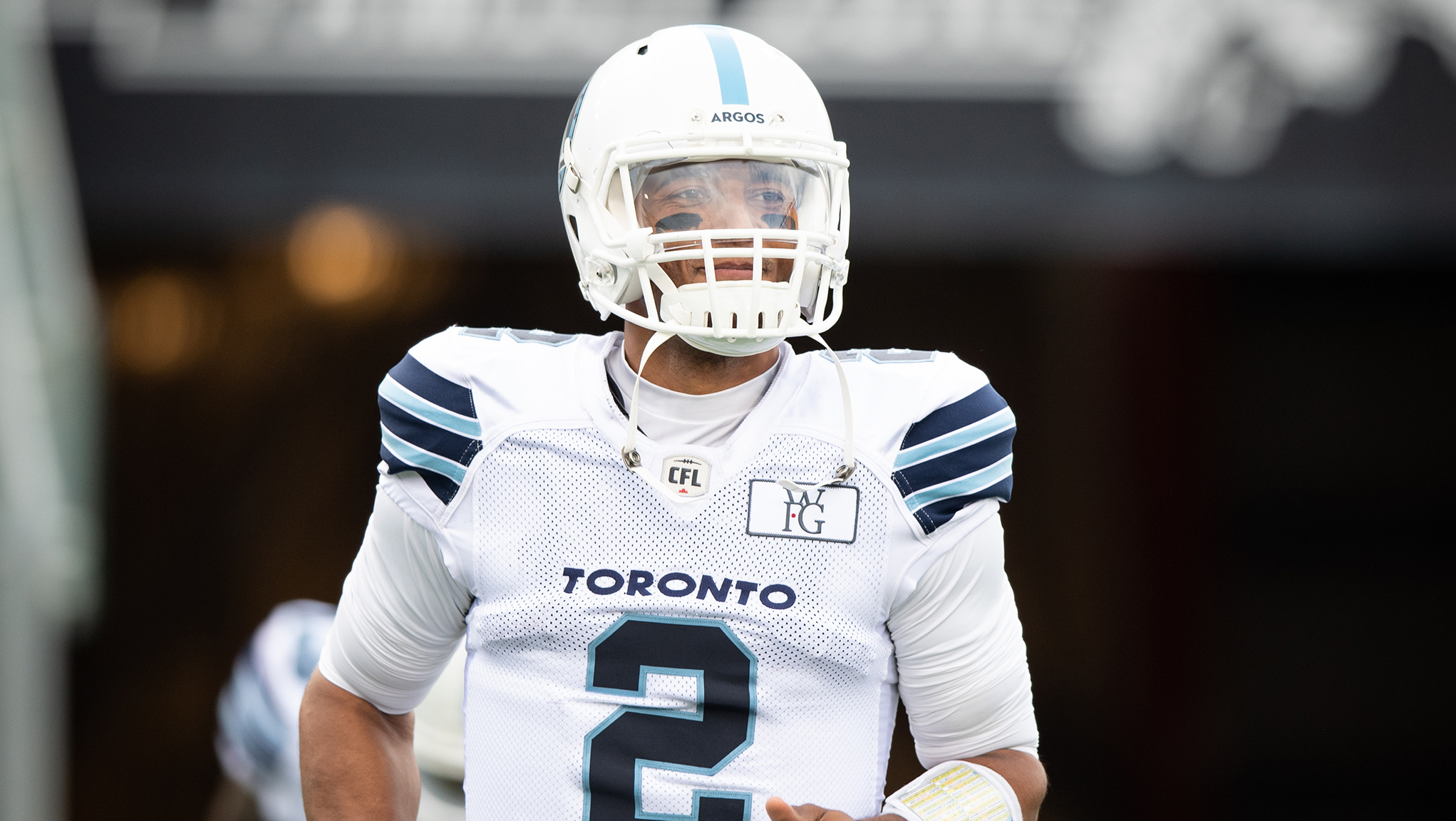 So with Mitchell off the market, Popp wasted little time clearing the air on who will lead the squad under centre, naming second-year Argo James Franklin as the starter during the aforementioned radio interview.

“Moving into this season [Franklin] is set up to be our number one guy,” Popp told First Up on TSN 1050. “One year ago, when free agency was about to start, we got the hottest guy that everybody wanted in Franklin,” Popp said.

Franklin was named the starter in Week 3 of the 2018 season after veteran Ricky Ray’s season ended to injury.  He would have the role taken four games later by McLeod Bethel-Thompson and then regained for the final three games of the year.  In 12 games for the Argos last season, Franklin threw for 2,034 yards and eight touchdowns to nine interceptions on 187-of-286 passing.

“Marc and James just never clicked, unfortunately,” Popp continued, referring to the team’s since-fired head coach Marc Trestman. “Somewhere in there from the time we started in minicamp to training camp, it just did not click for whatever reason. It just wasn’t a mesh between them.”

To listen to the entire Jim Popp interview on TSN1050, click here.

“New coordinator, new system – maybe James will play exactly the way everybody envisioned him to, or get that chance to play that way,” Popp said.

POPP WOULD LOOK AT BRINGING IN TRAVIS LULAY 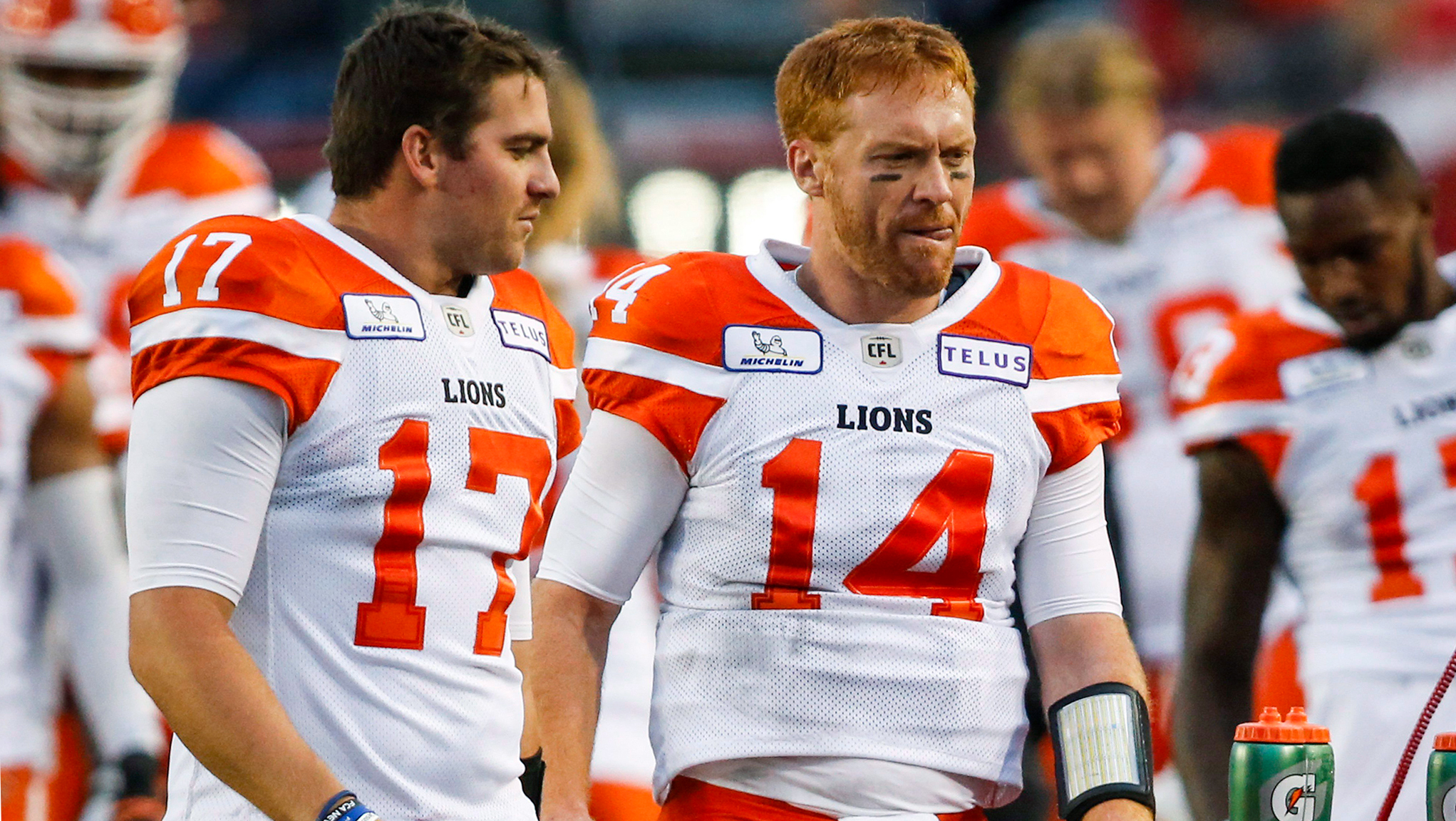 Could Travis Lulay head East to mentor a young James Franklin in Toronto? Jim Popp doesn’t think its unreasonable to think so.

Franklin and Bethel-Thompson do have some experience but may not have Ricky Ray ahead of them to mentor this season.  It is for that reason why Popp mentioned that they would consider pursuing veteran quarterback Travis Lulay from BC.

“We will continue to look at someone like Travis Lulay, if he wants to come over here and help be a backup or be a situational guy here,” he said. “We’ll look out there and see who is left.”