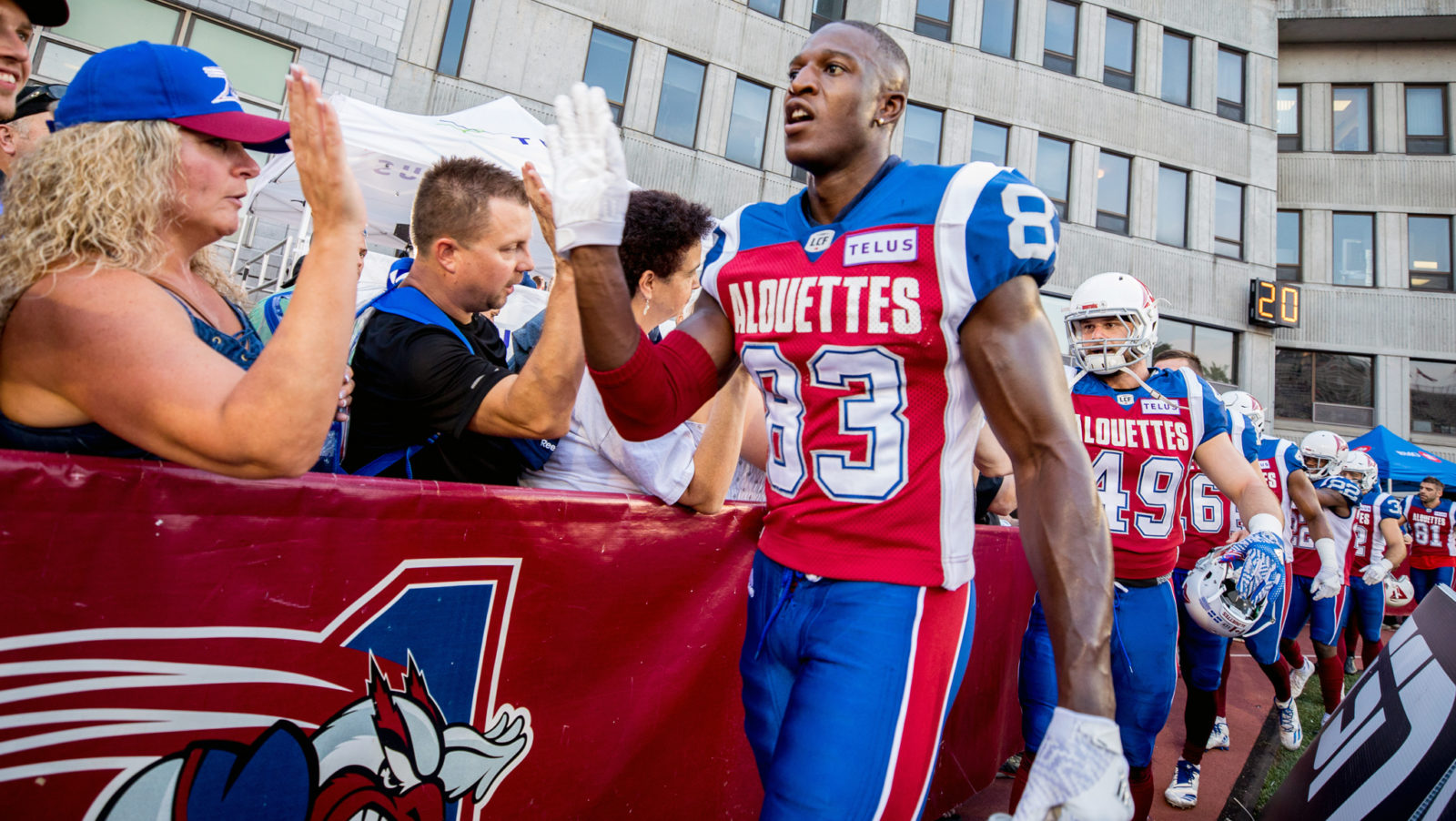 MONTREAL — The Montreal Alouettes announced on Thursday that the club has signed national receiver Stephen Adekolu to a one-year deal.

The Brampton, Ont. native will play a third season with the Alouettes, after spending his first three years with the BC Lions.

Adekolu (6’3″, 200 lbs.) joined the Alouettes in August 2017. In 2018, the 30-year-old athlete caught one ball for eight yards in 17 games. He mostly made his presence felt on special teams where he managed five tackles. Adekolu played his college football with the Bishop’s University Gaiters.