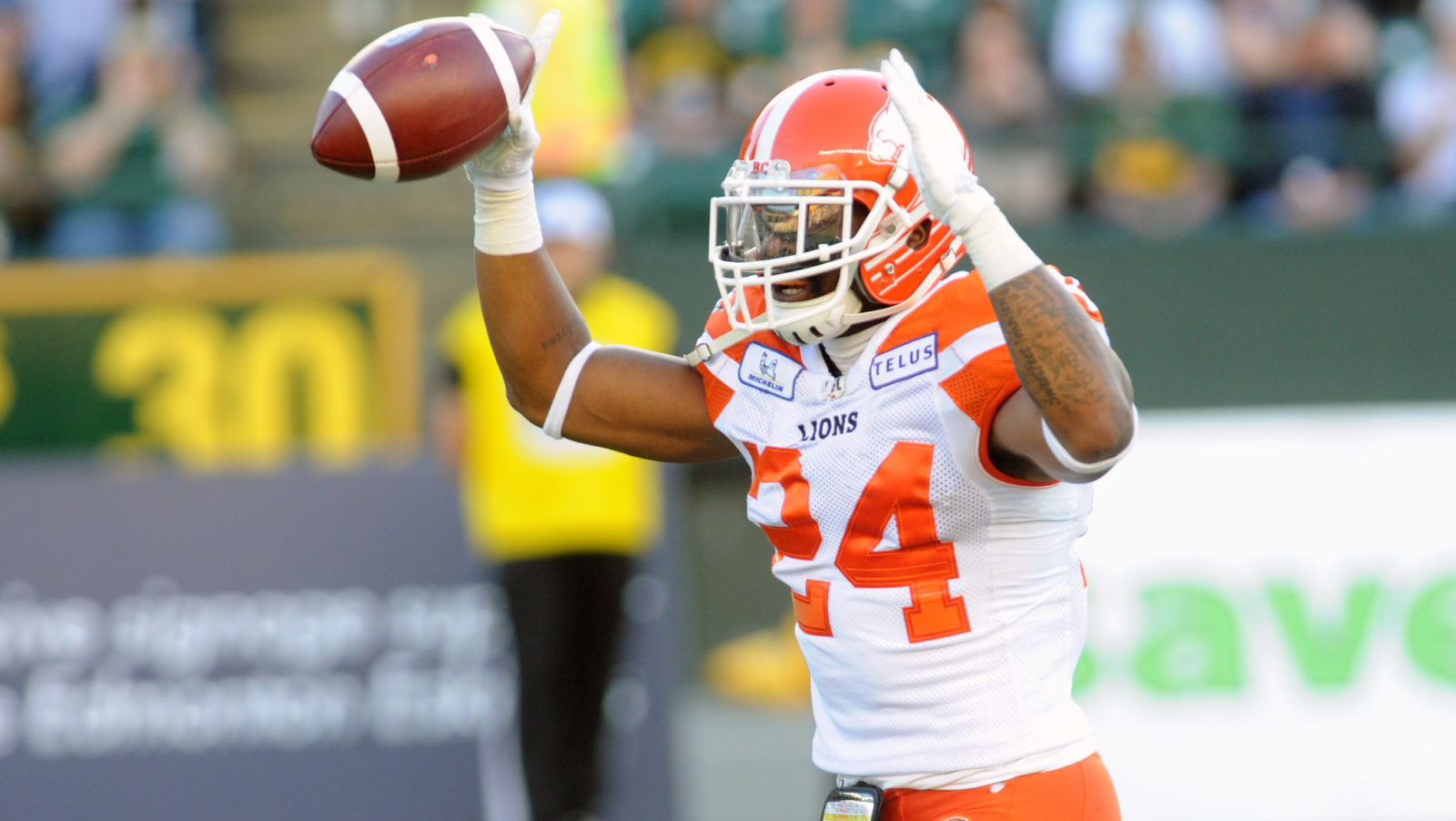 MONTREAL — The Montreal Alouettes announced on Thursday that the club has signed veteran international running back Jeremiah Johnson for the 2019 season.

In 61 career-games North of the border, the former Oregon University Duck amassed 3,151 yards on 572 carries, scoring 55 majors in the process. The Los Angeles, Calif. native also caught 162 passes for 1,415 yards and 5 touchdowns.

“The addition of Jeremiah gives us depth at the running back position, all while giving William Stanback another great veteran to look up to as he takes on more responsibilities in our offence,” said Alouettes General Manager Kavis Reed. “On top of being a great versatile running back, Jeremiah brings precious experience to our locker room and we look forward to seeing him in action in 2019.”

On top of stops in Ottawa and Toronto, Johnson played for the Denver Broncos where he carried the ball 14 times for gains of 77 yards. He also spent time with the Houston Texans, Washington Redskins and Carolina Panthers.