Defensive back Murray returns to Ticats 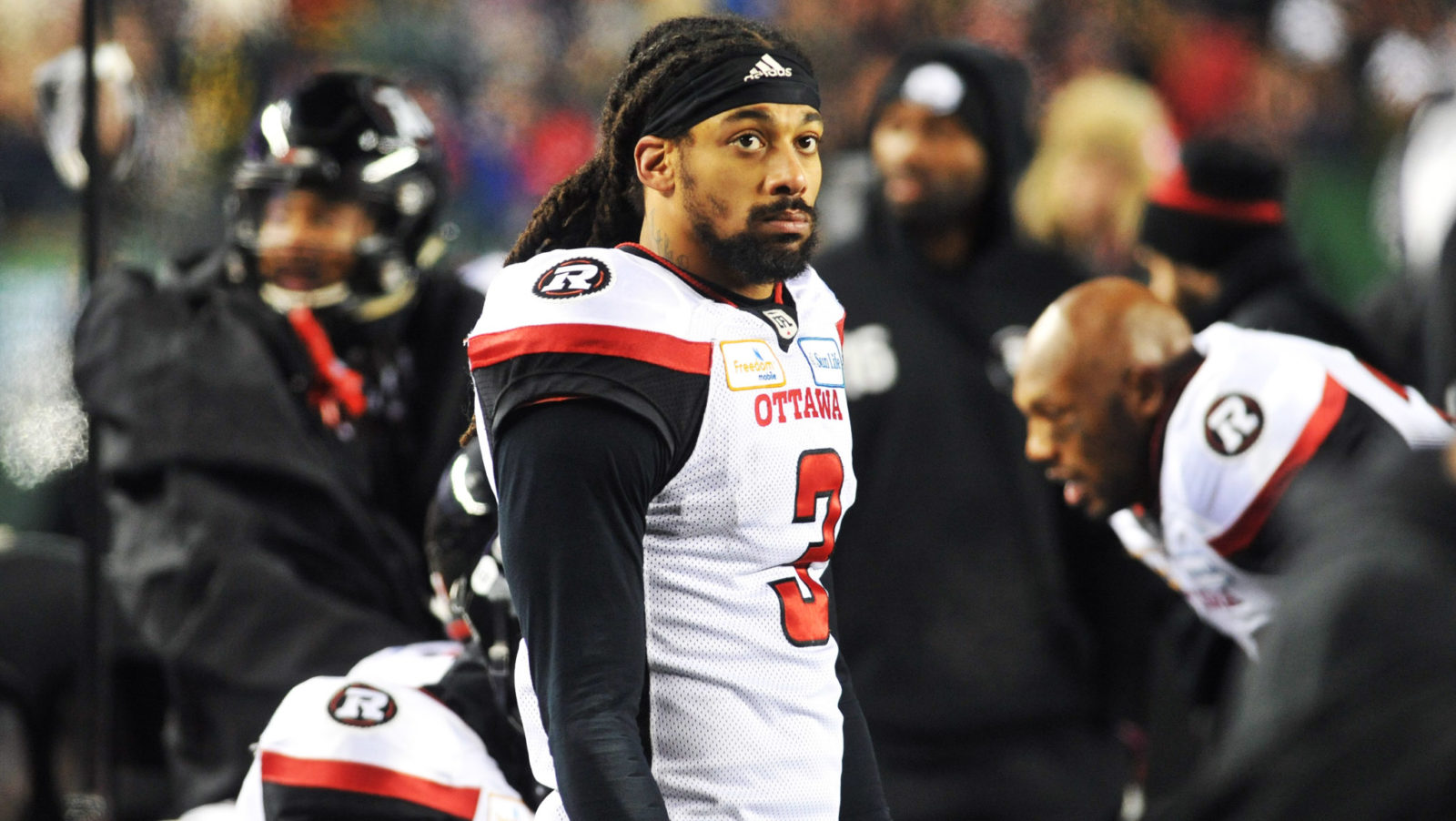 Defensive back Murray returns to Ticats

HAMILTON — Veteran defensive back Rico Murray is back for a second stint with the Hamilton Tiger-Cats, after the two sides agreed to a free agent deal on Thursday.

Murray, 31, started 18 games with the Ottawa REDBLACKS last season, registering 55 defensive tackles, three special teams tackles, five interceptions and a forced fumble en route to being named an East Division All-Star for the third time in his career (2014, 2017, 2018). The 5-11, 203-pound native of Cincinnati, Ohio also suited up in two playoff games for the REDBLACKS in 2018 including the 106th Grey Cup in Edmonton.