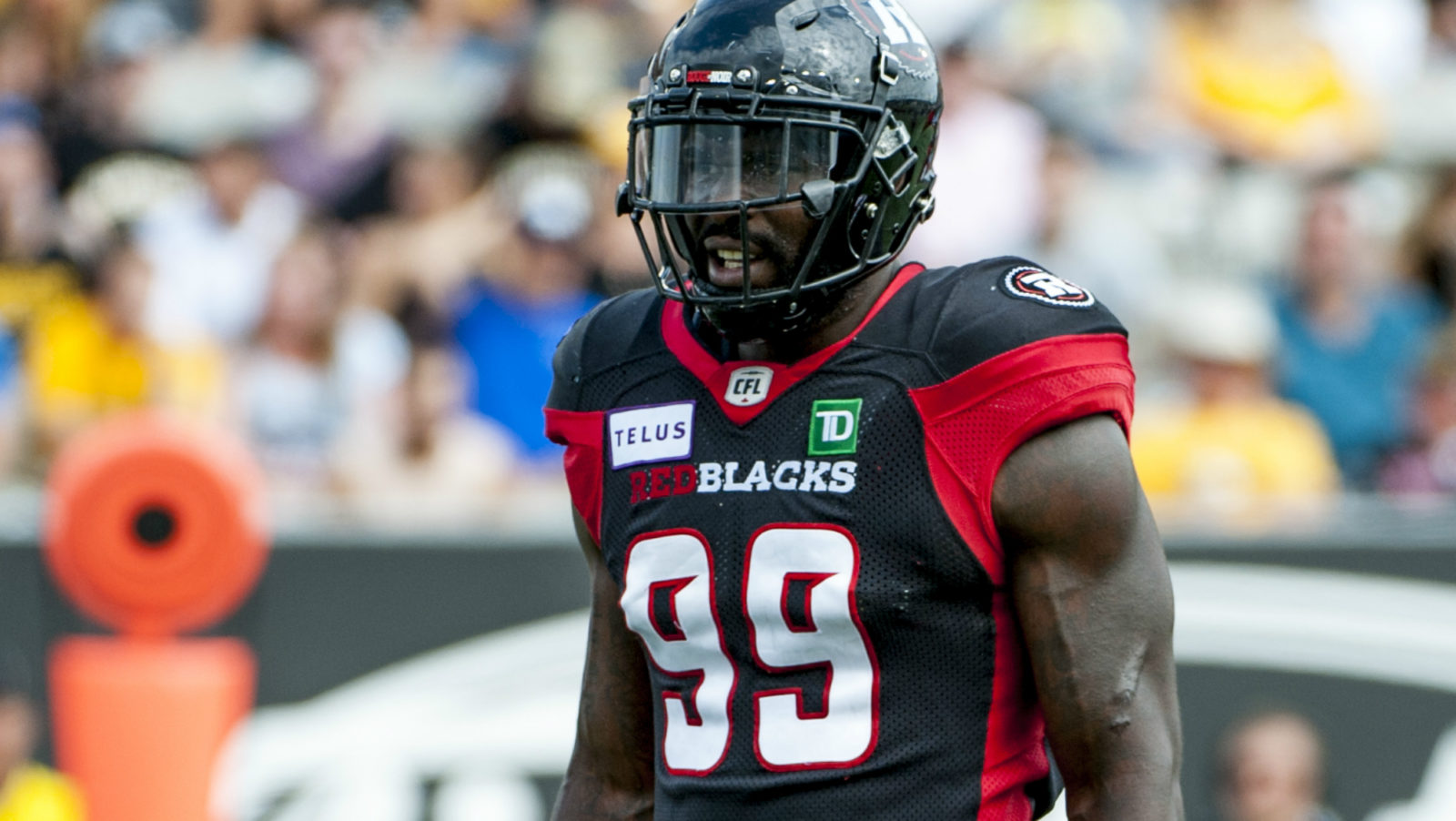 Last season, Leonard started 17 regular-season games for the Ottawa Redblacks after signing with the team as a free agent in February, 2018. The 27-year-old Tennessee State product collected career-highs with 50 defensive tackles and six quarterback sacks on his way to being named an East Division All-Star.

Leonard originally entered the CFL in 2016 with the BC Lions, spending time at receiver.