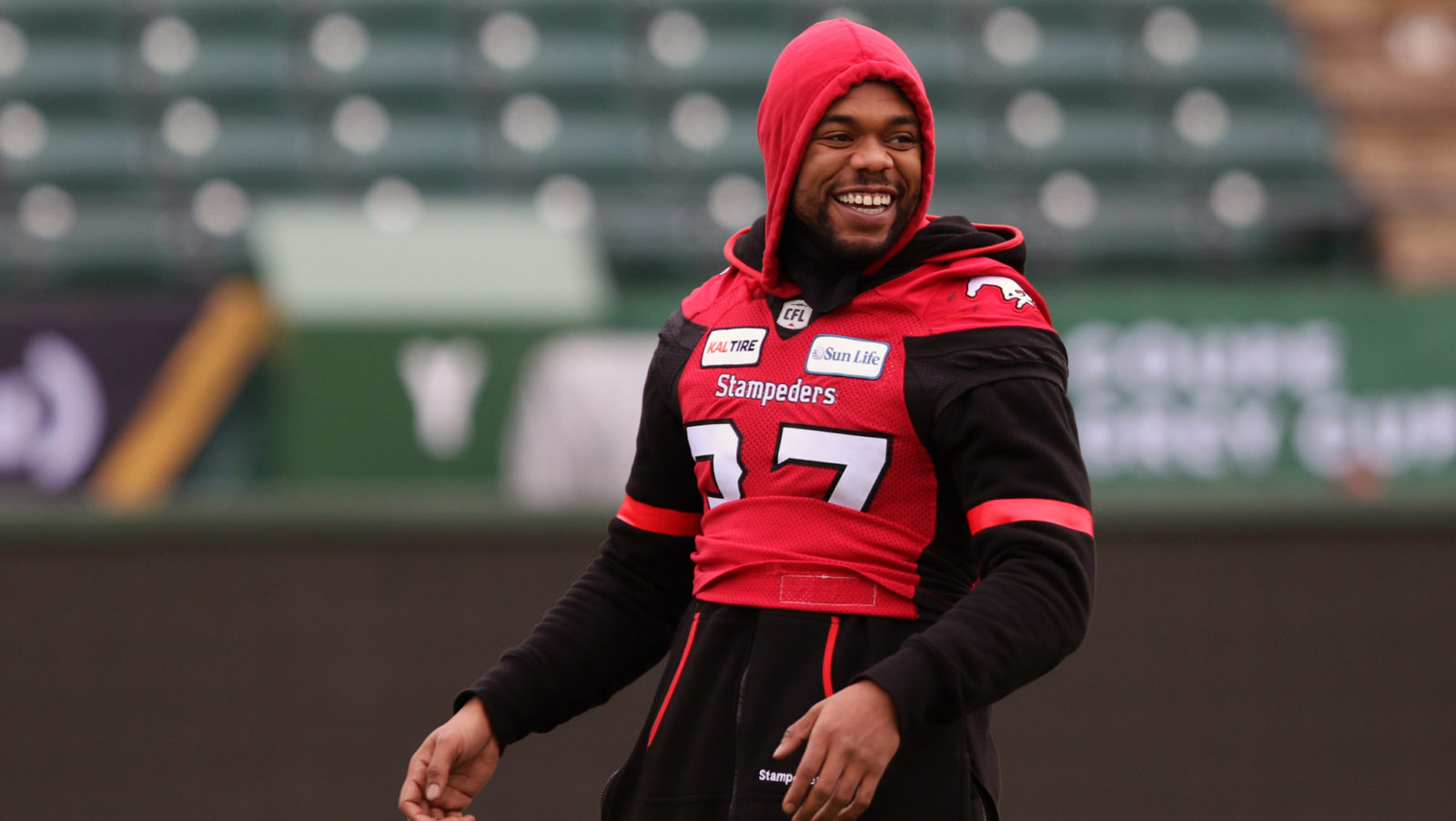 VANCOUVER — The BC Lions announced Thursday that free agent international linebacker Maleki Harris has signed a 2019 contract with the team.

Harris (6’2”, 225) joins the Leos after appearing in 33 regular season games for the Calgary Stampeders over the past four seasons collecting 35 defensive tackles and another 22 on special teams to go along with an interception. In addition to his regular season action, the Alabama native also dressed in a pair playoff games during his time in Calgary and the 2016 Grey Cup.

“Maleki is a versatile player who can play both linebacker positions at a high level,” said Head Coach DeVone Claybrooks. “Having had him in the same defensive system for the past four years, I know he has great instincts and he brings a lot of passion to special teams as well. He knows what we’re trying to build here and we’re excited to land a player of his calibre.”

The Lions have been busy in free agency, but recently lost international linebacker Micah Awe. The market officially opened for business on Tuesday at noon ET.