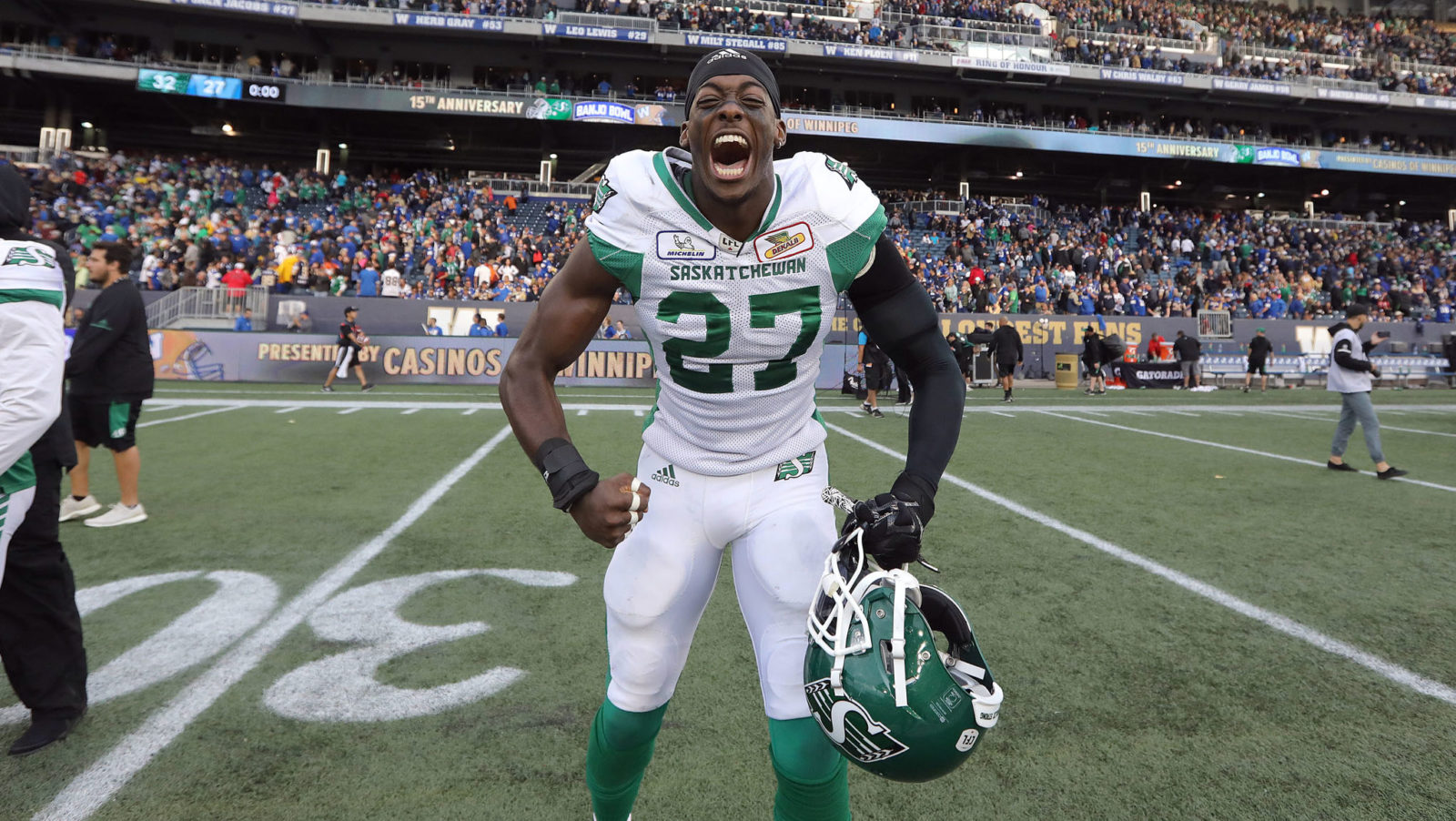 The Toronto native out of North Carolina A&T has been with the Saskatchewan Roughriders the past three seasons, recording 29 special teams tackles, 15 defensive tackles and two forced fumbles in 45 games.

Converted from playing receiver, Francis was a third-round supplemental draft pick of the Riders in 2016.