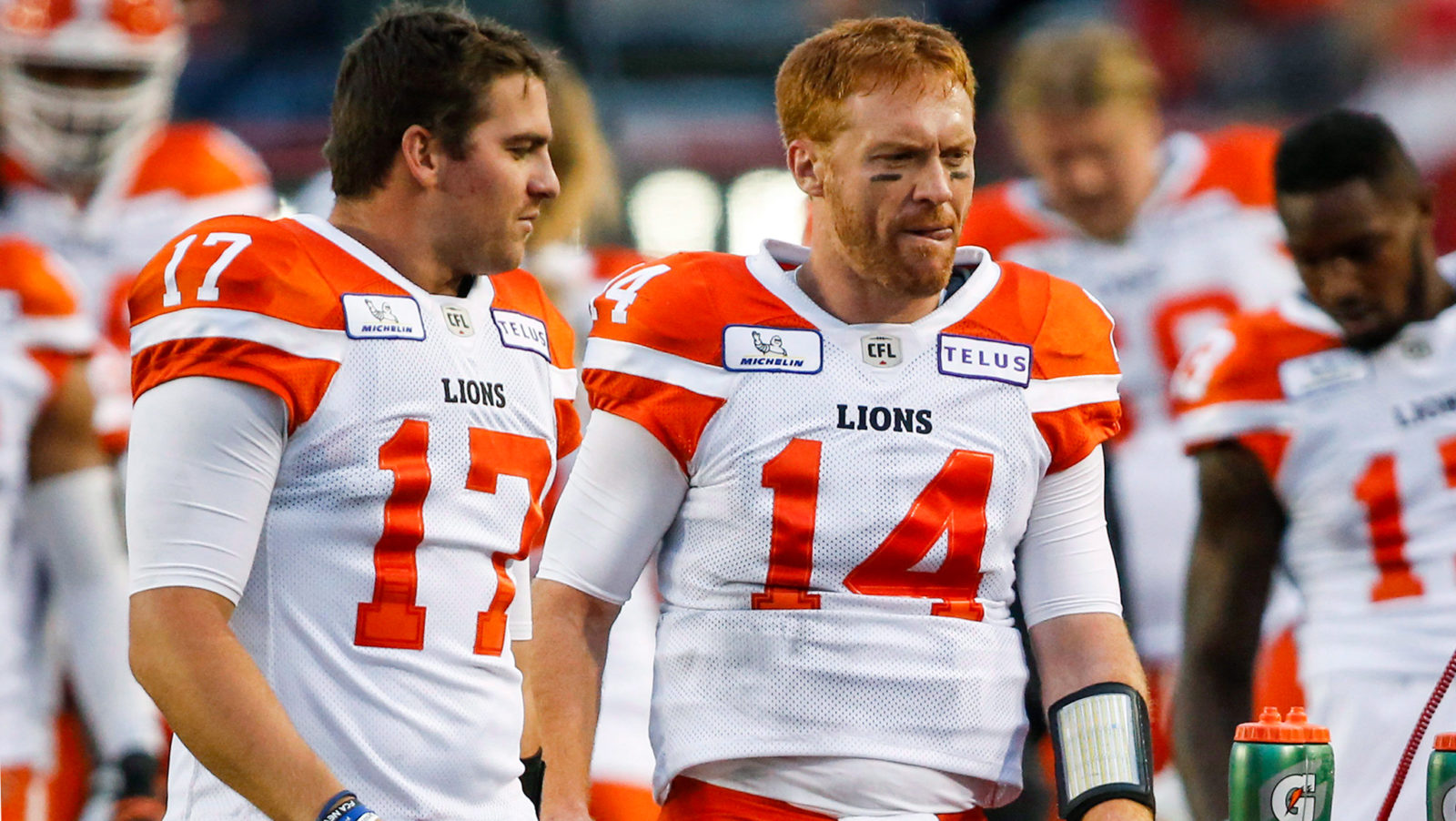 Fajardo (6’2 – 215) joins the Riders after spending last season with the B.C. Lions where he completed 14 of 20 pass attempts for 153 yards and one touchdown in 17 regular-season games. Used primarily in short yardage situations, Fajardo added 108 yards and five touchdowns on 42 carries.

The 26-year-old Nevada product originally entered the CFL with the Toronto Argonauts in 2016. He was a member of the Argos 2017 Grey Cup championship team.

In 44 career regular-season games, Fajardo has registered 122 carries for 437 yards and 13 touchdowns while adding 414 passing yards and five passing touchdowns.