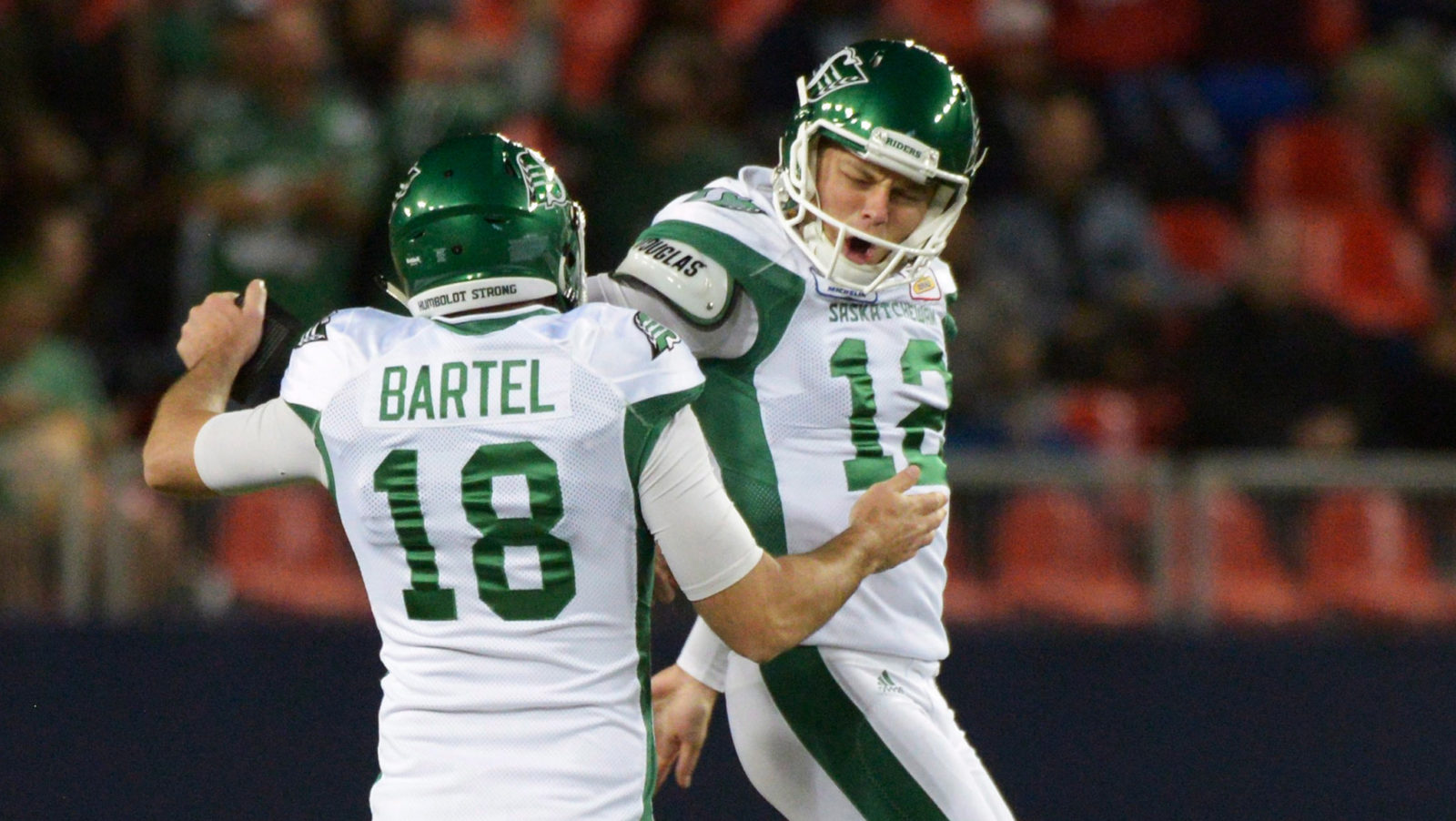 REGINA — The Saskatchewan Roughriders have signed national kicker Brett Lauther to a one-year contract extension, keeping him with the club through 2020.

The 28-year-old Saint Mary’s product connected on 54 of 60 field-goal attempts (90%) including a 56-yard long. The 90% success rate was the second-best in franchise history and the 56-yarder is the seventh-longest successful kick.

Lauther had two games going a perfect 6-for-6 and another two connecting on all five field-goal attempts.