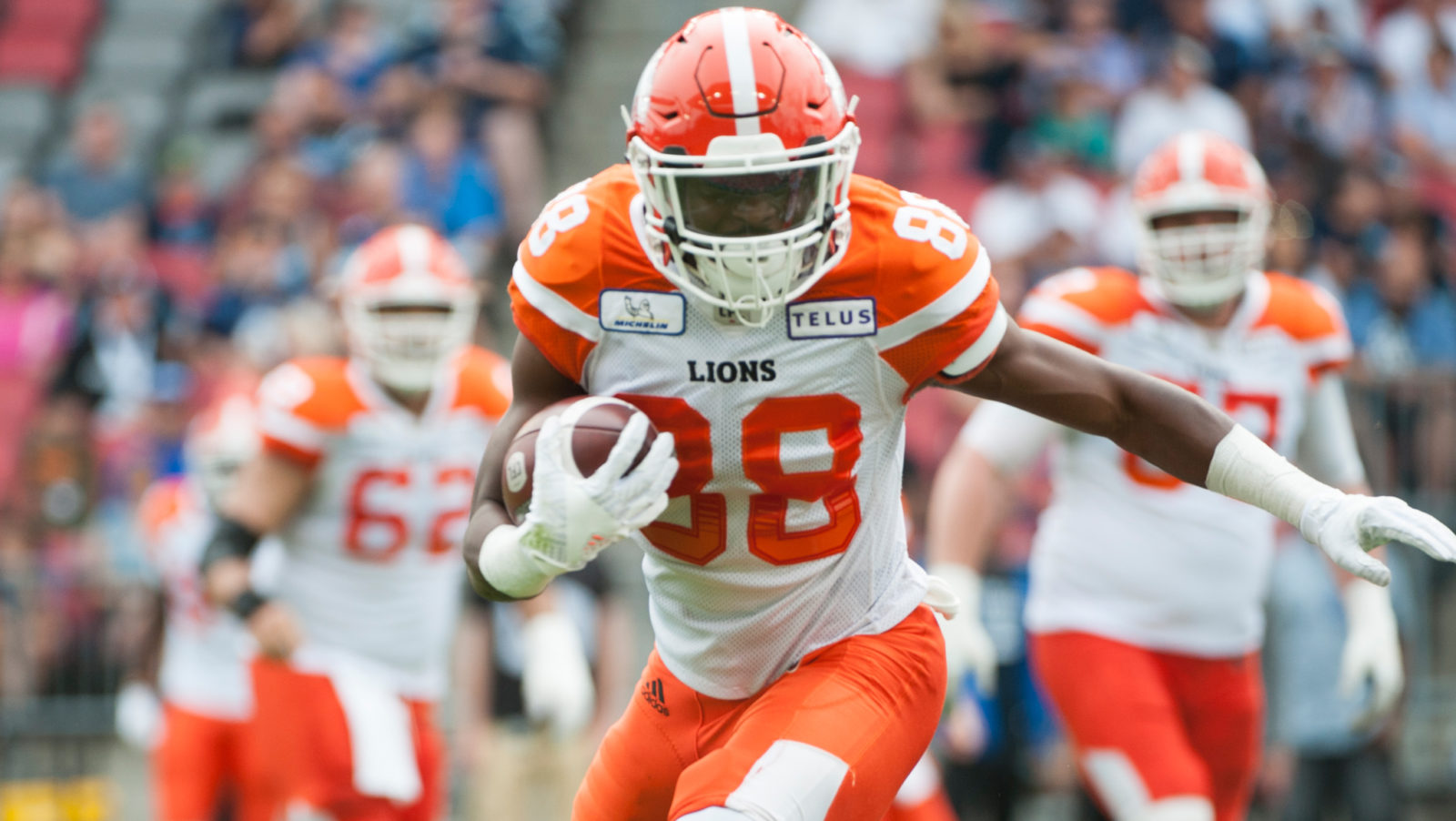 VANCOUVER — The BC Lions have re-signed national receiver Shaq Johnson for the 2019 season, the team announced on Tuesday.

“We believe that Shaq has another level he can reach that will not only make him a better receiver but pay dividends for our offence,” said GM Ed Hervey.