Under the Radar: 10 sneaky good signings in FA19 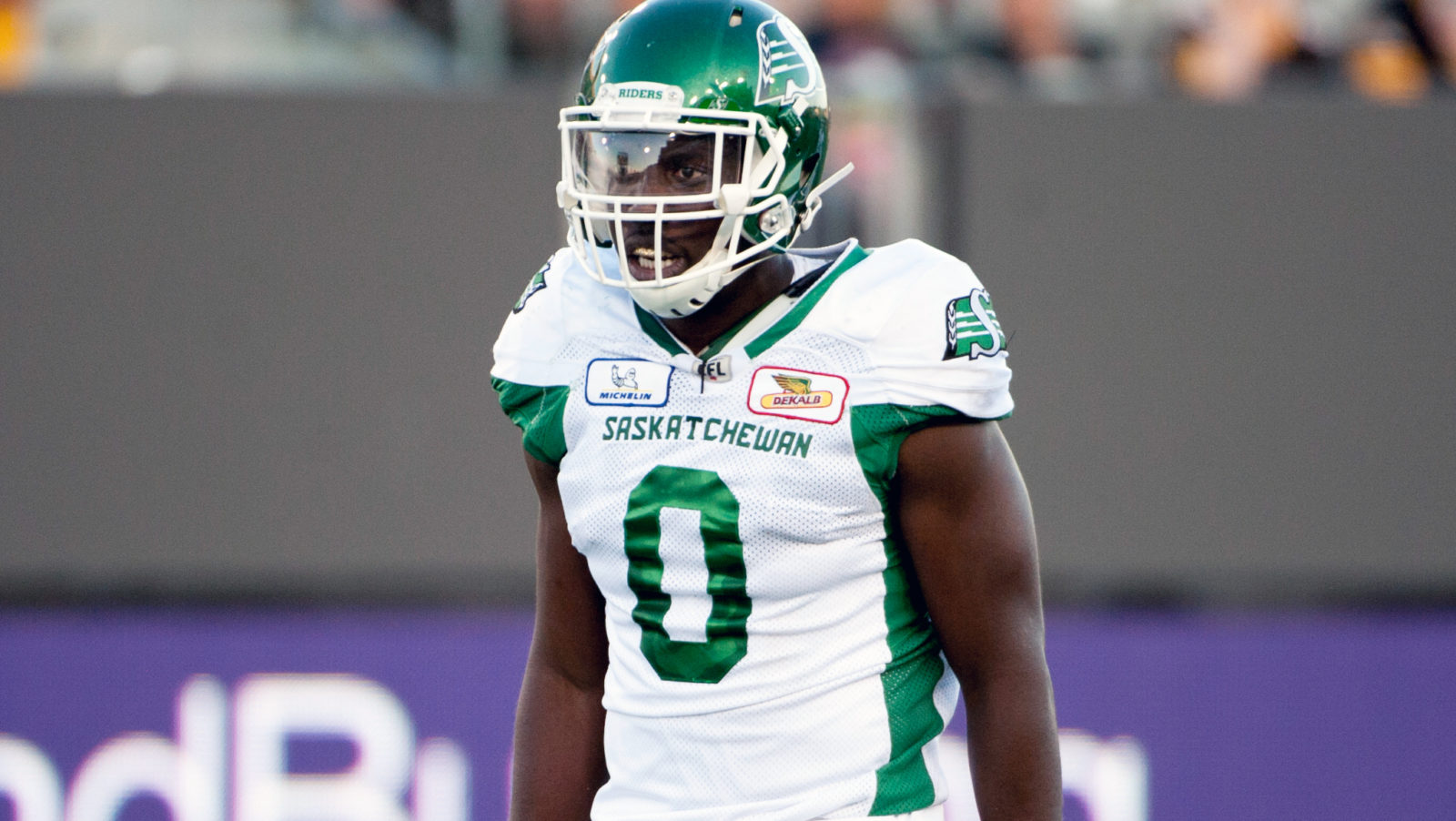 Under the Radar: 10 sneaky good signings in FA19

TORONTO — With all of the top names off the board in the first three days, free agency 2019 completely lived up to the hype.

Fans have plenty to get excited about with so many stars changing teams, but there were plenty of impactful signings outside of the top 30 as well. CFL.ca looks at 10 sneaky good signings in free agency so far.

Paying Mike Reilly $2.9 million over the next four years means the Lions and General Manager Ed Hervey may have to get creative in other spots on the roster. Linebacker and special teamer Maleki Harris is a savvy signing in BC, as the 26-year-old is a versatile defender and is familiar with new head coach DeVone Claybrooks.

Still an unproven commodity, Harris could take a big step forward in 2019 as he looks to off-set the loss of linebackers Micah Awe (TOR), Bo Lokombo (MTL) and DyShawn Davis (SSK), who have all found new teams in free agency.

After bouncing around in 2017, Anthony Orange had a resurgent season for the Lions last year, collecting 54 tackles, five interceptions and a touchdown on Mark Washington’s defence. Orange, who turns 31 in April, provides a stable veteran presence on a defence that struggled on the way to a last-place finish for the 2018 Grey Cup hosts.

The Stamps’ defence took a hit this off-season, losing James Vaughters, Jameer Thurman and Alex Singleton to the NFL and Micah Johnson (SSK) to free agency. That made re-signing Cordarro Law all the more important, as the team welcomes back its only remaining proven pass-rusher off the edge.

You may be quick to point out that he hasn’t recorded double-digit sacks since 2013, but the numbers are misleading, while injuries have kept the 30-year-old sidelined throughout much of the last three seasons. Still, Law has recorded seven sacks in his last 13 games, and owns a career mark of 22 sacks in 32 games (0.69 sacks per contest). The Stamps need a return to form for their new-look pass rush in 2019.

A day one signing in free agency, DyShawn Davis is the likely replacement for NFL-bound Sam Eguavoen at WILL linebacker for the Riders. The 26-year-old has never been a starter in three years with the Lions, but emerged as a special teams standout in 2018 with 22 tackles on kick coverage. He also forced a fumble and added 13 defensive tackle in 17 games.

With the Riders enjoying relative continuity on that side of the ball this off-season, Davis could be primed for a big campaign on first-year coordinator Jason Shivers’ defence.

It’s true, Willie Jefferson casts a pretty big shadow over anything else Winnipeg does this off-season, but re-signing Brandon Alexander on the morning of free agency is certainly noteworthy. The promising 25-year-old would have been in demand on the open market after two stellar seasons, totaling 88 tackles, four interceptions and four forced fumbles while playing both halfback and corner.

On a Bomber secondary that will already look a little different in 2019 — Chris Randle was released and Kevin Fogg (TOR) and Taylor Loffler (MTL) have signed elsewhere as free agents — Alexander has a chance to take the next step as the team’s starting halfback.

It’s not often a talented young Canadian reaches free agency in him prime, but that’s what Tunde Adeleke is. The 23-year-old is best known for his versatility, having played safety and SAM linebacker in Calgary in addition to handling returns, making him a perfect fit for the Ticats’ defence.

With the imaginative Orlondo Steinauer and defensive coordinator Mark Washington both in the Hammer, the Tabbies should have plenty of ways to put Adeleke’s ability to use.

A familiar face for Ticats fans, Rico Murray has enjoyed two of the best seasons of his career since leaving Hamilton in 2017, combining for 110 tackles, six interceptions, two forced fumbles and a touchdown. He hasn’t missed a game over that time and appeared in two Grey Cups, winning one with the Argos in 2017.

The Ticats have brought back Cariel Brooks, Richard Leonard and Delvin Breaux, but Murray has the versatility to play SAM or halfback, meaning he’ll be an integral part of a secondary that ranked near the top of the CFL in passing throughout last season.

Like several defensive ends around the league, though, the numbers don’t tell the whole story with Antigha. The 25-year-old was used mostly as a rotational player behind Willie Jefferson and Charleston Hughes on the depth chart, while Jones often has his defensive ends dropping into coverage — which, by the way, is something Antigha excelled at, logging three interceptions and a touchdown last season.

After dominating the combine with 40 reps on the bench press in 2016, Laval’s Philippe Gagnon became one of the most highly-touted prospects in the CFL Draft, eventually being taken second overall by the Als. The 26-year-old has been in and out of the Als’ lineup ever since, and now he’s on his second team after signing a free agent deal with the REDBLACKS.

The O-line has been a pillar of success in the nation’s capital, where GM Marcel Desjardins has loaded up on promising young Canadians since day one on the job. With Mark Korte, Evan Johnson, Jason Lauzon-Seguin, Nolan MacMillan and Alex Mateas already in the fold, the REDBLACKS’ Canadian depth up front is the envy of the CFL.

Having traded Chris Ackie to the REDBLACKS last fall, Alouettes GM Kavis Reed adds some unexpected ratio flexibility to his roster with the addition of WILL linebacker Bo Lokombo, who also happens to be an effective cover man on special teams. The 28-year-old Oregon alum put up big numbers in his first full season starting, with 71 tackles, four sacks and two interceptions on Mark Washington’s defence.

While American linebacker Glenn Love is also in the fold, Lokombo joins Henoc Muamba, Jabar Westerman and free agent addition Taylor Loffler as projected Canadian starters for the Als on defence, creating more options on the offensive side of the ball, specifically the O-line.