Ferguson: Are the Argos building a roster to beat Hamilton? 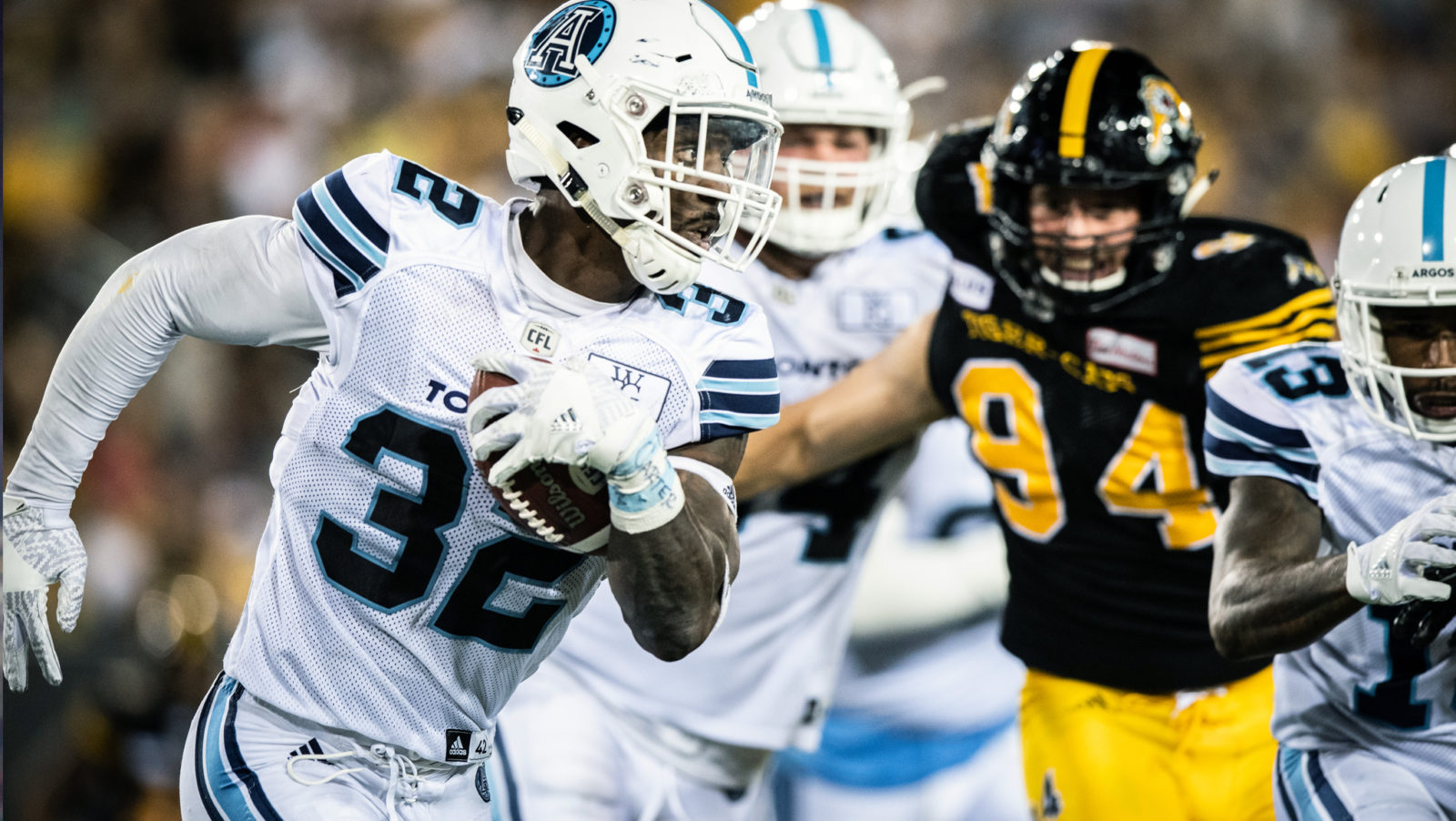 Ferguson: Are the Argos building a roster to beat Hamilton?

When the final second of Week 21 ticked off the regular season clock in 2018, the Toronto Argonauts were already a team in transition.

We all know what followed. A coaching change late in the night followed by a free agency filled with hope as the Double Blue searched out the services of elite quarterback play for big money.

While those are the headlines, I believe the story of the 2019 Toronto Argonauts has already begun to take shape with the way General Manager Jim Popp and new head coach Corey Chamblin are building their roster.

The Argos appear to want to be a bully. A defensive minded team capable of sending pressure from every angle of the field using unique body types and personnel packages to confuse and frustrate opposing quarterbacks.

The (re)addition of Shawn Lemon as an elite pass rusher off the edge, when motivated, combined with the best under-the-radar free agency scoop of 2019 in Tobi Antigha have the Argos primed to play a style Chamblin should be proud to put on the field come June. 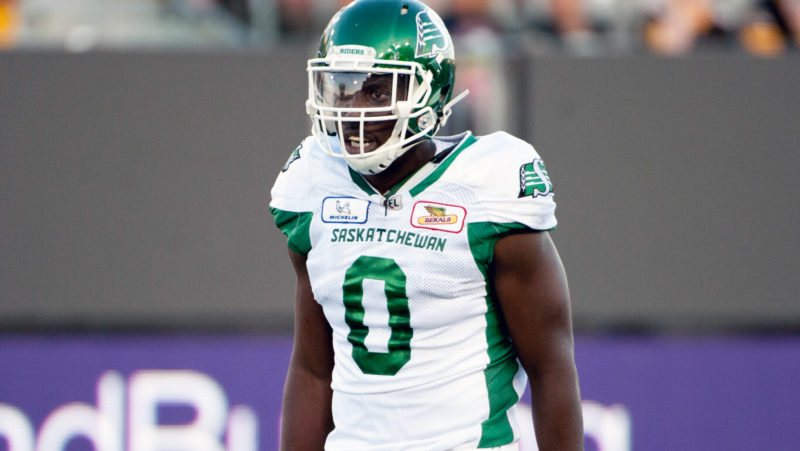 There’s a funny thing that happens in many sports but truly in football. Teams are often built as the direct antithesis of their divisional opponents in an effort to become their kryptonite and take the division because before you can do anything else in the way of championships you have to beat the threats that appear largest in your rearview mirror.

When the AFC East can’t find a solution for Tom Brady’s excellence, the Miami Dolphins load up on pass rushers. When Anthony Calvillo ran the East, teams like Toronto, Hamilton and Winnipeg were endlessly searching for ways to disrupt him because they knew without a team built to beat Calvillo there was not much in the way of a playoff push possible.

When Chamblin was hired – again – by the Argos, the East’s two top teams who competed for the right to play in the Grey Cup were Ottawa and Hamilton. Both had MOP worthy quarterbacks who we believed would return for 2019 ready to once again shred East Division defences.

Of course, Greg Ellingson and Trevor Harris left Ottawa for Edmonton within hours of free agency opening, which changed the entire dynamic of the East division, but the fact remains Hamilton has fully re-stocked its shelves with all five 2018 starting – when healthy – receivers returning alongside starting tailback Alex Green, a solidified interior offensive line and, most importantly, quarterback Jeremiah Masoli who – mercifully for Ticats fans – did not factor into February’s annual game of musical chairs for one more year.

On Dec. 5 during a conference call in which he stepped down from head coach to become the Ticats’ offensive coordinator, June Jones, asked to comment on what excites him about the 2019 Ticats offence, bluntly answered, “the more I look at it, I just want to be the best we can be and break every CFL record there is.”

I’m not saying Toronto hired Corey Chamblin just to counter act what Hamilton is cooking up down the QEW, but it sure as hell didn’t hurt Chamblin’s chances, and three months later we’re beginning to get a clearer picture of what the Labour Day rivalry between these two historic clubs will look like.

A monumental clash of styles.

I fully expect Toronto to lean on their defence while creating pressure and the residual amount of turnovers in a few months, but with that style of defence often comes a required style of offence that includes ball possession and high efficiency passing while running the ball effectively regardless of down, distance, situation or score.

Jim Popp and Corey Chamblin could just be stockpiling toys in the running back tickle trunk OR they could be creating an unmatched depth at the position that will allow for fresh legs at all times in the backfield with QB James Franklin – a tank of a run threat himself – managing the operation without being asked to do more than the Argos’ entire football operation needs.

I thought the Argos were content to commit to this style of play with little vertical threat, until they signed Derel Walker, giving an immediate burst of speed and ball tracking to an offence – theoretically – suddenly capable of churning out yards on the ground while making free safeties pay for getting involved within 15 yards of the line of scrimmage.

Think the 2016-18’ Chris Jones Riders’ with Naaman Roosevelt pushing defences vertically while any number of running backs spread the workload in a game plan managed by Kevin Glenn, Zach Collaros or Brandon Bridge.

Oh, Brandon Bridge you say? Yah, he’s an Argo now and fits perfectly into the new Argos style should they decide to access his speed and length in what I assume will be a new-look running game.

Bridge got his first career victory with Saskatchewan on the road in Hamilton. Now he and his new teammates appear to be designing a way of playing the game at BMO Field which will directly contradict their closest rivals.