Arceneaux on facing the Lions: ‘It’s going to be a whole lot of trash talk’ 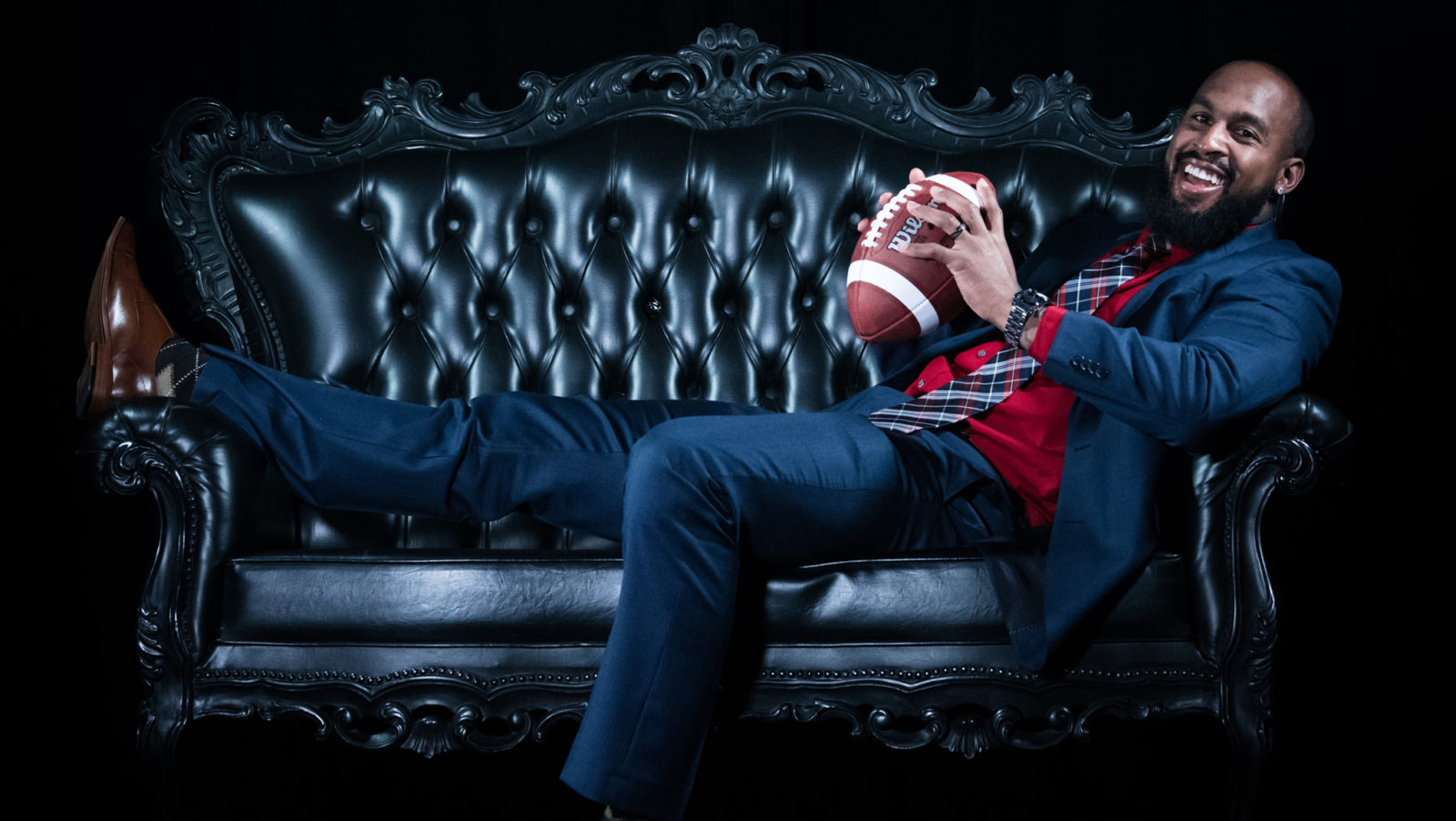 Arceneaux on facing the Lions: ‘It’s going to be a whole lot of trash talk’

TORONTO — July 20th is circled on Emmanuel Arceneaux’s calendar. That’s the first time the former BC Lion will face his old team in 2019 as the Lions pay a visit to Mosaic Stadium for a match against the Saskatchewan Roughriders.

“It’s going to be a whole lot of trash talk,” said Arceneaux, who joined Davis Sanchez and Donnovan Bennett on this week’s episode of The Waggle podcast presented by Sport Clips.

“That’s the one game that the CFL doesn’t want to have me mic’d up. Ain’t no telling what might come out of my mouth. I’m just looking to enjoy it.”

Arceneaux signed a one-year deal with the Saskatchewan Roughriders this off-season, leaving the team he had spent his entire eight-year CFL career.

As the pass-catcher told Bennett and Sanchez on The Waggle this week, he and the Lions front office didn’t have any discussions about his future with the team. There were no talks of signing a new contract nor did they tell Arceneaux if they had decided to move in a different direction. So the six-foot-two, 210-pounder hit the free agent market for the first time in his CFL career, landing a deal with the Riders.

EPISODE OVERVIEW: Davis and Donnovan discuss some intriguing names still left to be signed, the effects of the AAF, and the back-to-back Grey Cup announcement by Randy Ambrosie. Plus, the guys are joined by Manny Arceneaux, a man on a mission with a rematch against his former team in his sights.

“Rider Nation knows what they’re about to get,” Arceneaux said. “I’m just ready for Rider Nation to embrace me and welcome me with open arms and let me be a part of the party. From when we’re coming out to that ‘Bring ‘Em Out’ and the smoke and everything coming out of the tunnel.”

The Alcorn State alum missed half of the 2018 campaign with an injury, suiting up in nine games and hauling in 32 passes for 553 yards and a touchdown. Over his career, Arceneaux has played in 129 games and amassed 8,169 yards and 55 major scores.

When he’s healthy, he’s fully capable of hitting the 1,000-yard mark in receiving yards, a feat that he has done in four of his eight years in the CFL, and he’ll be a welcome addition to the Riders reciving corps and could be a favourite target for quarterback Zach Collaros.

In pure ‘The Manny Show’ fashion, Arceneaux engaged in a little trash talk with Bennett and Sanchez on this week’s podcast when asked about facing his former team and Lions new bench boss DeVone Claybrooks.

While he’s looking forward to the matchup against the former defensive coordinator turned head coach, Arceneaux is also thrilled about the opportunity to go head-to-head with his old teammates.

“The guys that I’ve been going against in practice for the last several years, now it’s for real,” said Arceneaux. “When you sit in practice you’ll tell them what you’ll do to them so now they’re going to actually have to cover me for real. I’m looking forward to that.”