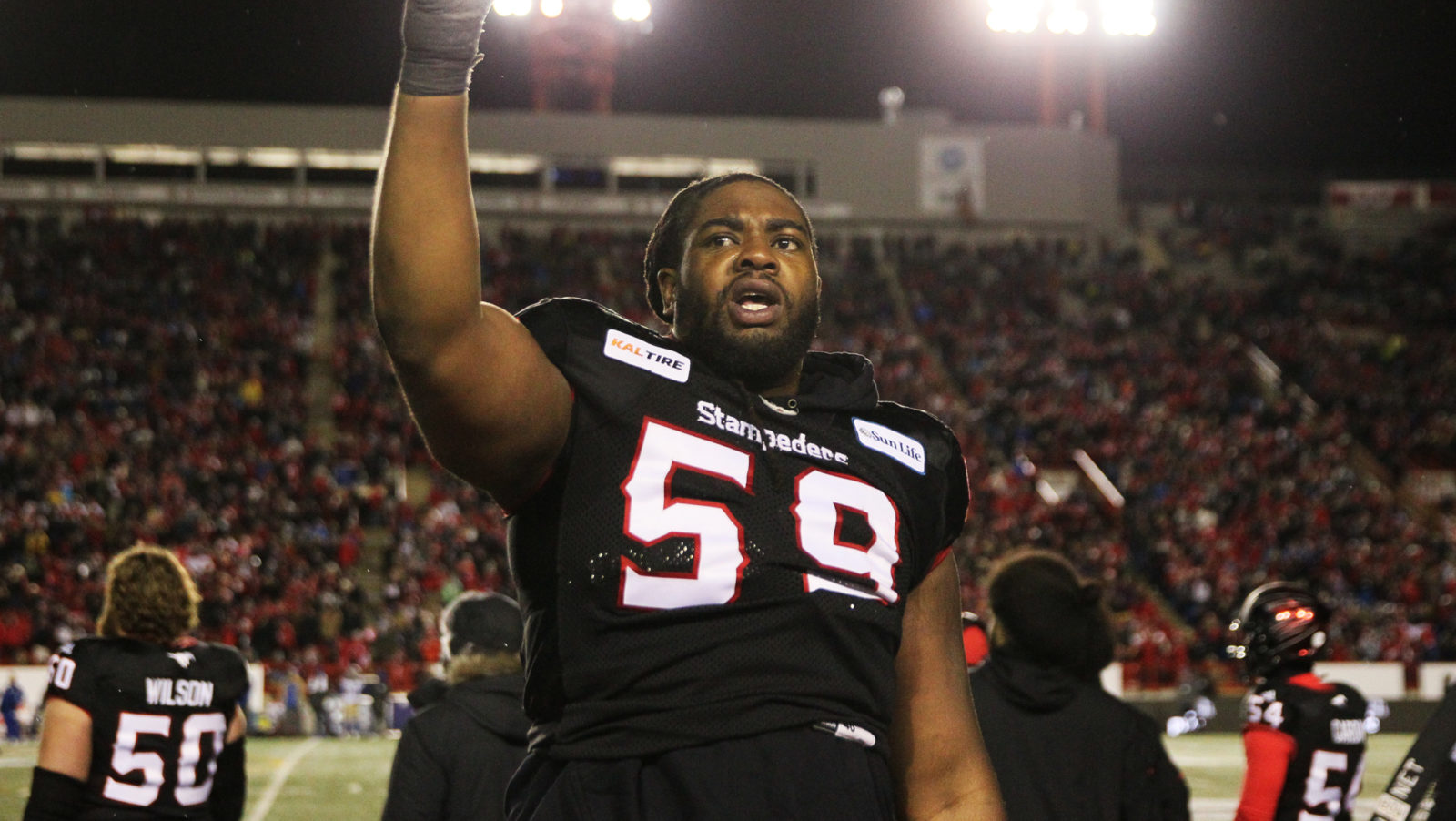 Richards, 28, played 10 games on the offensive line for the Calgary Stampeders in 2018 and was the starting right tackle in Calgary’s Grey Cup win over Ottawa. Born in Jamaica, Richards is a four-year CFL veteran after being signed by Saskatchewan in 2013. After two games with the Riders, the 6’3, 304-pound lineman was released and quickly signed by Calgary, where he has played since. Richards also started the 105th Grey Cup at left tackle in 2017, a loss to his new team in Double Blue. Prior to his 27 game CFL career, Richards spent time in the NFL in 2013 with the San Diego Chargers and Tampa Bay Buccaneers.

After two seasons at the College of the Sequoias in California, the lineman played two years at Missouri State, starting all 22 games he played while being named an American Football Coaches Association All-American, AP third-team All-American, and Missouri State’s Offensive Lineman of the Year.