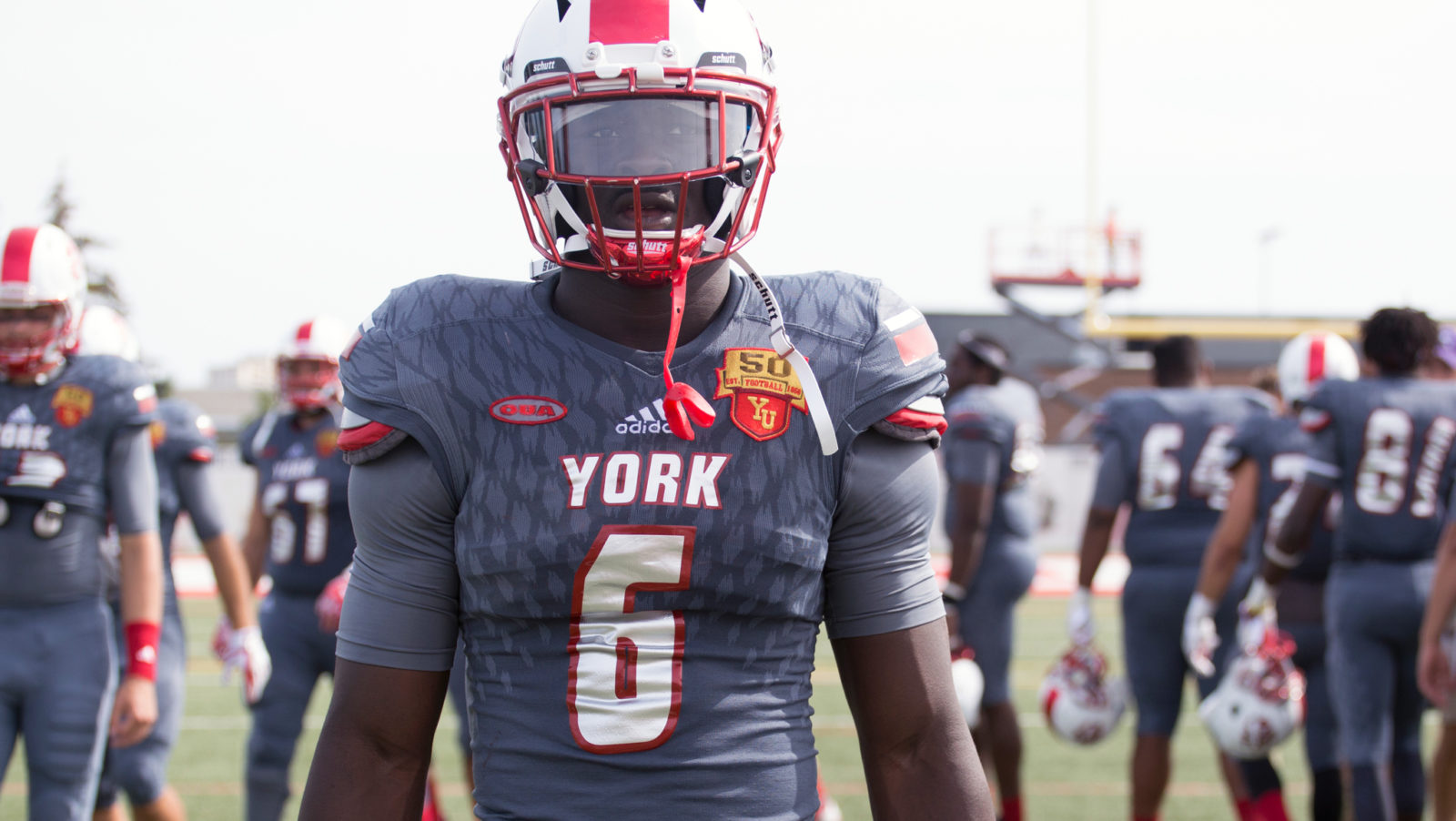 Combine season is upon us, bringing in a new crop of draft hopefuls for 2019.

As the testing gets under way next week in Edmonton, here are some of the names you should get to know from now until the end of March.

This veteran Gee-Gees receiver showed a nice burst or two at the 2018 East-West Bowl in Quebec City last May. Combine that with solid, quick-cut route running and you get a player who outplays his frame.

Testing at the Eastern Regional Combine will be big for Beaver but based on what I saw at East-West practices I think he could earn himself a national combine invite in regional one-on-ones.

Halstead has the classic makeup of an AUS produced special teams linebacker in the CFL. Hailing from Brampton, Ont., this Mount A linebacker’s production and quality of play continued to improve over his four-year career, including 36 solo tackles, 34 assisted, four sacks and six tackles for loss in his senior season. 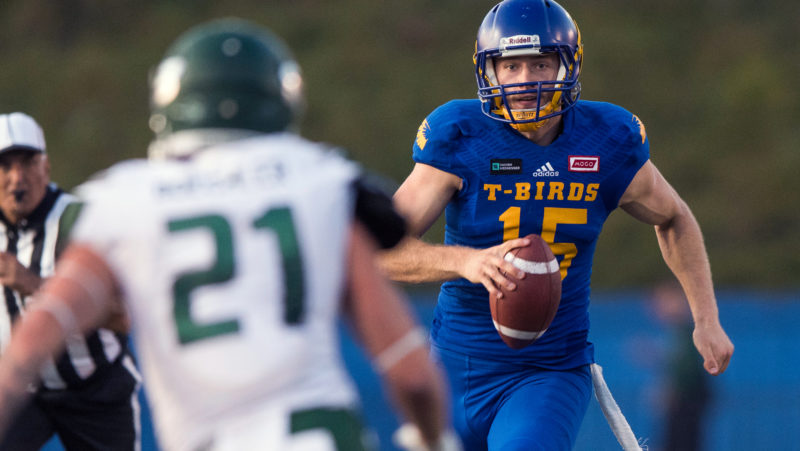 Amankwaa is as powerful a running back as there has been in the OUA over the last five years. From his first moments with the Lions he was asked to produce above all reasonable expectation and consistently answered the bell.

Does he translate perfectly to the CFL as a running back, even a full back? Not likely, but his body of work and physicality should have scouts interested at the Ontario Regional Combine. All that being said, his film tells the story more than any test or combine rep ever could.

Frecha grabbed my eye while standing on the sidelines at last year’s 2018 USPORTS East-West Bowl and I’ve been a fan since. Frecha is decisive and has one of the best first steps to the ball amongst regional combine linebacker and defensive back invitees this year.

He is more than capable in pass coverage and always seemed to be around the ball while serving as the emotional leader for Waterloo’s defence in 2018.

Antwi is just fun. His personality will win any interview and his on-field production speaks for itself when healthy. A steadying force for the Dinos over the last four years, Antwi is better than a regional invite type but will have to earn his way into the national combine big leagues over the next couple weeks.

Whiteley is an extremely interesting conversation. The former Texas Longhorns recruit stands an NFL prototype 6-foot-5, 248 pounds with soft hands but doesn’t necessarily fit the mould of a big body fullback or receiver turned special teams ace. While big production numbers have never followed Whiteley through his post secondary career, big potential has. This month is no different. 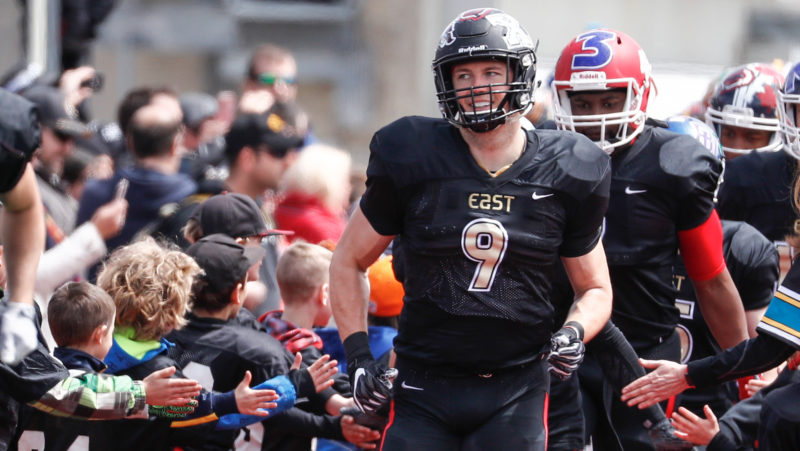 A quarterback you say?! Yes.

O’Connor’s history is well understood if you follow the game closely. Already a participant in several USPORTS-CFL quarterback internship programs with various team including the BC Lions and Toronto Argonauts, O’Connor has the size required to make the leap to the CFL with the release and footwork to match it. All he needs is a team to give him the right fit to develop like Andrew Buckley got in Calgary and he could be the next great hope for Canadian QB fans.